PG&E will commit billions of dollars in additional spending to prevent wildfires, meeting one of Gov. Newsom's critical demands for the bankruptcy plan. 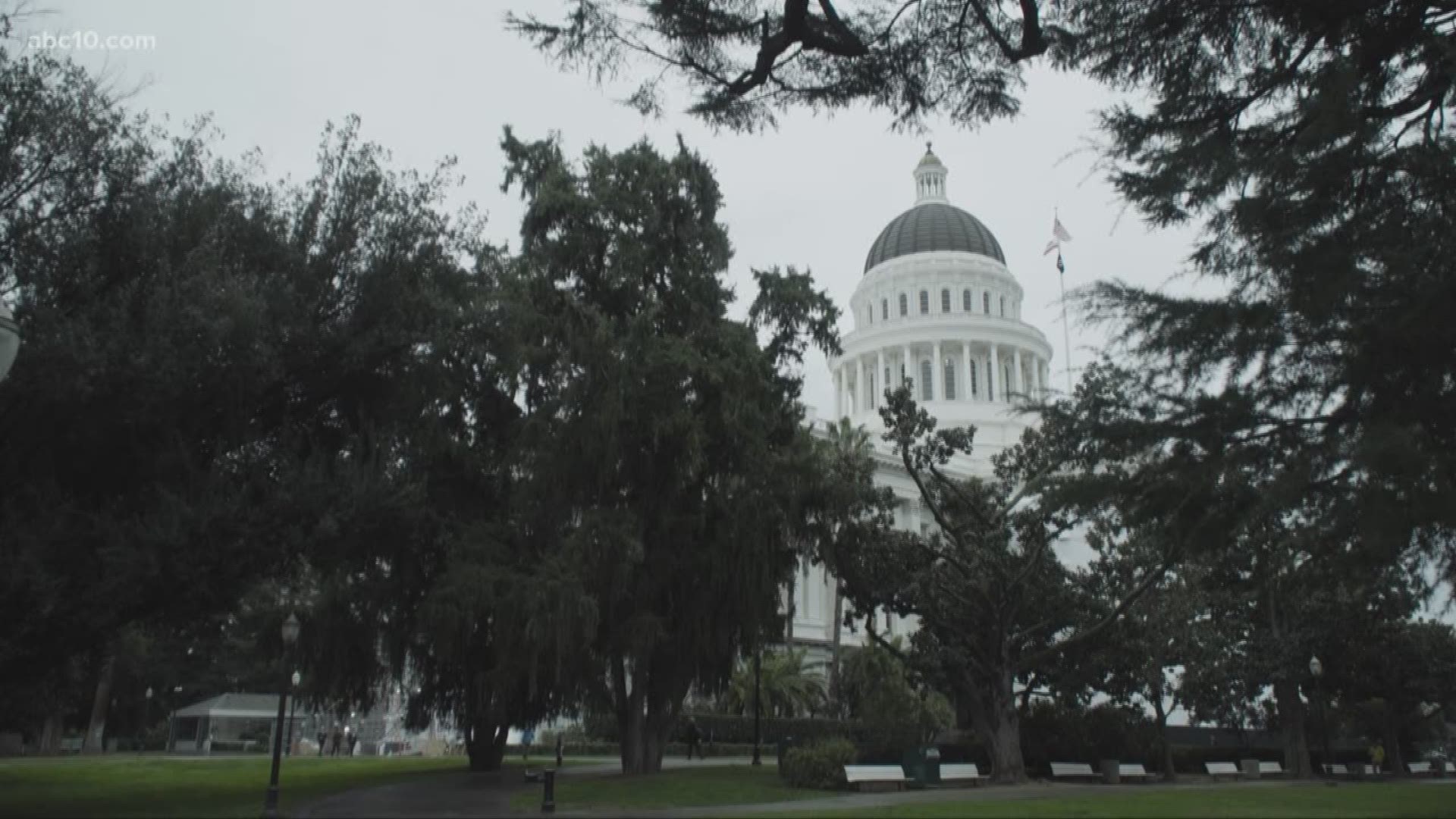 CALIFORNIA, USA — Pacific Gas & Electric and California Gov. Gavin Newsom have reached a deal for the nation's largest utility to emerge from bankruptcy triggered by massive liabilities from wildfires.

The governor’s office announced Friday that PG&E agreed to overhaul its board and operations and to put the company up for sale if it doesn’t pull out of the most complex bankruptcy cases in U.S. history by June 30.

PG&E will also commit billions of dollars in additional spending to prevent wildfires, meeting one of Newsom's critical demands for the bankruptcy plan.

"We now look to the California Public Utilities Commission to approve the Plan through its established regulatory process, so that we can exit Chapter 11, pay wildfire victims fairly and as soon as possible, and participate in the State’s Wildfire Fund,” said Bill Johnson, PG&E's CEO and President.

The decade that just closed brought an unprecedented level of death and destruction blamed on California's largest utility, the Pacific Gas and Electric Company (PG&E).

At least 117 people died in disasters that were caused by PG&E equipment, an average of nearly 12 deaths per year between 2010 and 2018. The deadly disasters have called into question the future of PG&E's monopoly, which covers an area home to 16 million people in California.

The nation's largest utility announced in January 2019 that it would file for Chapter 11 bankruptcy because it was facing billions in potential damages from lawsuits over the catastrophic wildfires in California in 2017 and 2018 that killed scores of people and destroyed thousands of homes.

PG&E previously filed for bankruptcy in 2001 after falling more than $9 billion in debt following California's energy crisis. The company came out of debt years later after repaying more than $10 million back to hundreds of creditors.

As a result, its customers were hit with increased power rates to offset costs.