Lopez was 11 years old when he went missing in January 2020 in Placerville. He was found dead a short time later. Police at the time deemed the death suspicious. 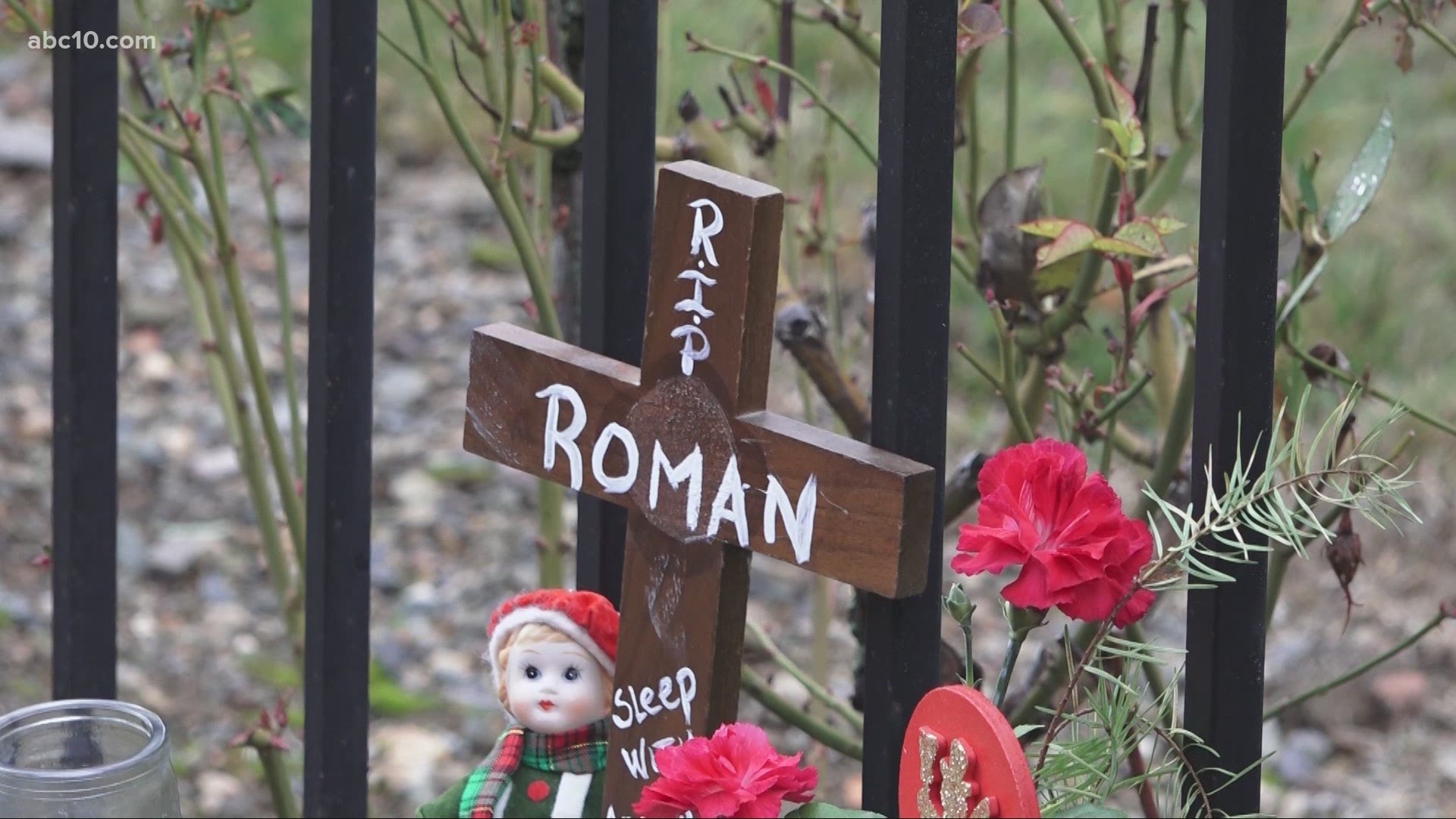 PLACERVILLE, Calif. — Roman Lopez's father and stepmother plead 'not guilty' for the death of Roman when they were in court on Monday.

Jordan, 36, and Lindsey Piper, 38, were arrested in connection to the death of Roman earlier this month in Calaveras County where they had been staying. They were both charged with multiple criminal counts of child abuse, poisoning and torture and transferred back to El Dorado County for their court hearings.

They made their first appearance in court on Monday to be arraigned for their charges. No additional charges were added.

Roman was reported missing from his Placerville home on Jan. 11, 2020, where his family had just moved. He was found dead a short time later.

Police initially investigated the case as a suspicious death. In the initial search of the family's home, police did not find anything, but in a second search of the home, investigators "located Roman deceased inside a storage bin in the basement," according to a press release.

The Pipers are expected back in court on Tuesday, Feb. 9 for a preliminary hearing at 1:30 p.m.

The Sacramento Eviction Defense Network is now calling for a change in state eviction moratorium rules to stop people from falling through the cracks of the system.