With about 11 million votes counted late Tuesday night, Proposition 14 was ahead 51% to 49%. 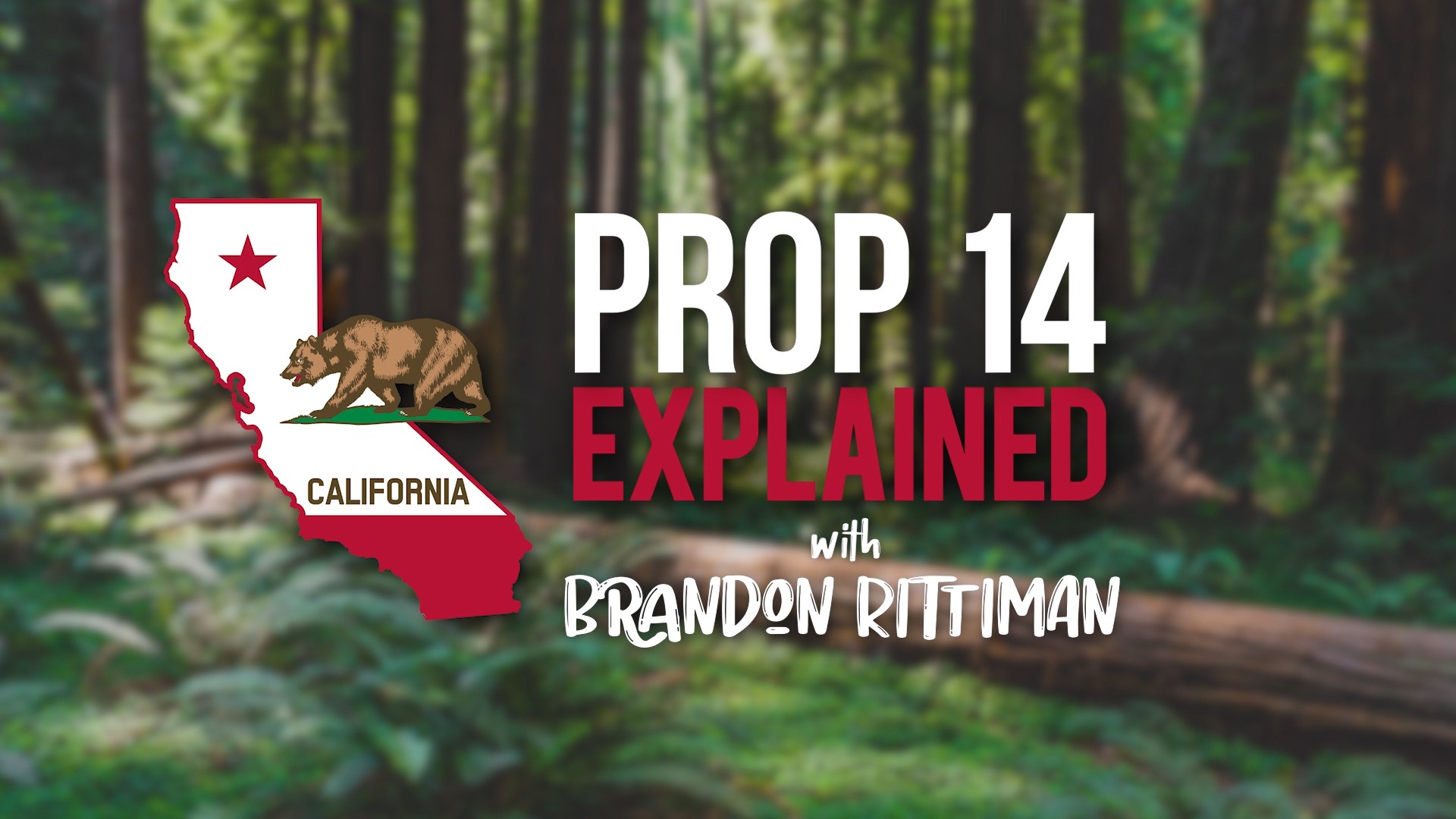 If it passes, it would mean a $5.5 billion bond sale that would bail out the California Institute for Regenerative Medicine, which was created by a similar $3 billion bond measure in 2014 but is now nearly broke.

Opponents say that in a pandemic-induced economic crisis, California simply can't afford it.

Proposition 14 does offer a chance for the state to make back some money, a unique property compared to most state bonds. If the research leads to new inventions that earn revenue, the state will get a portion of the profits.

What is the full name for Prop 14?

The California Stem Cell Research, Treatments, and Cures Initiative of 2020

What does a YES vote on Prop 14 mean?

A yes vote approves $5.5 billion dollars for stem cell research and research facilities. The money will come from a bond.

A no vote means that the state’s existing stem cell program would start to wind down.