Gov. Newsom says he should not have attended outdoor dinner party amid pandemic

Gov. Newsom says he should have set a better example for a virus-fatigued state that is seeing steep increases in coronavirus cases. 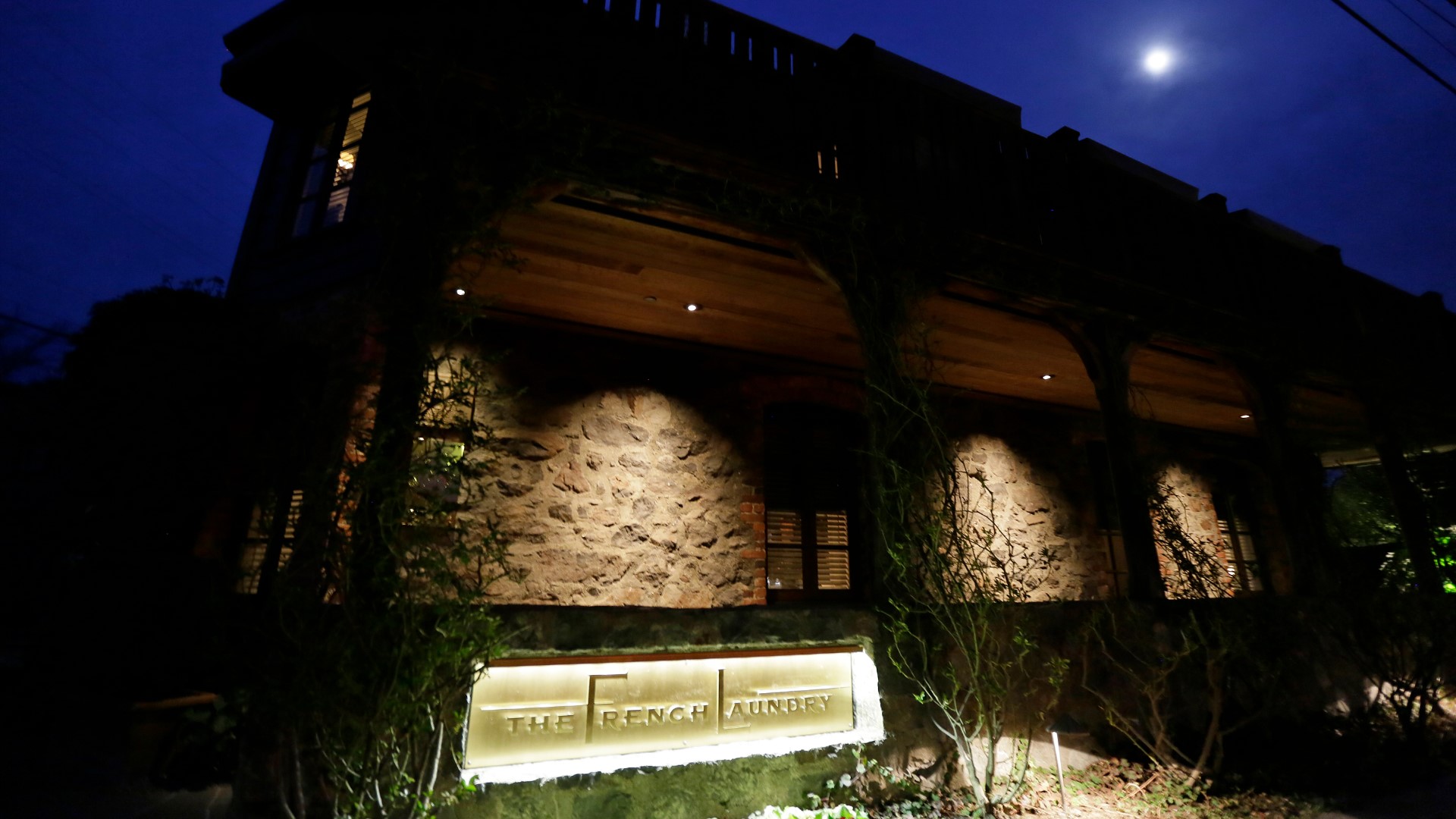 SACRAMENTO, Calif. — California Gov. Gavin Newsom says he should not have attended a birthday dinner for a dozen people at the posh French Laundry restaurant last week.

The birthday party was held for one of the governor's longtime friends and political advisor Jason Kinney. At least 12 people including the governor and his wife attended, according to a report from the San Francisco Chronicle.

Newsom says he should have set a better example for a virus-fatigued state that is seeing steep increases in coronavirus cases.  The birthday party was held while state guidelines limit gatherings to no more than three households during the coronavirus pandemic.

"Remember, the smaller the number of people, the safer," reads the guidelines that were last updated in October.

According to the San Francisco Chronicle, the birthday dinner took place outside at the famed French Laundry in Yountville on Friday, Nov. 6. Three days later, Newsom pointed to private gatherings as the reason for the increase of new cases in California.

The increase we are seeing in #COVID19 cases is sobering but anticipated.

Our state has done so much to slow the spread and we can’t stop now – let us double down on the work we’ve done together already. Don’t let your guard down. Wear a mask. #YourActionsSaveLives pic.twitter.com/rxv2mQz1vr

— Office of the Governor of California (@CAgovernor) November 9, 2020

“It’s for obvious reasons. People are letting their guard down,” Newsom said at a coronavirus briefing. “They’re taking their masks off. They’re starting to get together outside of their household cohorts. They’re starting to see businesses reopen and we’re starting, again, to see more people mixing. As it gets colder, we’ll see more still.”

You can watch that full briefing here on the ABC10 YouTube page.

California on Thursday became the second state — behind Texas — to eclipse a million known cases, while the U.S. has surpassed 10 million infections, according to data compiled by Johns Hopkins University. The nation’s most populous state — with 40 million residents — ranks 39th nationwide in the number of cases per 100,000 residents.

At noon on Friday, businesses in numerous counties closed their doors again as they moved back towards more restrictive tiers.

The Golden State is also joining Washington and Oregon to restrict out-of-state travel and impose a self-quarantine just ahead of Thanksgiving and the holiday season.  All three West Coast states are urging visitors traveling from another state or country to self-quarantine for 14 days.

While not all churches are defying the state orders, state health officials want to reiterate how coronavirus outbreaks have happened at churches.