Eight months after the groundbreaking, people finally will be able to grab some chicken n' dumplings while they are in town. 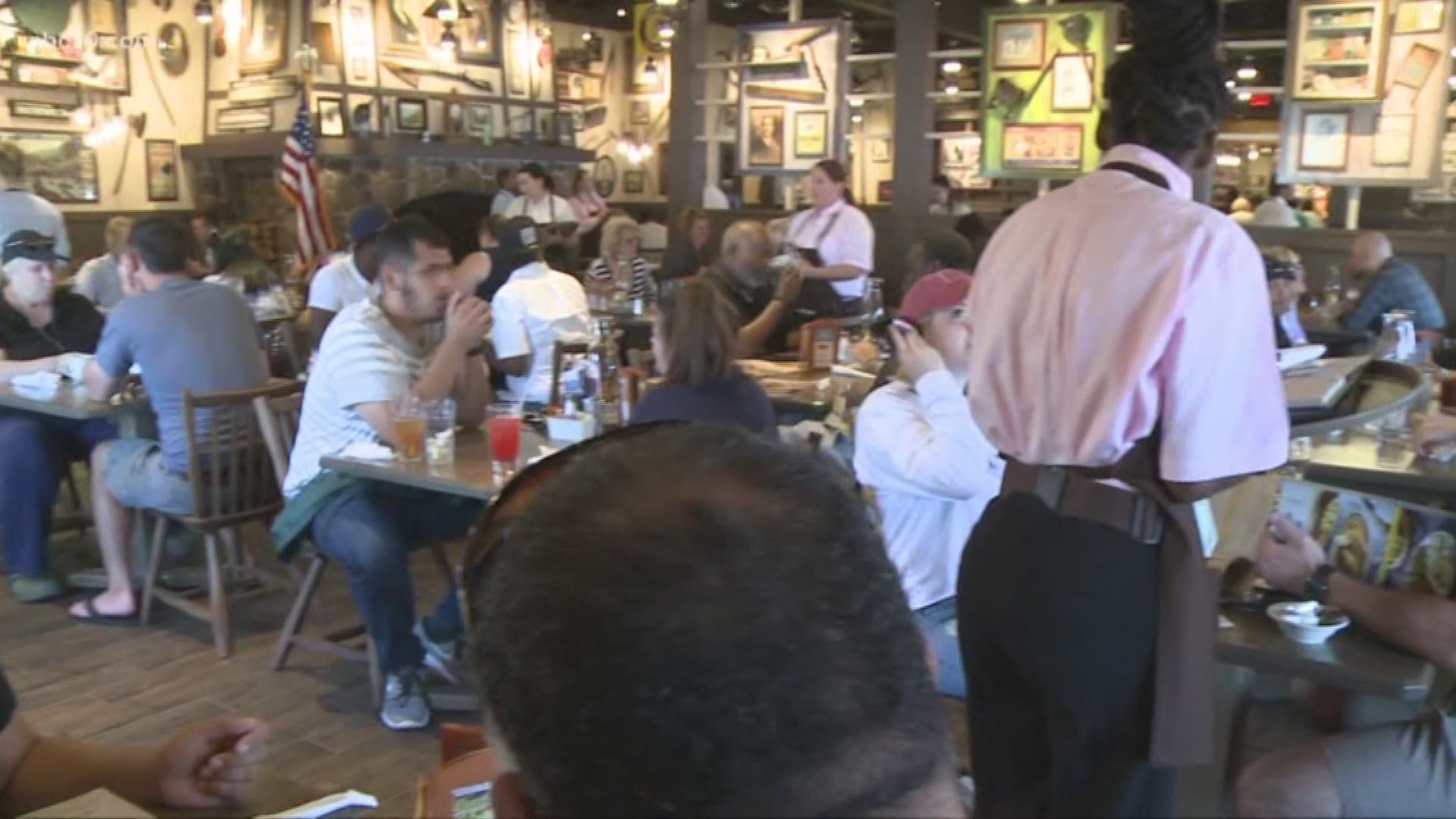 ROCKLIN, Calif. — A groundbreaking ceremony was held in Rocklin in April 2019 for the much-anticipated Cracker Barrel restaurant, and eight months later, people finally will be able to grab some chicken n' dumplings while they are in town.

Less than a year after Sacramento's first Cracker Barrel opened, the company broke ground on the Rocklin location.

The new restaurant and country market will be at 4660 Sierra College Boulevard.

The Placer County location was slated to open in November originally.

The 10,000 square foot building, including their famous front porch, will allow for 180 guests at a time.

Currently, there are five Cracker Barrel locations in California. The Sacramento location opened in August after several delays.