Ruben Flores is accused of helping his son cover up the death of Kristin Smart nearly 25 years ago. 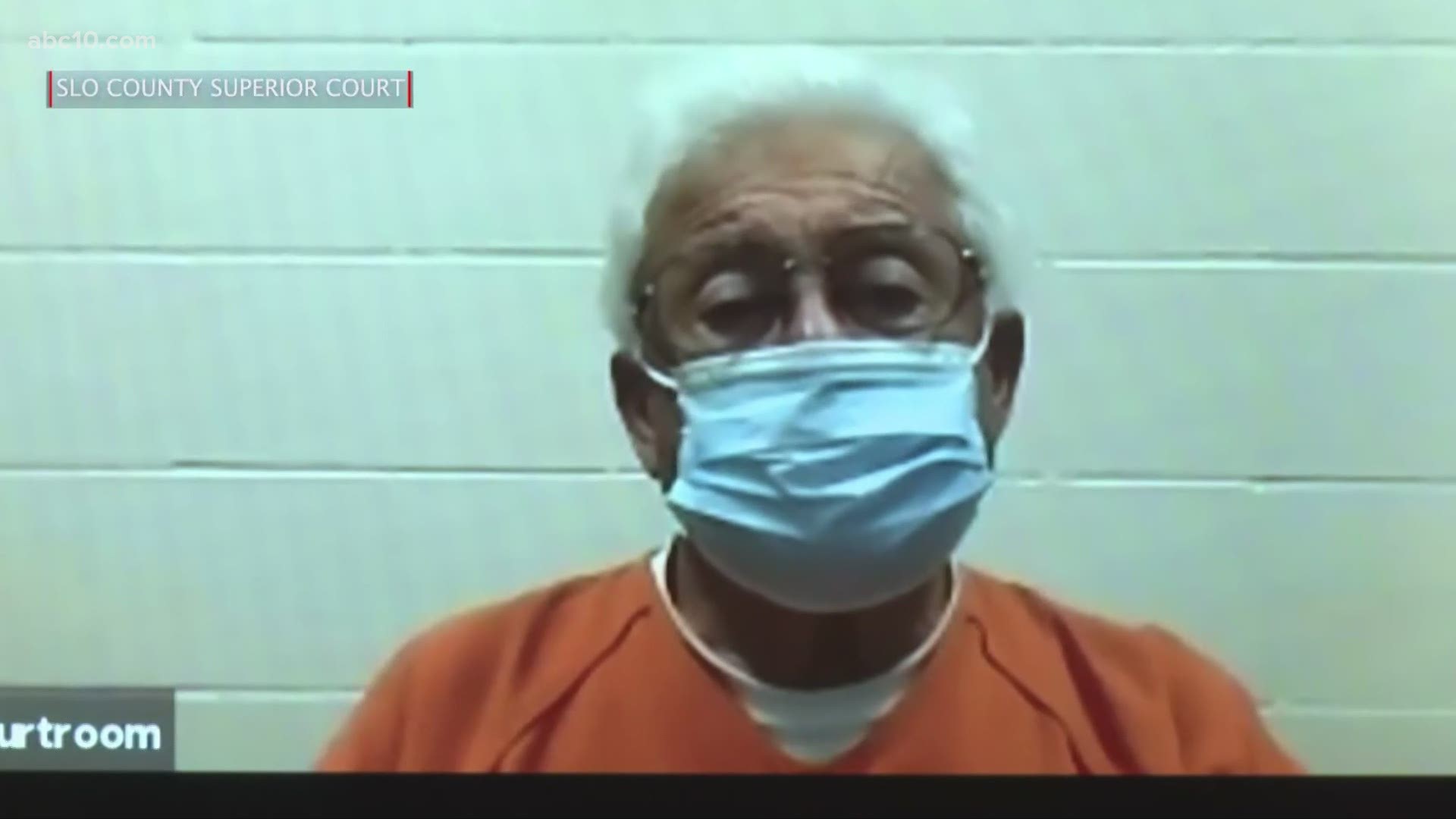 According to ABC7 in the Bay Area, Ruben Flores was released from jail after having his bail reduced.

Ruben Flores, the father of the man accused of killing college student Kristin Smart 25 years ago, appeared in court Wednesday where a judge reduced his bail from $250,000 to $50,000, according to ABC News.

Police say Flores helped his son Paul hide Smart's body after she was killed during an attempted rape in 1996 at Cal Poly State University. Smart's body was never found but prosecutors believe it was recently moved from Flores' home.

The 80-year-old Flores pleaded not guilty to the charge of accessory after murder in court Monday. Two days later, a judge reduced Flores' bail from $250,000 to $50,000, according to ABC News.

If Flores is able to post bail, he will be required to follow certain rules, including surrendering his passport, agreeing to stay in SLO county and wearing an electronic monitoring device.

According to the Associated Press, Flores' attorney sought to have his client held without bail due to his age and multiple health problems that would be a "medical nightmare" for the jail. The Associated Press reports that Flores' recently had heart bypass surgery, has diabetes, colitis and takes 17 medications.

Judge Craig Van Rooyen agreed to lower the bail to an amount Flores could afford, the Associated Press reported Tuesday.

Smart was 19 when she was reportedly last seen leaving a party at Cal Poly University, San Luis Obispo with Paul Flores. Her roommate reported her missing the following day. In 2002, Smart was officially declared dead and the case was turned over to the San Luis Obispo County Sheriff's Office.