A president for an advocacy group told ABC10 Kamala Harris becoming the nation's first Vice President is a sign that her grandchildren could do the same thing. 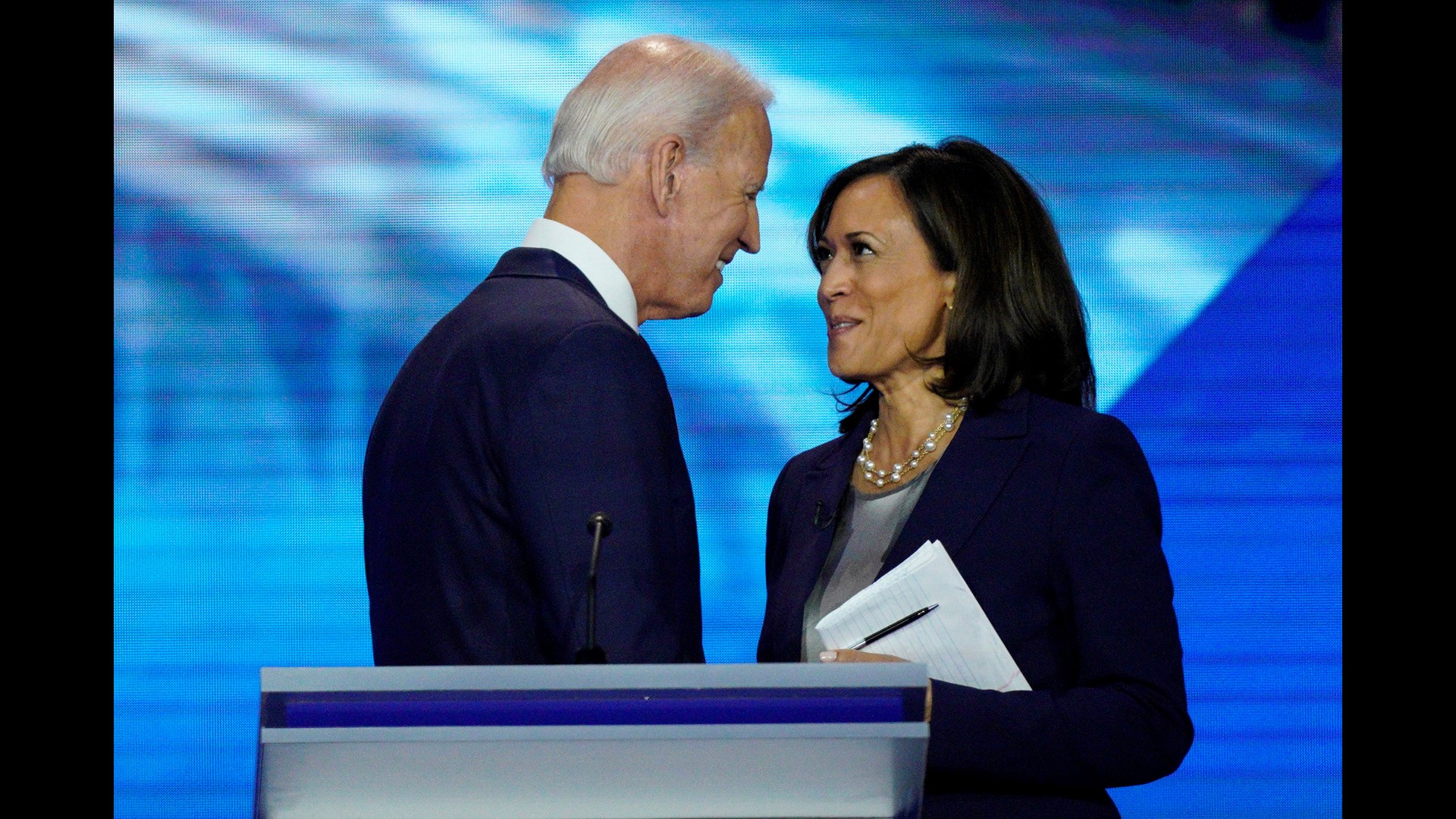 SACRAMENTO, Calif — California’s own Vice President Kamala Harris made history after she was sworn in as the highest-ranking woman ever to serve in the United States government.

Cassandra Jennings, president of the Greater Sacramento Urban League, said the move is especially significant for folks in Sacramento who watched Harris’s historic rise from the capital city to our nation’s capital, the first Black and south Asian Vice President.

“This to me is a true sign to all the youth to my grandchildren that says, here is a woman that has done her part in our community and you too can do the same thing. And so it just sends the fireworks in the community,” Jennings said.

Jennings said the United States has been on the backs of women since its inception. Women raise the children, build the community, and now women could lead the country, Jennings said.

Louis Morton attended the March on Washington to see Martin Luther King Jr. He said today’s inauguration is, in part, a realization of Dr. King’s dream to have Vice President Harris assume this role, judged not by the color of her skin, but by the content of her character.

“She’s already proven herself as a U.S. Senator, and she is going to be good because of her ability to debate," Morton said. "She’s not going to let anybody run over her like these good old southern boys…so Kamala Harris can take care of herself.”

"It’s a brand new day to look up and when we get discouraged, we can say look where Kamala Harris is. We now can call her the Vice President of this United States of America,” Jennings said.

WATCH MORE: What it means to California that Kamala Harris is in the White House as Vice President