"That he was open to give me an opportunity to be on his team was, I mean, I'm eternally grateful for that," said Giants' minor leaguer Gio Brusa. 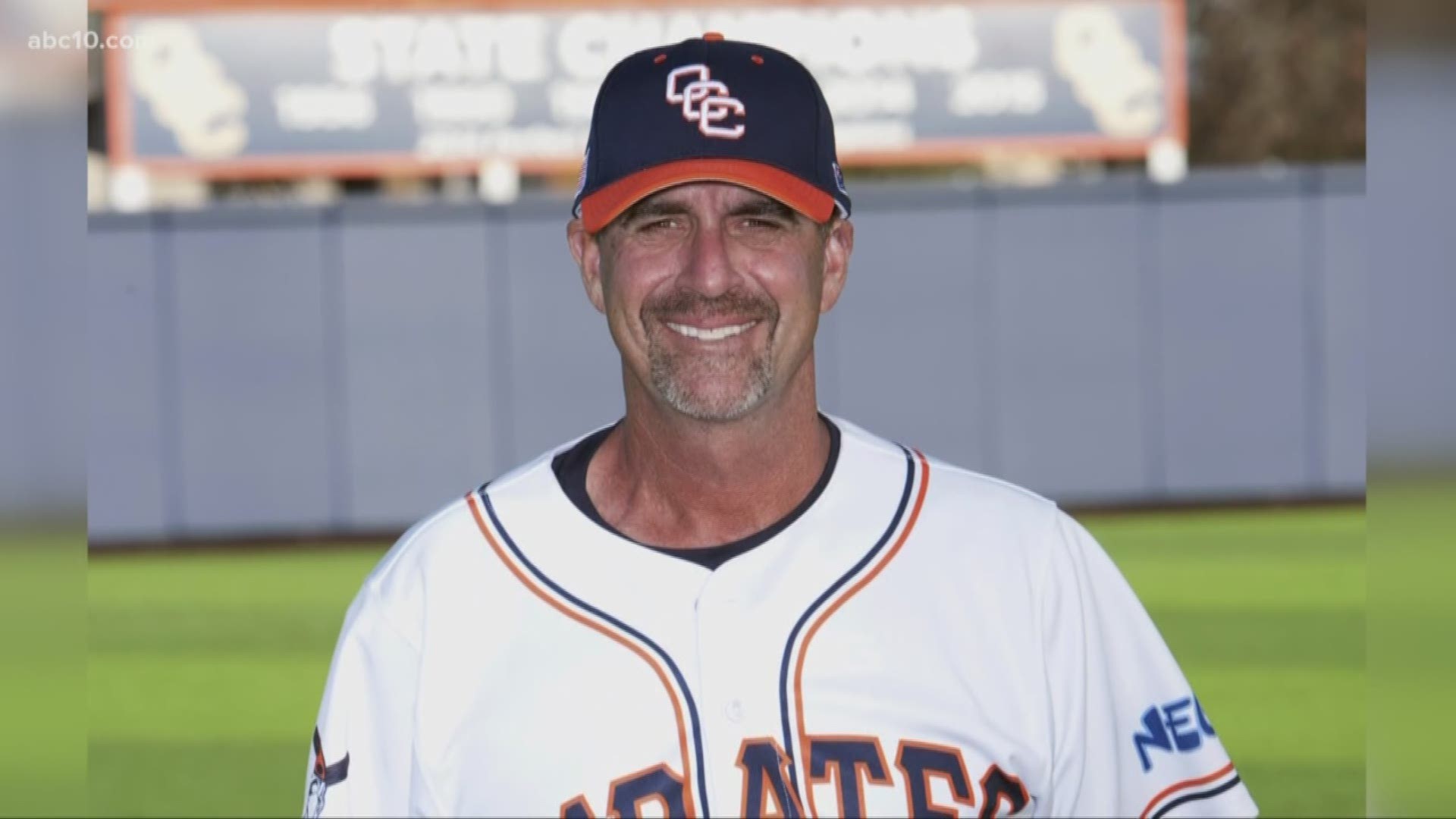 But baseball isn't the only thing on his mind. He can't stop thinking about John Altobelli, the man he believes helped put him in the position Brusa is in right now.

"I didn't have the greatest year here at Pacific," Brusa explained. "And so just the fact that he was open to give me an opportunity to be on his team was, I mean, I'm eternally grateful for that."

Altobelli, a junior college baseball coach in southern California, was killed Sunday in the same helicopter crash that killed NBA legend Kobe Bryant. Altobelli's wife, Keri, his daughter, Alyssa, and five others were killed in the tragic accident.

RELATED: All 9 victims in the Kobe Bryant helicopter crash have been identified

Brusa, a St. Mary's High School and UOP graduate, played for Altobelli for one season in 2014 in the prestigious Cape Cod Baseball League for elite college athletes.

It's not easy to get into the league, but Alto, as he was affectionately called, made it happen with patience and compassion.

"[He] just allowed you to be yourself, and for me, that kind of set my summer off on the right foot." Brusa said. "Like, helped me be more confident and everything else, and [I] wound up having one of the best summers ever."

That summer propelled Brusa to an a sixth-round draft pick by the San Francisco Giants, a vast improvement from the 23rd and 37th rounds he was selected in years prior.

"I believe it's all interconnected, you know," Bursa said. "So I'm grateful that God had Alto as a part of my plan."

RELATED: John Altobelli, who died in helicopter crash, remembered as 'a legend' in junior college baseball

Rodriguez said he got to know Altobelli while coaching at Modesto Junior College and San Joaquin Delta College, which became one of OCC's rivals over the years, facing each other in three state championships in 10 years.

It's those kinds of lessons that players and coaches alike say will always be part of Altobelli's legacy.

"He's somebody that I will always remember and always count as a huge influence on my career and myself as a person," Brusa said