The proposal, announced on Monday, would require approval from the City Council. 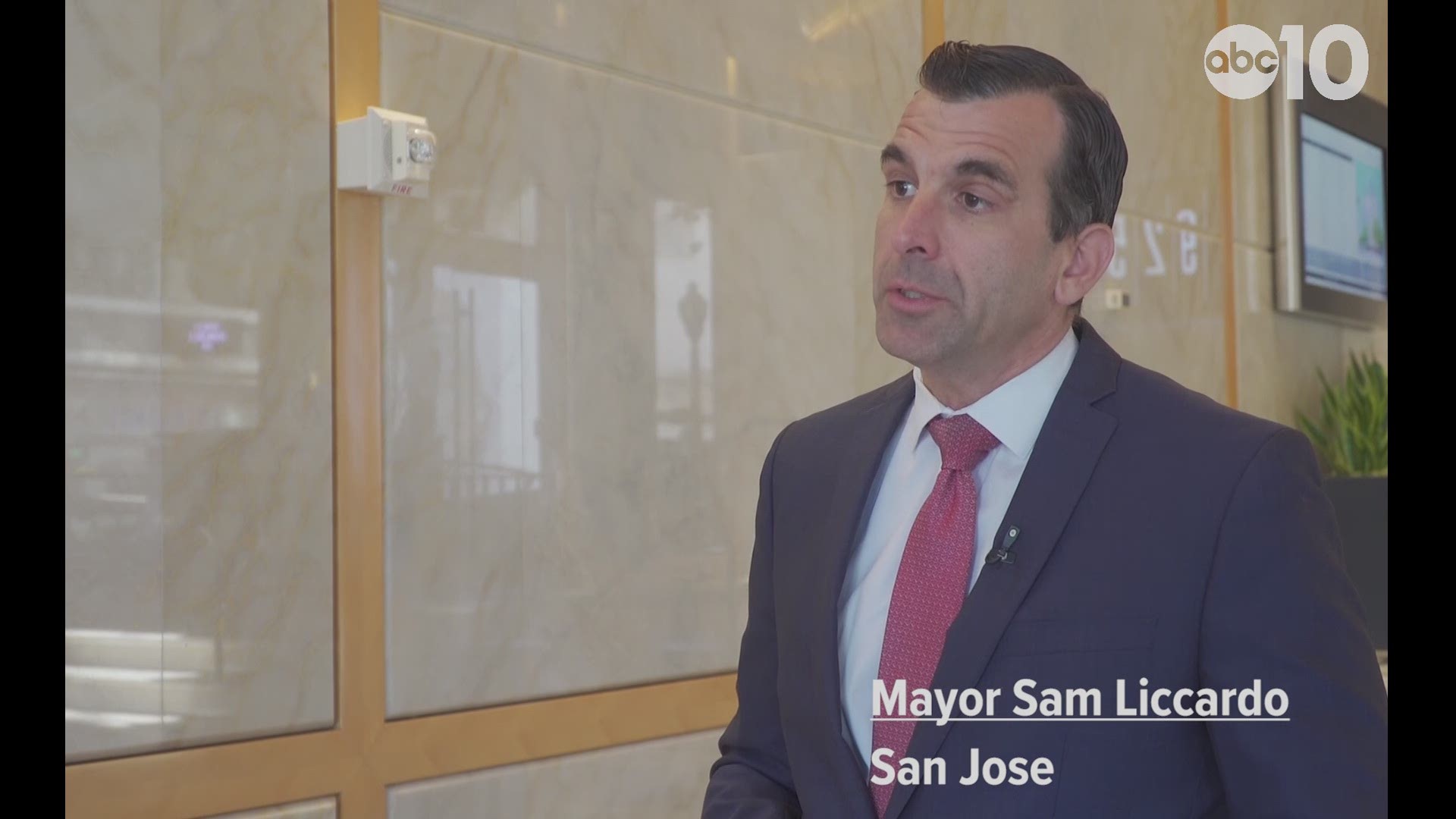 The Mercury News reports that, if approved, Mayor Sam Liccardo's strict new measure would be the first of its kind in the nation to curb gun violence.

The city of one million was home to two children killed in a July 28 mass shooting at the Gilroy Garlic Festival.

Liccardo announced his proposal on Monday. It would require approval from the City Council.

He likened the proposal to attempts to lower smoking rates and car crashes.

Gun rights groups are vowing that if the City Council approves the measure, they will take San Jose to court.