California prepared to battle wildfires and coronavirus at the same time, Newsom says 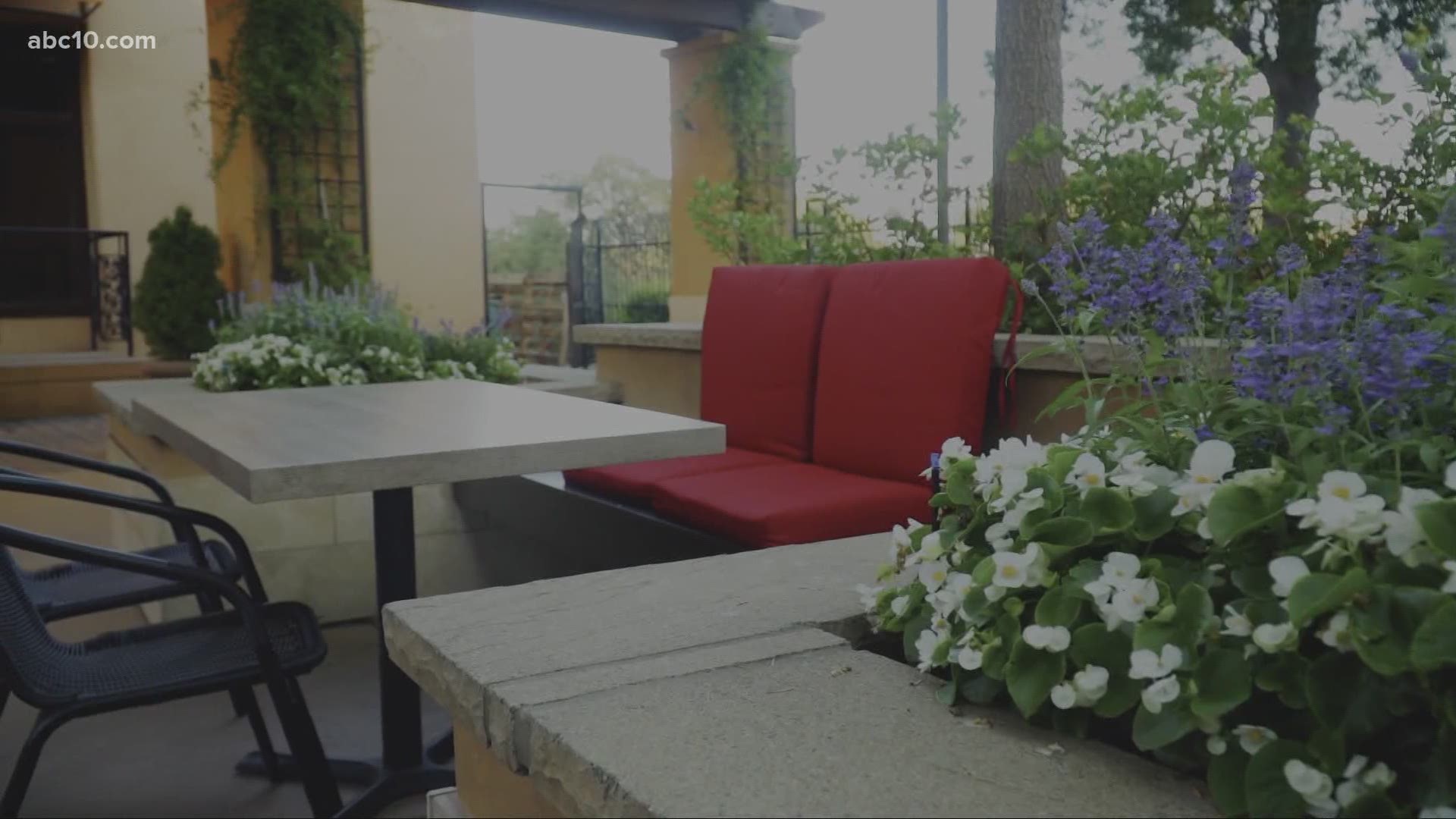 SACRAMENTO, Calif. — California is more prepared than ever to battle wildfires, according to Gov. Gavin Newsom, but that preparedness comes with new wrinkles due to the ongoing coronavirus pandemic.

At a press conference Thursday, Newsom, CALFIRE Chief Thom Porter, and Cal OES Director Mark Ghilarducci each laid out the state’s approach to the wildfire season, which has already seen more than 4,100 fires through July 5, 2020.

With the backdrop of one of CALFIRE’s new Blackhawk helicopters, Newsom touted the state’s commitment to battling wildfires. California's governor detailed the hundreds of millions of dollars of investments made for increased staff, resources like the helicopters, and new sophisticated technology despite the $54-billion budget deficit brought on by the pandemic.

One big change to the wildfire preparedness game plan concerns the response to possible evacuations and shelters in the likely event a large wildfire threatens a community.

According to Ghilarducci, residents needing access to evacuation centers will be required to have their temperature taken and have a mask on in order to enter. Meals will be boxed and handed out individually. Any coronavirus-positive evacuees will be segregated from coronavirus-negative evacuees. And extra nursing and medical staff will be on hand to monitor evacuees’ health.

Wildfire season in California typically runs from May to October, but has been sliding more into November in recent years, Newsom said.

At Wednesday's press conference, Newsom talked about what the state is doing to prepare student's for the upcoming school year while the virus continue to rise in California. Los Angeles County's public health director is urging local school officials to prepare for a possible delay of classroom instruction next month. Newsom said school districts will decide for themselves if they can safely reopen. He said he hopes the school year is not delayed.

In other California political news, the California Senate will delay its work because of a coronavirus outbreak at the Capitol and an increasing number of new cases across the state. The Senate had been scheduled to return from its summer recess on Monday, but a memo from Secretary of the Senate Erika Contreras says it won't be in session next week. The memo does not give a return date.

The state Assembly already announced an indefinite hiatus after six people who work there tested positive for the virus. That includes Democratic Assemblywoman Autumn Burke from Inglewood. Lawmakers missed nearly two months of work at the start of the pandemic.