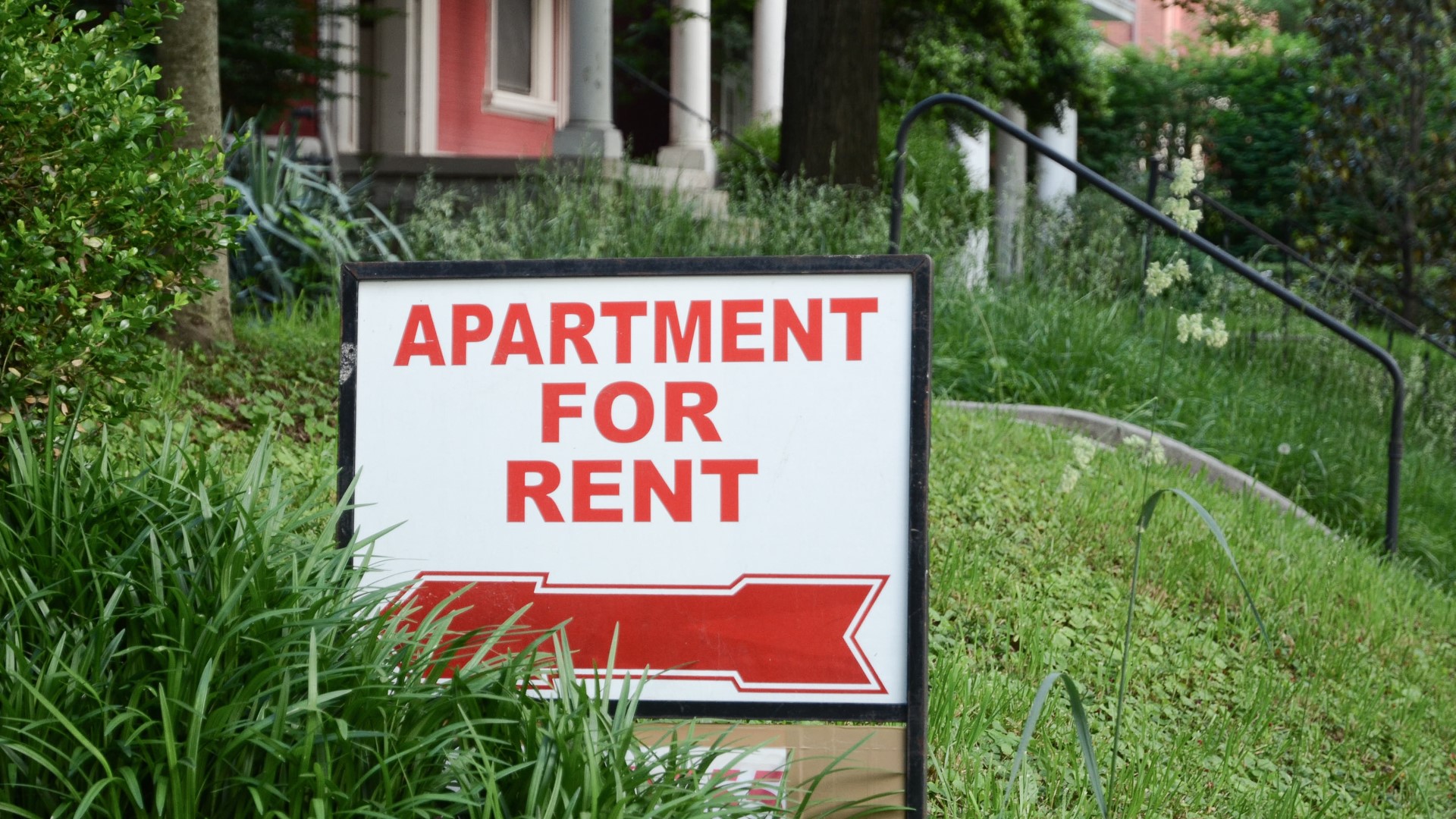 SACRAMENTO, Calif. — A duplex in Sacramento’s Greenhaven-Pocket neighborhood has provided income for 79-year-old Sherri Yee and her husband for 50 years.

The small landlord said their tenant hasn't paid rent in three months, and it's posing a challenging situation.

"We want to be compassionate about whatever his situation or problem is," Yee said. "It's difficult, but how long do we have to go without receiving any income?"

Yee said there have been protections in place for tenants, but it feels like landlords have been left to fend for themselves.

The federal eviction moratorium under the federal CARES Act expires Friday, which could put millions of Americans at risk of getting kicked out of their homes.

In California, that protection was extended to September 30th, but the details vary locally.

In the city of Sacramento, residential and first floor retail tenants have 120 days to pay back owed rent. That's a deadline of January 28th.

The group, Property Owners for Fair and Affordable Housing [POFAH], said current eviction moratoriums fail to protect landlords from mortgage defaults, and still risks putting renters out on to the street, which is something they want to avoid.

"Housing is the first line of defense against COVID-19 and its multiple negative impacts," the group said in a statement. "A massive loss of housing for thousands of families in the state will bring with it a heightened risk to the state’s present public health situation, further stressing state resources and prolonging California’s economic crisis for an undetermined period of time."

The group of small landlords are urging California lawmakers to push through Assembly Bill 1436, which would extend eviction protections for tenants experiencing hardship through April 2021, or three months after the state emergency ends, whichever is sooner. From there, it would also give renters a year to pay back what's owed.

The group wants lawmakers to write in stronger protections for landlords to negotiate forbearance on their mortgages.

"AB 1436 offers an opportunity for us to work out a fair plan with our tenants, by holding tenants accountable for rent after the end of the emergency and preserving our ability to pursue unpaid rent after the crisis if tenants fail to live up to their end of the bargain," the group said in a statement. "It also would help us negotiate forbearance with mortgage holders by explaining that there's a plan in place to recoup missed rent."

A second piece of legislation, Senate Bill 1410, is now before the assembly. It would give tax breaks to landlords for voluntarily halting evictions and allow renters 10 years to repay debt to the state. Such a program would cost taxpayers an estimated $13 billion in the short term.

POFAH said the optional nature of the bill does little to help tenants.

Yee said she is learning more more about the bills, but urges lawmakers to move quickly.

"All landlords are not big corporations with lots of funds," she said.

As a small landlord, she's looking for a lifeline.

WATCH ALSO: Many California eviction moratoriums set to expire, many are still struggling to pay rent