Thousands of people were forced to leave their homes in Vacaville last week due to the LNU Lightning Complex Fires. The fires burned hundreds of homes in the county. 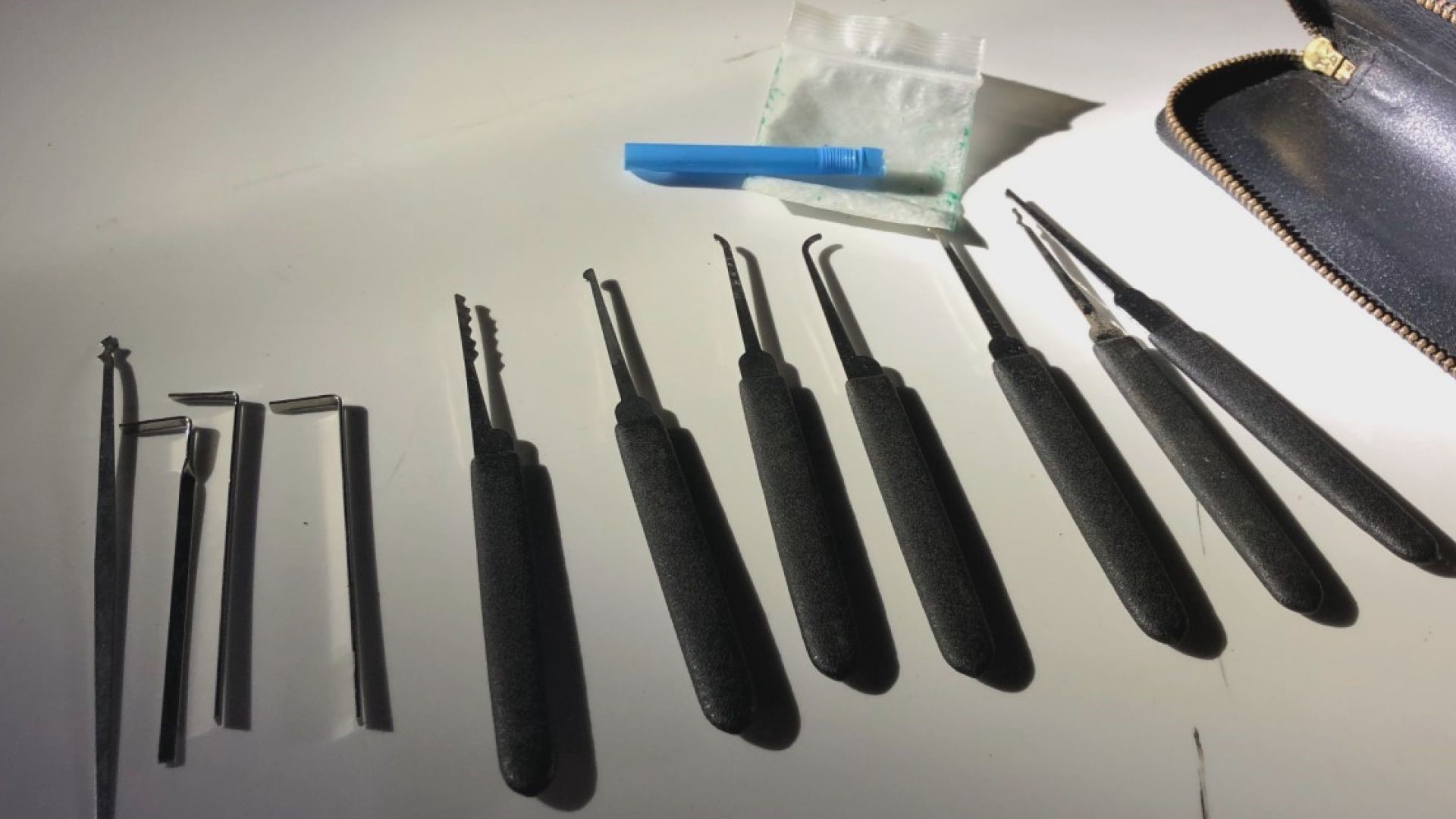 SOLANO COUNTY, Calif. — The Solano County Sheriffs Office has arrested two men who were allegedly trying to enter a fire evacuation zone to steal from homes.

Thousands of people were forced to leave their homes in Vacaville last week due to the LNU Lightning Complex Fires. The fires burned hundreds of homes in the county.

On Wednesday, officials with the Solano County Sherriff’s Office arrested Donald Widmann, 44, and Jacob Carter, 22, after the two men attempted to enter an evacuation area. The department says the men presented fake permits and were found in possession of lock-picking tools and suspected methamphetamine.

Both men are facing charges for possession of burglary tools, drugs, and criminal conspiracy. Authorities believe the men were attempting to enter the restricted areas to loot from homes that were evacuated due to the fires.

“Right, I mean it’s safe to think that there are folks out there that take advantage of tragedies like this,” said Brad DeWall, the Solano County Undersheriff. “It’s terrible.”

DeWall says there has been at least one report of a burglary in a fire evacuation zone. The department is working to keep homes safe by conducting patrols and roadblocks.

WATCH ALSO: Residents return to Vacaville to destroyed homes after evacuating from the fires