LOS ANGELES — Los Angeles police are hunting for thieves who rushed into a Southern California Nordstrom store Wednesday night and ran off with pricey goods. It's the latest in a string of organized retail thefts that have hit high-end stores.

Police say five people entered the open Nordstrom shortly before 7 p.m. at the Westfield Topanga Mall in Canoga Park. They sprayed the security guard with a chemical and fled with expensive purses.

On Monday, about 20 people smashed their way into another Nordstrom store at The Grove in Los Angeles and fled with about $5,000 worth of goods. Similar grab-and-run thefts have plagued the San Francisco Bay Area. 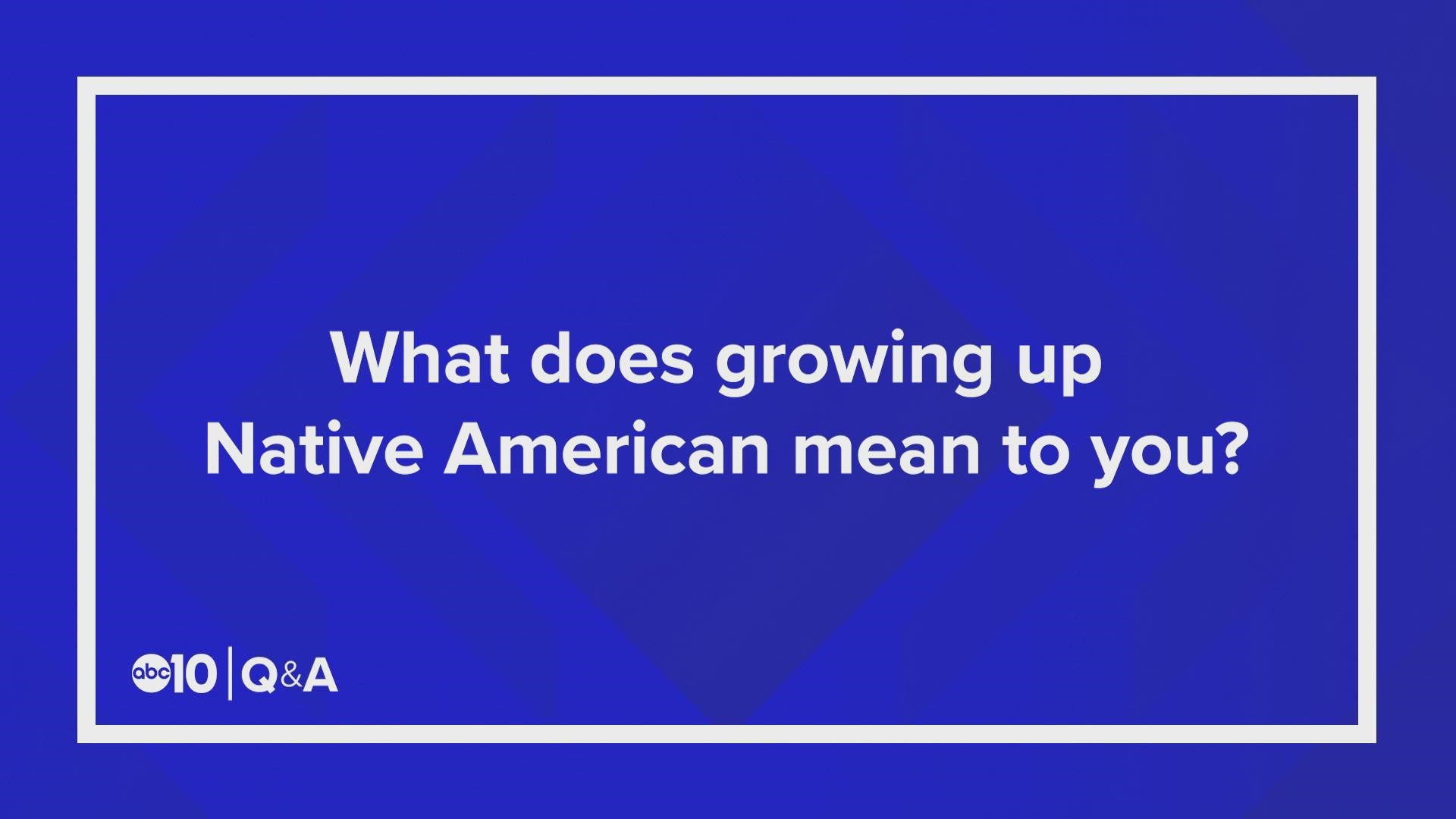