In one case connected to California, the Supreme Court rejected the Trump administration’s bid to throw out a California immigrant-sanctuary law. 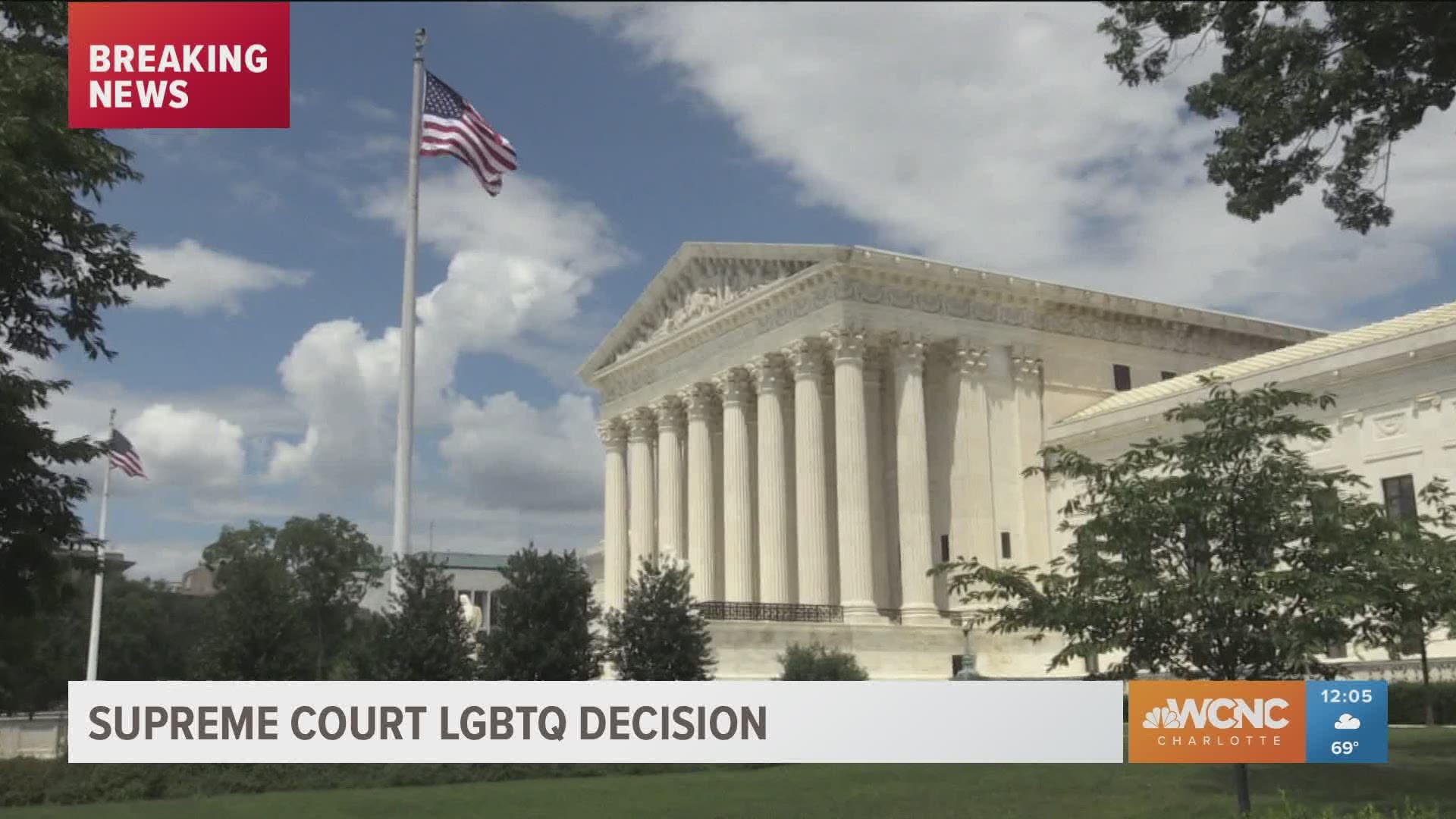 The justices’ order Monday leaves in place lower court rulings that upheld the law. The administration said the 2017 state immigrant-sanctuary measure conflicts with federal immigration law and makes it harder to deport people who are in the country illegally.

The Supreme Court also has passed up several challenges to state and federal gun control laws, over the dissent of two conservative justices. Gun rights advocates had hoped the court would expand the constitutional right to “keep and bear arms” beyond the home. Instead, the justices on Monday left in place restrictions on the right to carry weapons in public in Maryland, Massachusetts and New Jersey.