Loren Thompson, whose family runs Galt's iconic Spaans Cookie Company, said their garbage costs would have jumped from $780 to $4,800 if they didn't get creative. 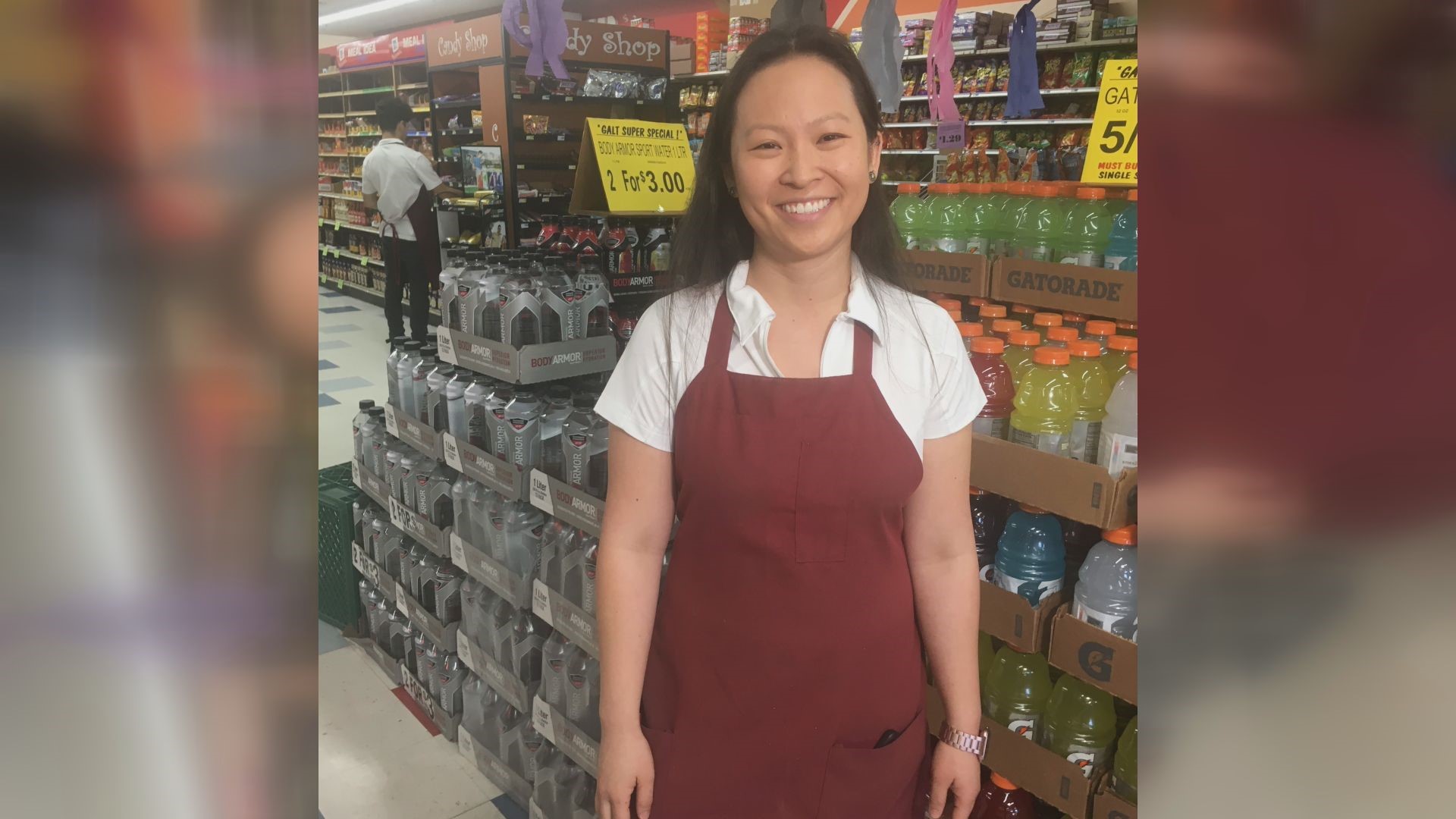 GALT, California — At Galt Supermarket, owner Catherine Hom has forced herself to become an extreme recycler.

Plastic wrap once filling up her dumpster is now collected and recycled in order to keep a smaller dumpster instead of the larger one she had before.

"I've really been on my employees to make sure, hey, is it paper? Is it what? It can be recycled," said Hom.

READ ALSO: Galt remembers officer killed in the line of duty, days after a Davis officer suffers the same fate

So, why the extreme increase? The city of Galt signed a new 12-year contract with trash hauler Cal Waste last year. The rate increase took effect in May. With California mandating more stringent recycling measures, especially when it comes to recycling organics or food waste, the cost to do it is not cheap.

"The costs of processing organics is up to four times the cost of just taking it to landfill," explained Galt interim City Manager Tom Haglund.

Loren Thompson, whose family runs Galt's iconic Spaans Cookie Company, said their garbage costs would have jumped from $780 to $4,800 if not for finding more creative ways to reduce and recycle waste, including buying a composter.

"They told me what the rates were and all I could do was laugh. It was ridiculous," said Thompson.

But it gets worse. Chamber of Commerce President Bonnie Rodriguez said some smaller businesses are considering closing because of increased rent to offset the soaring garbage costs.

The question is, can anything be done to make the rates more affordable? The city is trying to re-negotiate the deal by spreading out the costs over time, instead of businesses on the hook for the maximum bill.

"I'm cautiously optimistic that we will find a reasonable solution with our waste hauler," said Haglund.

For now, businesses like Galt Supermarket are absorbing the added costs and will not pass it along to customers.