The Truckee Tahoe Airport said on Facebook that they canceled the air show in an effort to assist "airport staff recovering from the tragic aircraft accident." 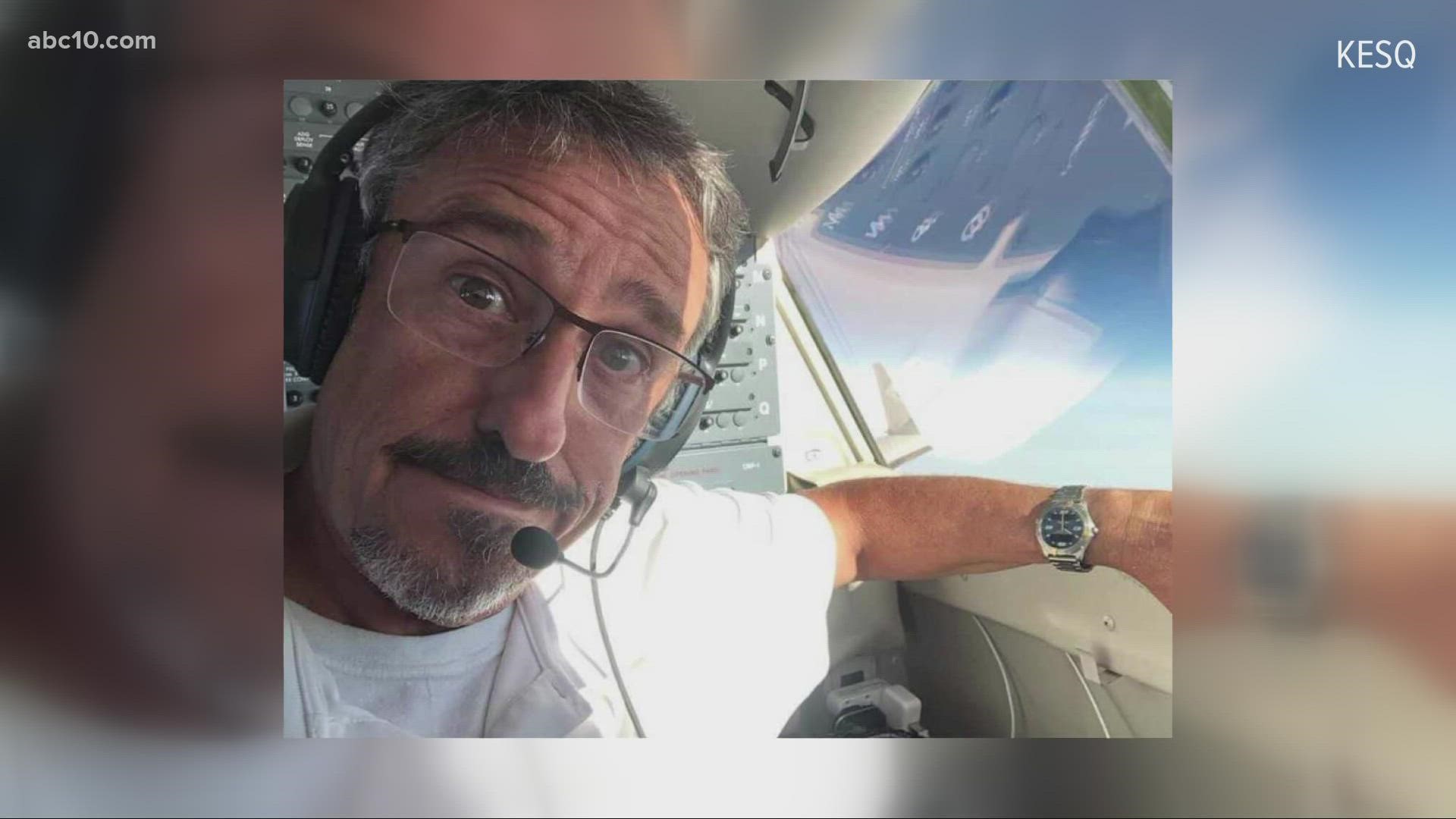 TRUCKEE, Calif. — The Truckee Tahoe Airport is canceling its air show in September to help those in the community recover from the tragic plane crash that occurred at the end of July.

The airport announced on Facebook that the Air Show and Family Festival, orignally scheduled for Sept. 11, would be canceled after a Board of Directors meeting.

The Truckee Tahoe Airport District came to a consensus on July 28 "in an effort to assist those in our community, as well as airport staff recovering from the tragic aircraft accident of July 26, 2021," according to the Facebook post.

They wanted to do this with respect to those most affected by the accident and out of an abundance of caution.

"The Board and Staff of the District agree cancelation of the 2021 Airshow is in the best interest of the community and District," the airport said on Facebook.

The Truckee Tahoe Airport District thanked everyone who put in the effort to prepare for the show and thanked them for understanding.

Read about the Truckee plane crash

WATCH MORE FROM ABC10: Truckee bus driver called a hero after near miss with plane crash

Derek Bosserman slammed on the brakes after hearing and witnessing the private jet crash 50 feet in front of him. He had several students traveling on his bus. 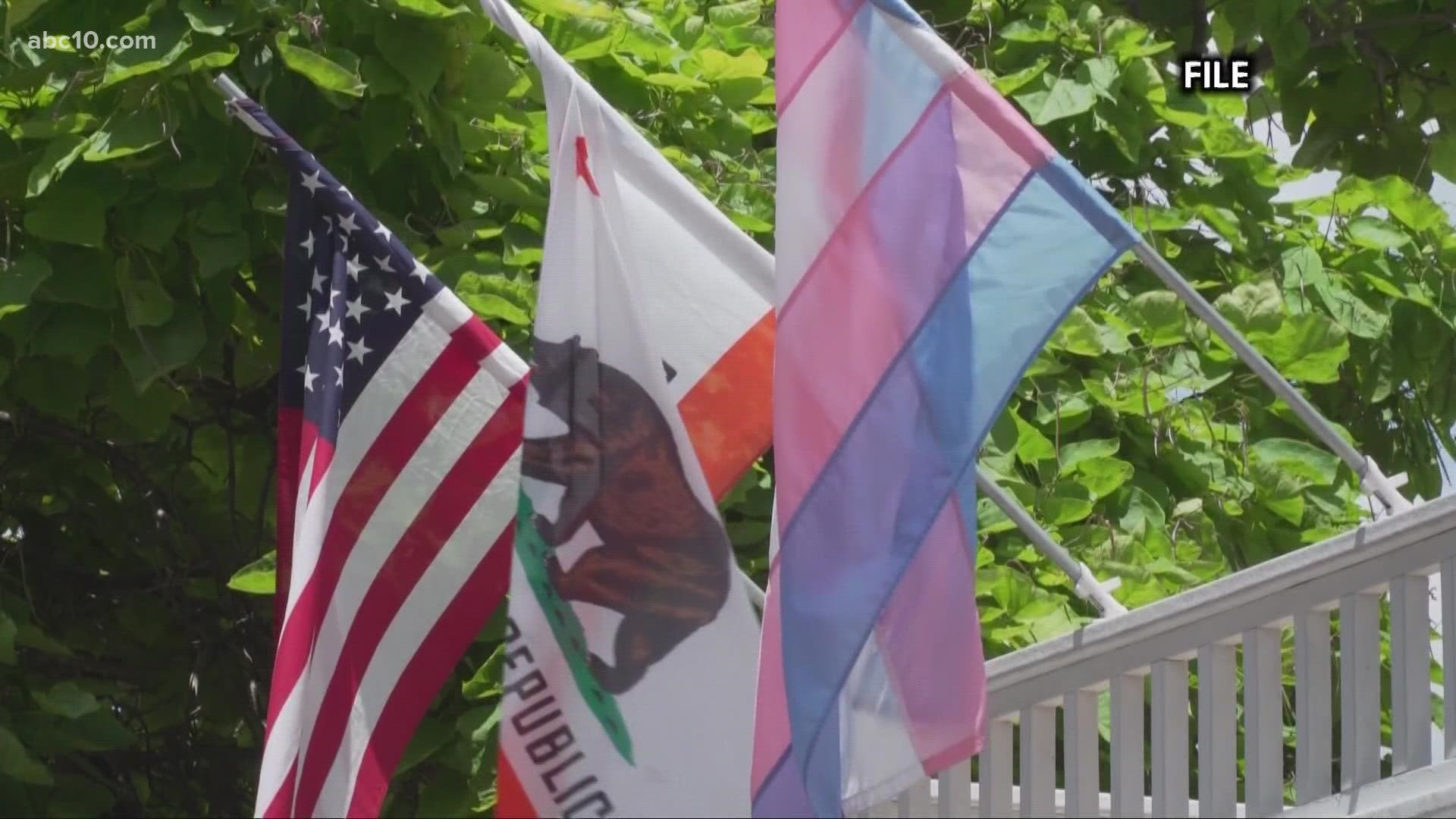