The announcement comes just days after police released bodycam footage of the police shooting, which showed an officer firing through a windshield from the backseat. 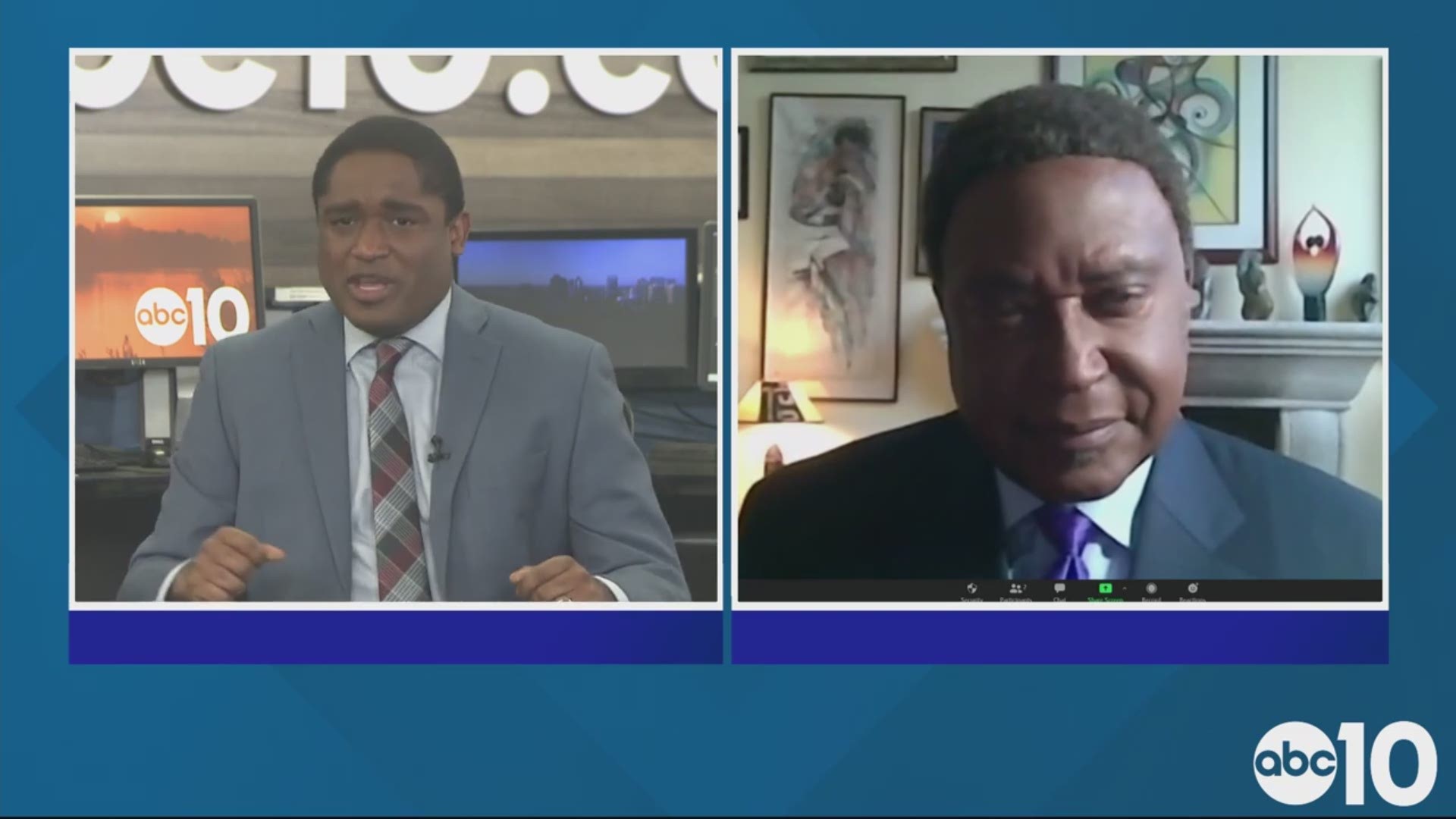 VALLEJO, Calif. — Vallejo city officials confirmed Wednesday that the windshield of a Vallejo police vehicle that an officer shot through when killing a San Francisco man in June was destroyed.

City officials said the police vehicle was also placed back into service without approval from either the police chief or the city's attorney's office. A city employee was placed on administrative leave pending an investigation into the critical piece of evidence being destroyed.

The announcement comes just days after police released bodycam footage of the high-profile fatal police shooting of Sean Monterrosa, 22, in June as massive protests were happening around the country over the Minneapolis police killing of George Floyd.

The bodycam footage showed an unnamed officer firing his rifle from the backseat of a vehicle through the windshield. Seconds later, as the officer gets out of the truck, he can be heard saying, "What did he point at us?"

Moments later, the same officer says, "Aye, he pointed a gun at us."

Monterrosa was pronounced dead at the local hospital.

The city of Vallejo requested the Solano County District Attorney's office or Attorney General Xavier Becerra's office to investigate the destruction of the evidence. City officials said they also reached out to the FBI as well.

WATCH MORE: Sacramentans struggling to find coronavirus tests as new restrictions limit who can get tested