Workers at both small businesses and big chains turned to creative ways to serve customers either in the dark or with limited power from generators. 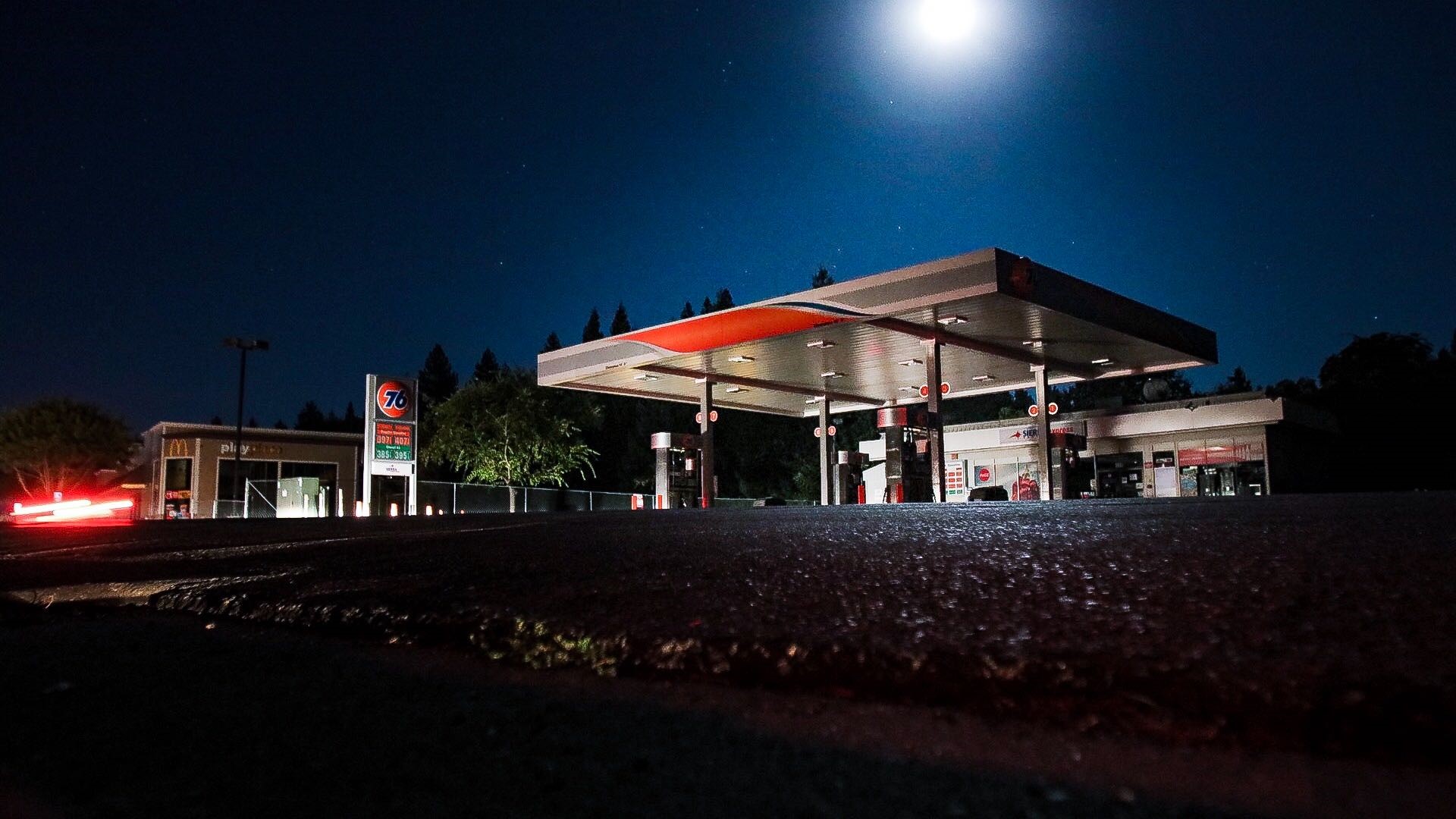 SONOMA, Calif. — Retailers and other businesses, from hardware chains to coffee shops, are dealing with a new economic reality of electrical outages in Northern California.

Many struggled to keep their businesses open on the second day after the nation's biggest utility Pacific Gas & Electric cut off power to more than a million people to mitigate the risk of wildfires as heavy winds sweep through.

Home improvement chains Lowe's and Home Depot said their stores have been busy with people seeking generators, batteries and flashlights. Both companies said their stores are open and that they are working to bring more emergency supplies to the affected areas. But for many mom and pop outlets, it was even more of a struggle as they can't rely on sophisticated distribution centers to keep restocking shelves.

Workers at both small businesses and big chains turned to creative ways to serve customers either in the dark or with limited power from generators. They tabulated sales on a piece of paper. They brought flashlights to work, and guided customers to dark areas of the store to help them find batteries and other emergency supplies.

Sonoma resident Judy Fontana, who works at a catering company, was one of many residents working on laptops and charging their devices at an auditorium at the Sonoma Veterans Memorial Hall. She said her home and office don't have electricity or Internet connectivity.

"Wind is going to happen, and now we're going to have days and days with inconvenience and this is not sustainable," Fontana said. "We're all losing money. A lot of businesses are closed today because there's no power. So it's affecting a lot more than anyone thought it would."

The impact of the outage on the U.S. economy will likely be small, economists say, unless it lasts for much longer or spreads to many more households.

Many stores, restaurants and other businesses have had to close, but most of the spending that would have taken place will likely be made up when stores reopen, said Ben Herzon, an economist at forecasting firm Macroeconomic Advisers. And the rush to buy food, bottled water, and backup generators gave many stores a boost before the power was cut off.

"When you average it into the national figures, it's going to be hard to detect," Herzon said.

The electricity shut-off itself will reduce the amount PG&E customers spend on power, which could translate into a loss of about $100 million in spending in the fourth quarter, Herzon calculates. But that won't move the needle on the nation's economic output.

The shutdown is similar to hurricanes in many ways: Shoppers rush to stores in preparation for the storm. Business then grinds to a near-halt after the storm hits. And most of the postponed spending eventually happens.

But hurricanes also do far more damage, including to power lines, and it can take much longer to restore electricity. Once PG&E decides to restore power, it will be much easier for them to do so compared to if a storm had occurred.

Supermarkets that lose perishable foods will likely have to eat the costs themselves, said Ronald Fong, CEO of the California Grocers Association. Insurance doesn't typically cover planned power outages, only outages caused by a natural disaster like an earthquake, Fong said.

Gary Minteer, retail consultant for hardware chain True Value, says the chain had stocked up on emergency supplies like generators at its distribution center in California knowing that PG&E could shut off the electricity. He says that unlike wildfires and earthquakes, this outage affected a broader swath of people.

"What makes this different is that it's so widespread," he added. He says businesses worked hard to keep their doors opened, including a barber he saw move his business on the sidewalk.

Minteer serves as a consultant to 30 True Value stores in the Northern California areas, including 18 that had no electricity because of the outage. All 18 have stayed open, with half of them using generators, he said. He said True Value is using this experience to better prepare for future outages. One lesson learned? The chain needs to stock up on beef jerky.

"We sold a year's worth of beef jerky in two days," he added.

In the meantime, workers in Northern California have to keep improvising.

Candice DeVries brought a flashlight with her to work at 4:30 a.m. Thursday when her shift started as a supervisor at a Starbucks in El Dorado Hills, a suburb in the Sierra foothills east of Sacramento. It turned out the power worked there, but surrounding neighborhoods were dark.

About a half-dozen residents were lined up by the time the doors opened at 5 a.m., with more driving by or calling to see if the store was open, since another Starbucks a few minutes away was without power and had to stay closed.

"We already made our sales goal for the day. We've run out of a lot of our food," she said shortly before 1 p.m. "We've had an abundance of people the whole town. Even this lobby is filled to the max more than normal."

Starbucks managers from both stores were huddled in back, working on getting more supplies if the outages continued, as expected, for at least another day.

Aside from the orders, a lot of the customers working on laptops in the store were "new faces," DeVries said, apparent refugees from the outages.

"We're their saving grace, so we're glad to give them their morning coffee and their breakfast, " DeVries said.

MORE ON THE PG&E power shutoff: