Growers all over the state are seeing delays or having to throw out crops due to mold. In Napa, grape growers fear delayed blooming with the added moisture. 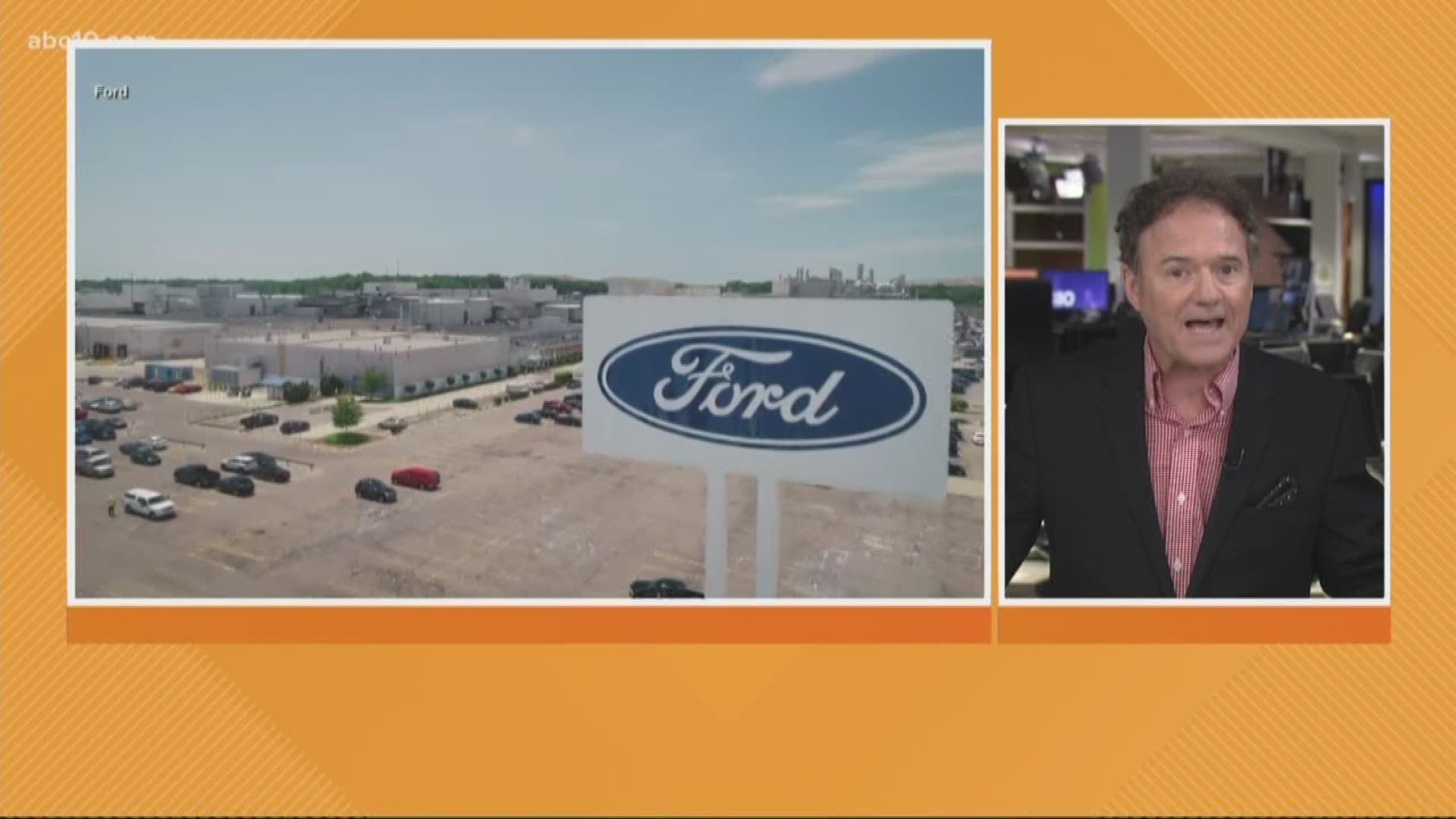 California growers are frustrated by an unusually wet spring that has delayed the planting of some crops like rice and damaged others including strawberries and wine grapes.

The state's wet conditions come as much of the West is experiencing weird weather. Colorado and Wyoming got an unusually late dump of snow this week. Meanwhile, temperatures in Phoenix have dropped 15 degrees below normal.

Large swaths of California have seen two to five times more precipitation than is normal for this point in May, the National Weather Service said. A series of storms soaked much of Colusa County where rice grower Kurt Richter was forced to wait weeks to seed his land.

"You should be seeing green lawns of rice out there right now," Richter said Tuesday from his farm about 120 miles north of San Francisco. "But it's just flooded fields, with nothing sticking out of the water."

Rice he managed to get into the ground during brief dry spells is in a "refrigerated state" because of colder than usual temperatures that threaten to reduce yields, he said. Richter's property typically grows about 5,000 acres of rice annually, but he predicted "we won't even get close to that this year."

In a 24-hour period last weekend, parts of Sacramento County in the northern part of the state recorded more than 3.25 inches of rain. The wet trend will continue through the month, forecasters said.

Strawberry grower Peter Navarro said it's been at least a decade since heavy rains have affected his Santa Cruz County fields like this year.

"The month of May produces some of your best berries," said Navarro, a grower for Well-Pict Berries in Watsonville. But he told the Santa Cruz Sentinel that ongoing wet weather was disrupting the picking schedule and causing a loss of production.

Too much rain can damage strawberries' delicate skin, causing the fruit to decay before being picked. Berries that start to rot on the vine can affect green fruit and bring disease to the plant, Navarro said.

Credit: AP
In this photo taken Monday, May 20, 2019, rain-ruined ripe strawberries lay in the mud of a berry field in Watsonville, Calif. Field workers throughout the Pajaro Valley are picking ripe berries and throwing them on the ground since they become moldy with the rains. Winter is long past but wet weather continues to roll through California, and it's beginning to become a problem for crops ranging from wine grapes to strawberries. (Dan Coyro/Santa Cruz Sentinel via AP)

To the south in wine country, May showers and accompanying winds have damaged some vines and brought unwelcome moisture that could delay blooming. On top of that growers worry lingering humid conditions will cause mold and mildew on vines that could take an even greater toll.

The result could be a smaller yield for certain varieties including chardonnay and pinot noir grapes, vintners said.

"It's not ideal," Alison Crowe, director of winemaking at Plata Wine Partners in Napa, told the Santa Rosa Press-Democrat. "It's not necessarily impacted quality. It will impact the quantity."

Lines were long at Denver International Airport Tuesday morning with travelers from earlier canceled flights hoping to fly out. The airport got 3.4 inches of snow but some areas near Colorado Springs got a foot or more. May snowfall is fairly common but usually not this late.

Up to 9 inches of snow was reported in the Cheyenne, Wyoming area.

In Arizona, where 100-degree temperatures are not uncommon in May, some areas in the northern part of the state saw snow this week. It was a moderate 81 degrees by mid-afternoon Tuesday in Phoenix.