Though police say they don't have a motive in the killing, neighbors believe the killing had to do with the victim's criminal past. 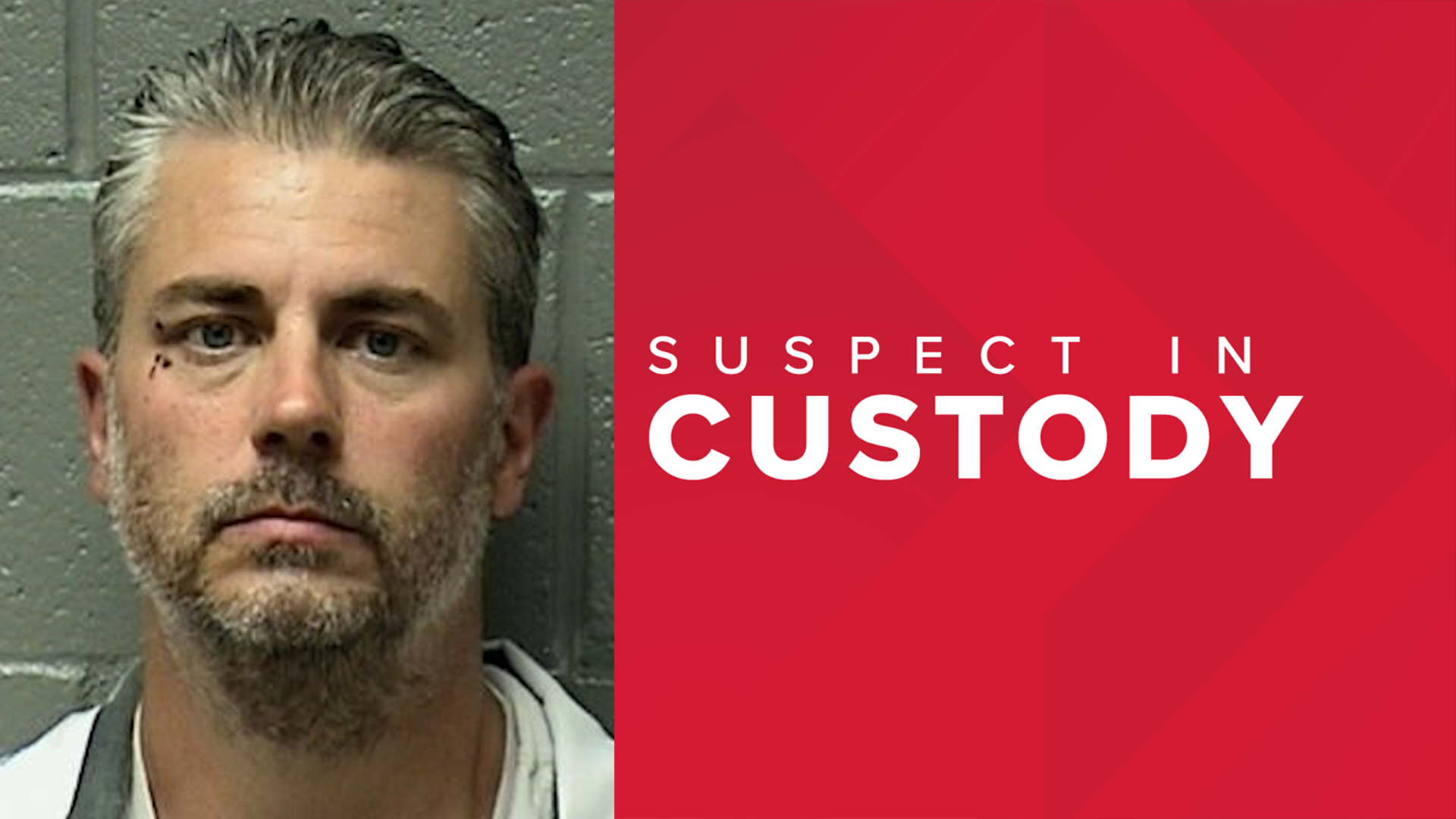 New details are emerging surrounding a bomb scare that caused an evacuation in Wheatland.

The otherwise quiet community of Wheatland was shaken Wednesday evening after a bomb scare was tied to a homicide.

"All of a sudden [I] hear those initial four shots and I go on the couch in the living room with the house wide open," said Robert Kesterson. "I said, 'those were gunshots.'"

The disturbing events unfolded on G Street next to Kesterson's home.

Those who lived near Mendez describe him as a good neighbor.

"He has helped all the elderly people on this street," said Kesterson.

Kesterson said he watched the suspect, later identified by Wheatland Police as Rory Banks, turn himself in after the deadly shooting.

When officers arrived, they searched the area where Banks lived with his wife and son. After raiding his home, police found a suspicious device and called the bomb squad, triggering the nearby evacuations.

“The next thing I knew there was a police officer at the door saying that the bomb squad has found something suspicious at the neighbors and we were all having to evacuate,” said Shelby Magee, who was evacuated due to the bomb scare.

Families were evacuated for hours. Police later determined the device to be a cell phone jammer, used to prevent anyone from tracking a cell phone. The evacuation orders were lifted after the bomb squad deemed the area safe.

Wheatland Police Chief Damiean Sylvester says Banks is cooperating and investigators are searching for a motive.

"We don't think it was a random act," said Sylvester. "We believe that the victim was targeted."

Though police say they don't have a motive in the killing, neighbors believe the it had to do with the victim's criminal past, which is known to many in the community.

Mendez was released from prison in 2011 after serving two years for lewd or lascivious acts with a child under 14.

Kesterson says despite his criminal past, his neighbor didn't deserve what happened to him.

"Ralph was... He was a very gentle person," said Kesterson. "I figure he's done his time."

Banks was arrested by Wheatland Police and is being held at the Yuba County Jail. He has been charged with first-degree murder and first-degree burglary

Wheatland police have lifted evacuations in the McCurry Street area. The device was successfully removed and the roadways have been reopened. People are allowed to return to their homes and police wanted to thank everyone for their patience.

Police said that the device was apparently a cell phone jammer.

A Wheatland Ranch neighborhood was evacuated due to suspicious devices found in the home of a homicide suspect.

The Wheatland Police Department said in a Facebook post that they are evacuating an area off of McCurry Street, near Spenceville Road. Dozens of homes were evacuated within the potential range of the devices "out of an abundance of caution," according to police.

Wheatland Police Chief Damiean Sylvester said that at least two suspicious devices that looked like pipe bombs with wires coming out of them were found during a home raid of a homicide suspect.

Police were investigating the deadly shooting of 55-year-old Ralph Mendez that happened in the area of 200 G Street in Wheatland at around 12:45 a.m. Wednesday morning.

Wheatland police believe that Mendez was targeted in the shooting.

The investigation led them to the home of Rory Banks, 44, on McCurry Street, where police arrested him. Banks is the only suspect in the shooting.

Sylvester said that the devices resembling pipe bombs were found when they served the search warrant at Banks' home.

The Butte County Sheriff's Office bomb squad is helping examine the devices to render them safe.

There is currently no update on when people will be allowed to go back to their homes and police are working on determining the motive for the early morning shooting as well.

These smaller communities that rely on wells for water will be greatly impacted by the California drought.