Who is U.S. District Judge Roger Benitez of San Diego?

Federal Judge Roger Benitez has become a popular Google search term since his ruling to end California's ban on assault weapons. But what else is he known for? 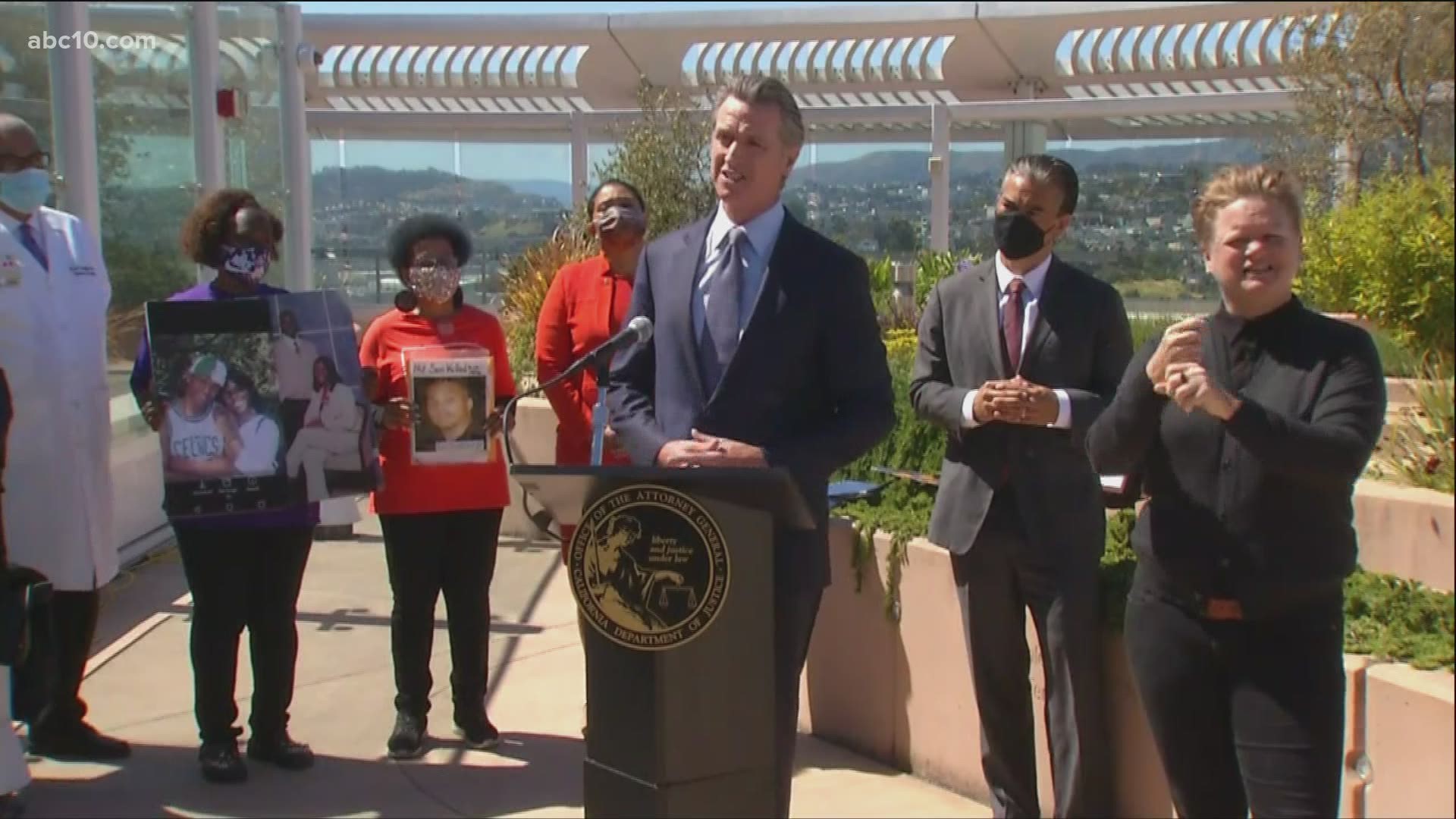 SACRAMENTO, Calif — U.S. District Judge Roger Benitez of San Diego has become a household name in California after he struck down the state’s 32-year assault weapons ban earlier this month.

On June 4, Benitez ruled that “the state’s definition of illegal military-style rifles unlawfully deprives law-abiding Californians of weapons commonly allowed in most other states,” and likened the weapon to a Swiss Army Knife. Gov. Gavin Newsom and other state leaders held a press conference on Thursday, June 10, announcing the state will appeal Benitez’s ruling.

California first restricted assault weapons in 1989, with multiple updates to the law since then, according to reporting by the Associated Press. The state’s current iteration of the law had stood for 19 years.

Benitez has long been a champion for gun-rights advocates. In April 2020, Benitez blocked a state law requiring background checks to buy ammunition. The AP reported at the time that Benitez acted after being asked by the California Rifle & Pistol Association to step in.

In their reporting on the ruling, CalMatters wrote, “Benitez offered about as expansive a reading of the Second Amendment as one could find outside an online gun rights forum.” The case too has since been sent to California’s 9th U.S. Circuit Court of Appeals.

Benitez began his law career in 1978 as an attorney in private practice, licensed in California until 1997. He then became a superior court judge for the state superior court from 1997 to 2001. He was appointed to an eight-year term as a federal magistrate judge in 2001 for the United States District Court for the Southern District of California.

Benitez was nominated to a federal judgeship by former President George W. Bush in 2003. He was confirmed by the Senate in 2004 and has served in that role ever since. In December 2017, Benitez assumed senior status and achieved tenure.

In addition to his recent rulings on weapons and ammunition in California, Benitez is also recognized for his ruling in the 2010 case Bradley Johnson, v. Poway Unified School District. In that case, Benitez ruled that a teacher can display banners that read "One nation under God" and "God shed his grace on thee" in his classroom. That ruling was later appealed and reversed.

WATCH ALSO: Lawmakers to push back on overturning of California's assault weapons ban