Why there's a hold up after Gov. Brown signed bill to legalize home cooking sales

Signed in 2018, Assembly Bill 626 decriminalized home cooking businesses. It went into effect on Jan. 1, however, only Riverside County has opted in. 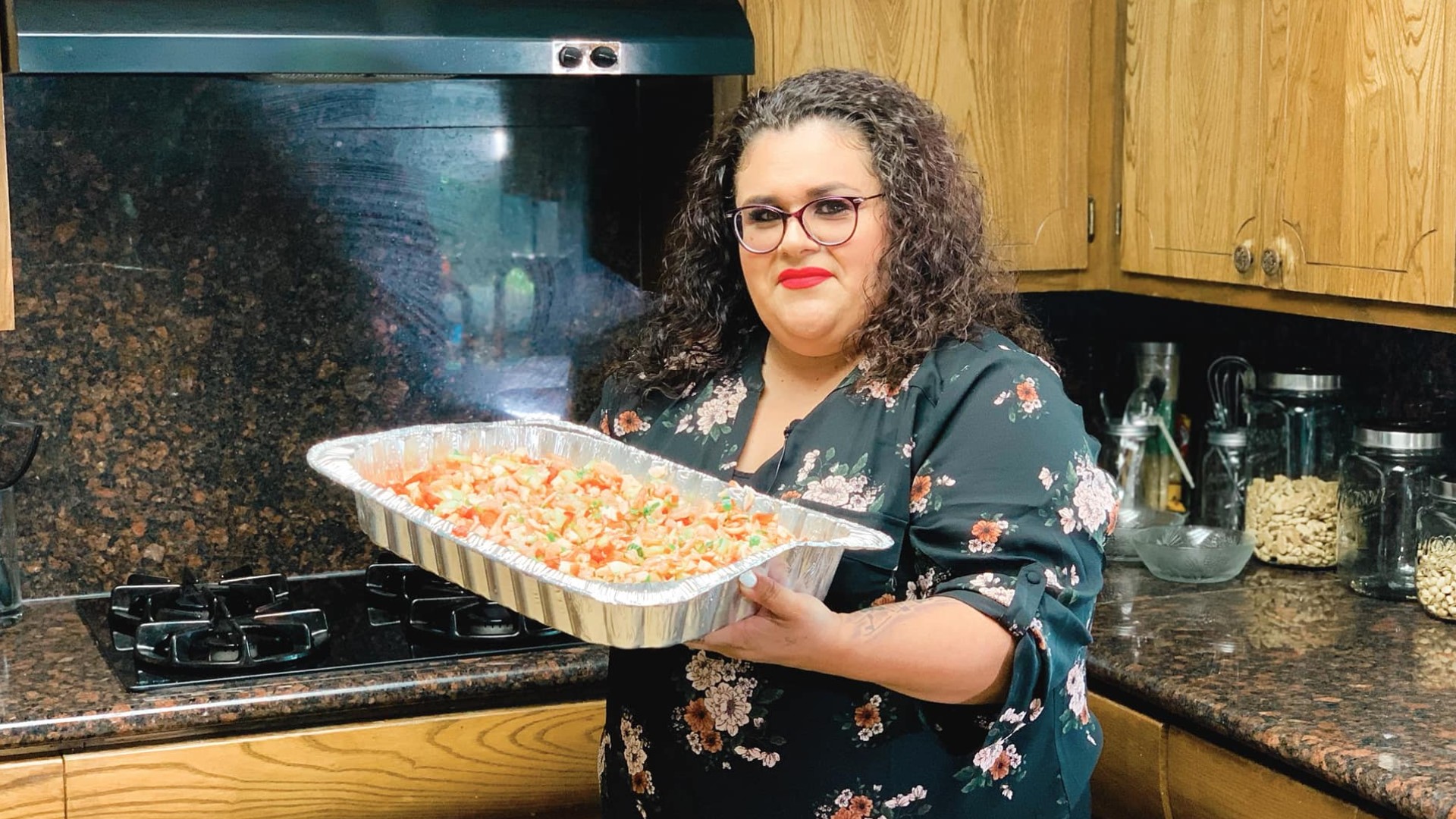 SACRAMENTO, California — Former California Gov. Jerry Brown signed Assembly Bill 626 into law in 2018, decriminalizing home cooking businesses. The state law, which took effect Jan. 1, allows the sale of prepared meals and other foods from small scale, however, so far, only one county has opted in.

Riverside County became the first county in California to opt into AB 626.

Many counties are still waiting to find out what will happen to AB 377; cleanup legislation that provides clarifications on AB 626. This includes requirements of the law for when counties choose to opt in.

READ ALSO: A look at some of the new laws coming to California in 2019

This bill clarifies the law in the following ways, including which jurisdiction is eligible to opt in, how standards for health and safety will be implemented, how inspections will be conducted, and expectations for advertising.

Mariza Ruelas has been one of the people helping with the bill through the Cook Alliance. In 2016, Ruelas, a mother of six, almost faced jail time for getting caught selling ceviche in a Facebook group.

Her story received national attention. Today, she's helping people who are hoping to go through the permitting process once counties opt in. She's hoping it's sooner than later.

"I don't think anybody, including myself, were trying to get rich off it," Ruelas said. "It was more of a hobby or what not. But I think it's the comfort of knowing they don't have to be criminalized for it."

The governor is expected to sign AB 377 in June. Several other states have reached out to California lawmakers and groups that helped pass the Homemade Food Operations Act.

California is the first in the nation to have this kind of law.