First generation Filipino-American Mark Famularcano is inviting the Vacaville community to try delicacies from his culture. 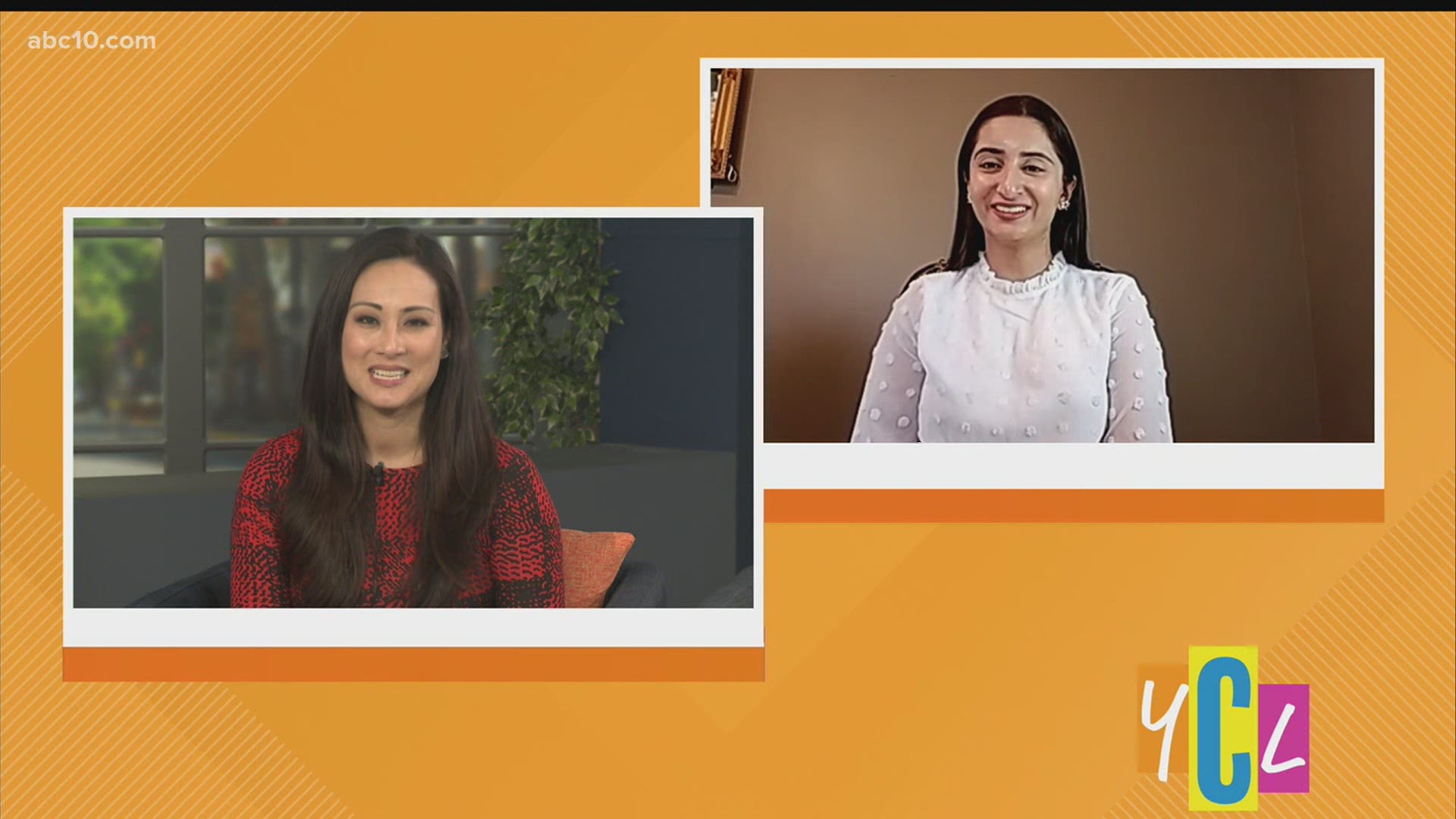 "I really enjoy it because it's kind of like an outlet for me and at the same time, I really like sharing my own creations," Famularcano said.

In the age of coronavirus, it has been hard to connect with people via food sharing. However, Famularcano is determined to make it happen for his local community, and he is doing it through an edible cultural exchange.

The Asian American and Pacific Islander [AAPI] communities in the U.S. have faced difficulties as of late, fighting back against prejudice and hate, especially in the wake of a mass shooting at three Atlanta spas that primarily targeted Asian women. The killings came amid a surge in hate crimes targeting Asian Americans and those of Asian descent across the U.S. during the coronavirus pandemic.

As a first generation Filipino-American, Famularcano is offering people a chance to understand his culture through a connection that everyone can understand: food.

"[We] just want to give people the opportunity to get to know us more in the Asian community," Mark said.

Yeast for Change is offering home-cooked Filipino delicacies for free to the local community. The non-profit is not asking for donations, though Famularcano said that any help would be welcome.

"It's just us being neighbors, you know, sharing our culture," Famularcano said.

The Yeast for Change group consists of about ten people, mostly in Vacaville, but some in Vallejo, and all are a part of San Francisco Zion Church. The original goal was to create Filipino baked goods and sell them on Facebook Marketplace, then donate the proceeds to local food banks and shelters.

Famularcano said the idea came about when he was scrolling through Instagram and noticed how many people had taken up baking during the pandemic.

"I figured, maybe we can use some of that talent to give back to the community for those who want to do it," Famularcano said.

"Our food, you can describe them as fusion," Famularcano said with a laugh. "Because for Filipinos, we've been kind of influenced by different cultures throughout history."

As a collection of thousands (yes, thousands) of small islands in the western Pacific Ocean, the Philippines were a trading hub for many different nationalities throughout the years. There is a clear Spanish influence in Filipino food, but also Japanese, Malaysian, Chinese, and more recently, American influences. Pieces of those food cultures are wrapped up in indigenous ingredients and local flavors to create the unique Filipino palate.

"I learned to cook through my mom," Famularcano said. "She's a really good cook at home, and also my dad too. He's really adventurous when it comes to cooking."

One of the hopes for Yeast for Change is that by offering food, that cultural exchange will then open a dialogue between communities. He adds that he believes that isolation and quarantine have made people feel more stressed amid the pandemic.

"I could say that, when people are isolated, the people become distant from one another and there's less communication, less understanding and friction tends to arise a lot quicker," Famularcano said. "So, I think us doing this initiative, we're encouraging Asian American communities to reach out, right, to be able to create a bridge between the Asian American community and with the other communities."

If you are interested in helping or contacting Yeast for Change, you can check out the website here, or email Mark at yeastforchange@gmail.com.