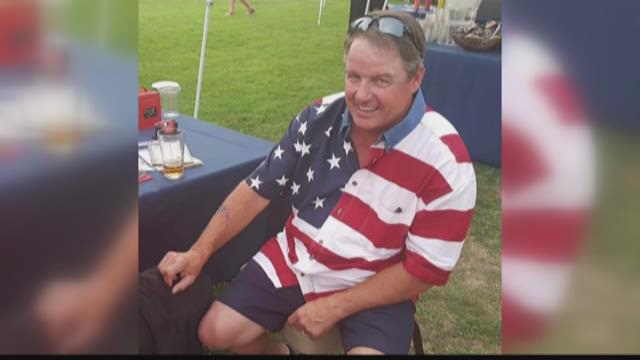 A Cameron Park man was killed in the mass shooting that occurred during an outdoor Las Vegas concert late Sunday night, the family of the man says.

55-year-old Kurt Von Tillow was killed in the deadliest mass shooting in modern U.S. history when a gunman opened fire from the 32nd-floor hotel room at the Mandalay Bay Resort and Casino on a crowd attending the concert.

The family of Tillow says he was a loving husband, father and grandfather.

Tillow's family and loved ones gathered at Cameron Park Country Club for a golf cart procession Monday. He was an avid golfer and lived on the course, his family told ABC10.

A GoFundMe account for Kurt's family was created to help bring him home and cover the expenses that are accumulating.