When crews arrived they found the fire had spread to a mobile home, fully engulfing it. 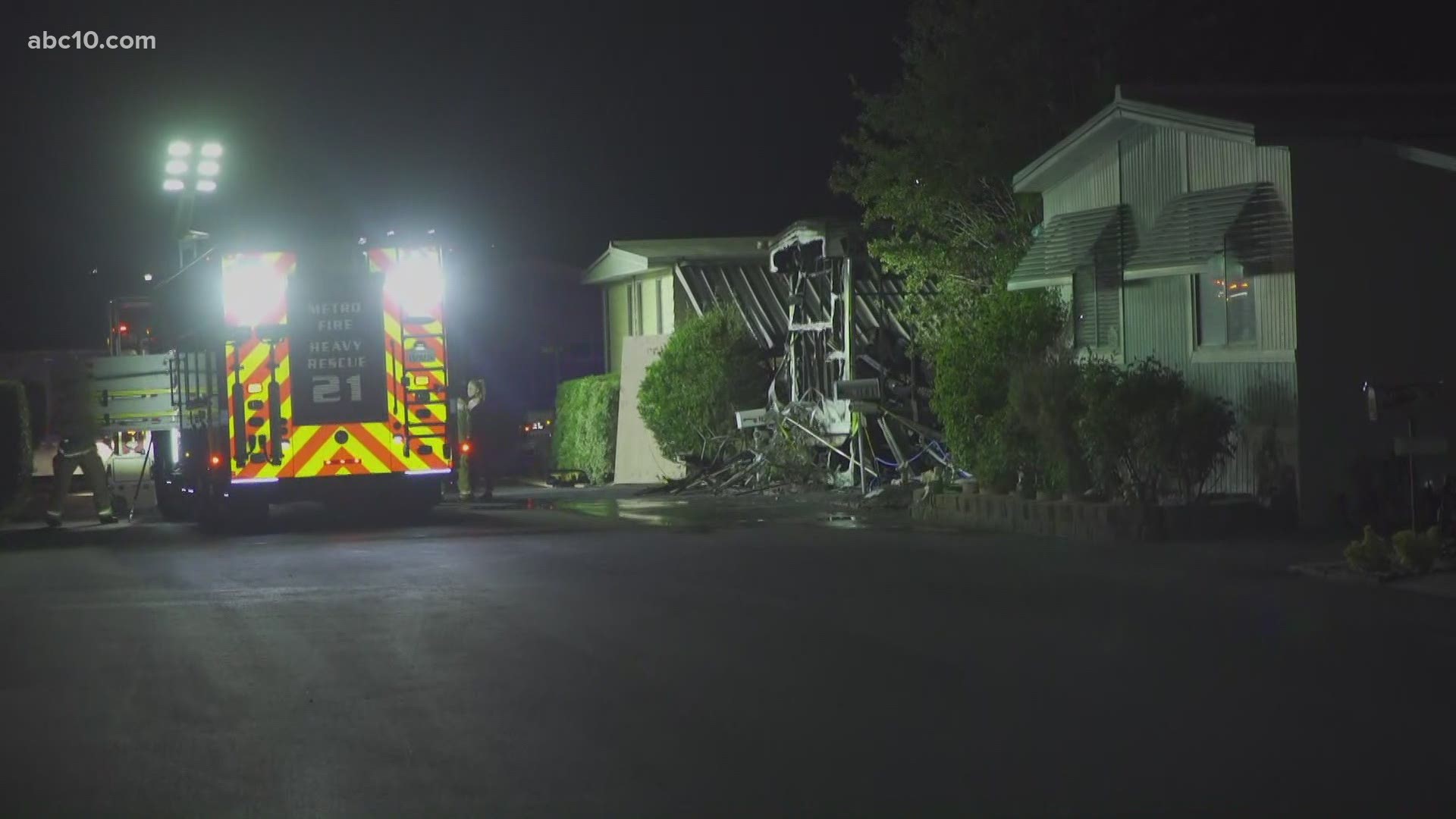 In a tweet, Sacramento Metropolitan Fire District said crews were on scene of a multi-unit fire on Hemet Drive.

Chris Vestal from Sacramento Metro Fire said the fire sparked outside of a mobile home around 6:40 p.m.

When crews arrived they found the fire had spread to a mobile home, fully engulfing it. Firefighters began searching the unit while attempting to extinguish the fire and found a person dead inside.

The fire was extinguished within an hour of crews arriving. Two other units sustained heat and smoke damage.

The identity of the person found inside the mobile home has not been released. No other injuries have been reported.

Is getting through the Sacramento Police Academy tougher than getting through boot camp for the U.S. Marines? Find out from the latest class of recruits, see some of what they go through to earn a badge, and learn why they're doing it.