One person was hurt and three apartment units damaged in a fire near Greenback Lane and Auburn Blvd in Citrus Heights. 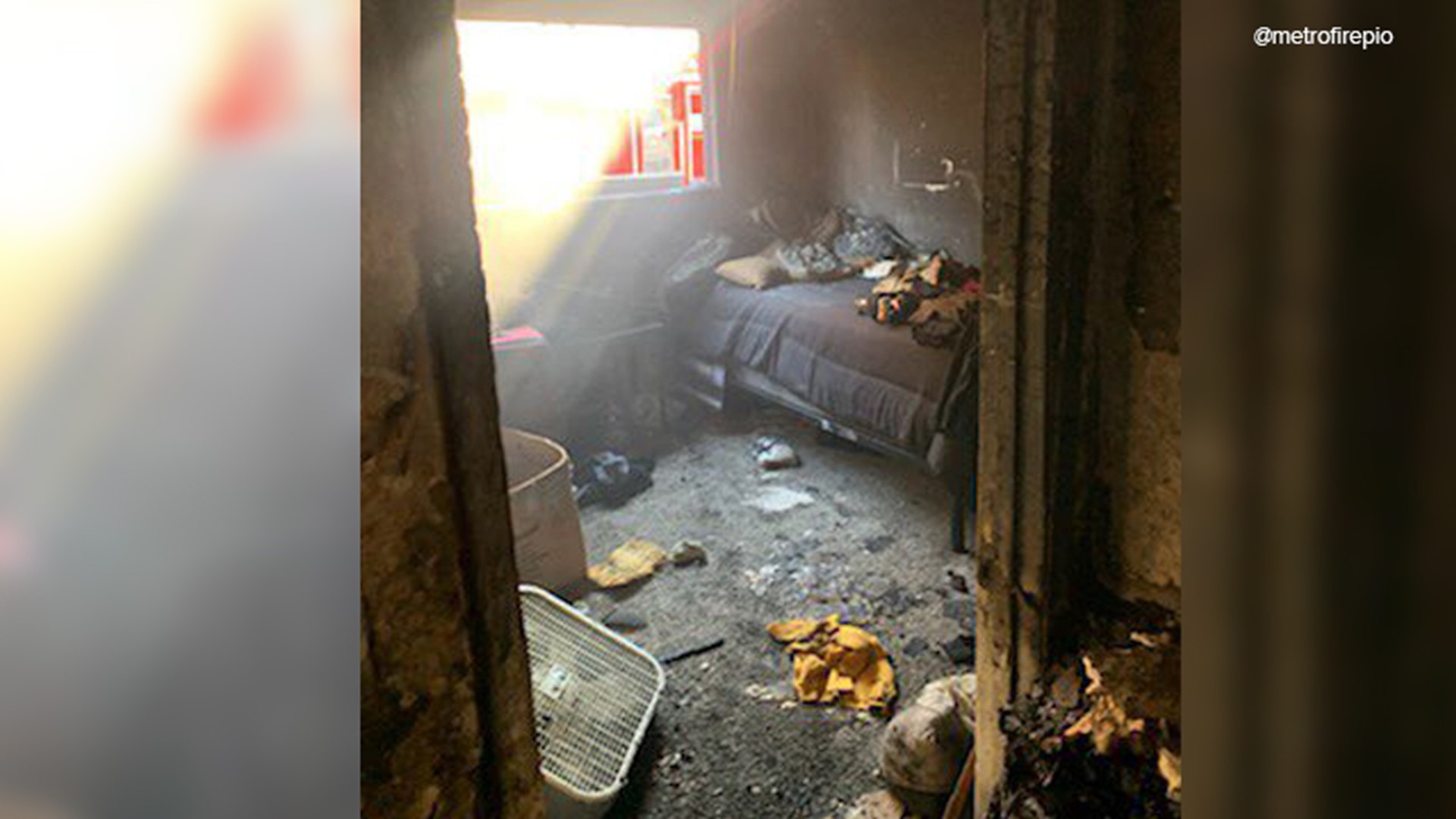 CITRUS HEIGHTS, Calif. — A fire erupted in an apartment complex on Greenback Lane in Citrus Heights, resulting in one victim injured and seven people homeless on Thanksgiving.

Metro Fire of Sacramento said that flames could be seen from several windows on the ground floor of the apartments near Desimore Lane. The fire was knocked down and all people in the building made it safely out. The victim who was injured is being treated for smoke inhalation at a nearby hospital

The fire, which damaged three units and displaced seven people on Thanksgiving, is still under investigation. Metro Fire said it is now working with Red Cross to help those families in need.

This story will be updated as fire investigators learn more about what started the blaze.

Greenback incident: A total of 3 units damaged, displacing 7 people. Working with @RedCross to assist the families. 1 person transported to the hospital for smoke inhalation. The cause of the fire is under investigation. pic.twitter.com/Kq73JeSxXW