The Citrus Heights Police Department says the shooting happened at the 7-Eleven located on Auburn and Greenback Lane Monday night.

SACRAMENTO, Calif. — The Citrus Heights Police Department is looking for a suspect after a 7-Eleven clerk was shot Monday night.

Police say the shooting happened just after 8 p.m. near Auburn and Greenback Lane in Citrus Heights. The clerk is said to have been shot in the upper body. He is expected to survive.

Police said the clerk called 911, informing them that he was shot. Police arrived on the scene to find the clerk, but there was no sign of the shooter.

The cause of the shooting is under investigation. However, police said there appeared to be a confrontation between the clerk and the shooter.

The only information police got from the clerk is that the shooter was wearing dark clothing, had a mask on and was carrying a black backpack.

Anyone with information about the shooting is asked to call the Citrus Heights Police Department Crime Tip Line at 916-727-5524 and refer to case number 21-08149. 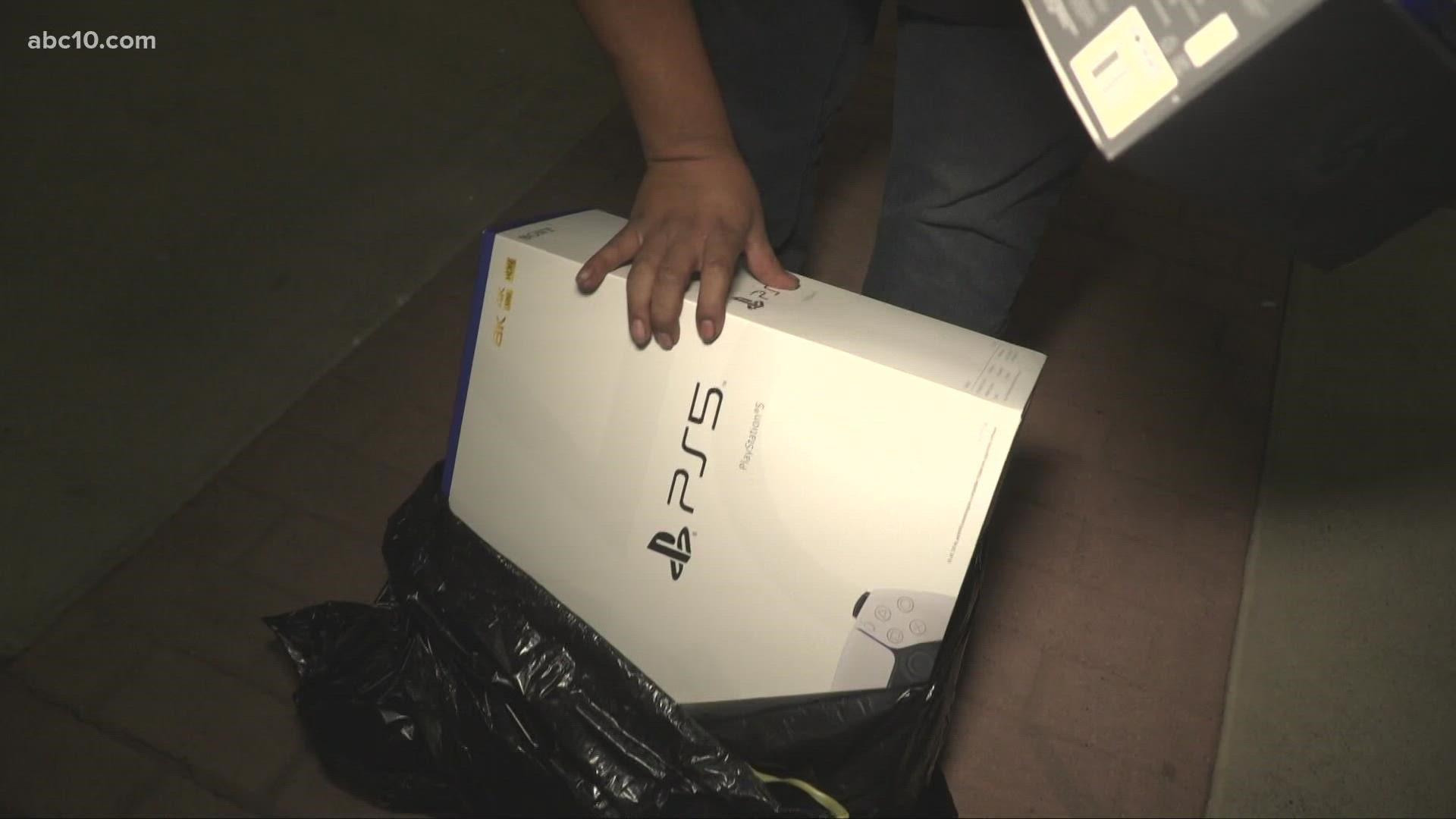