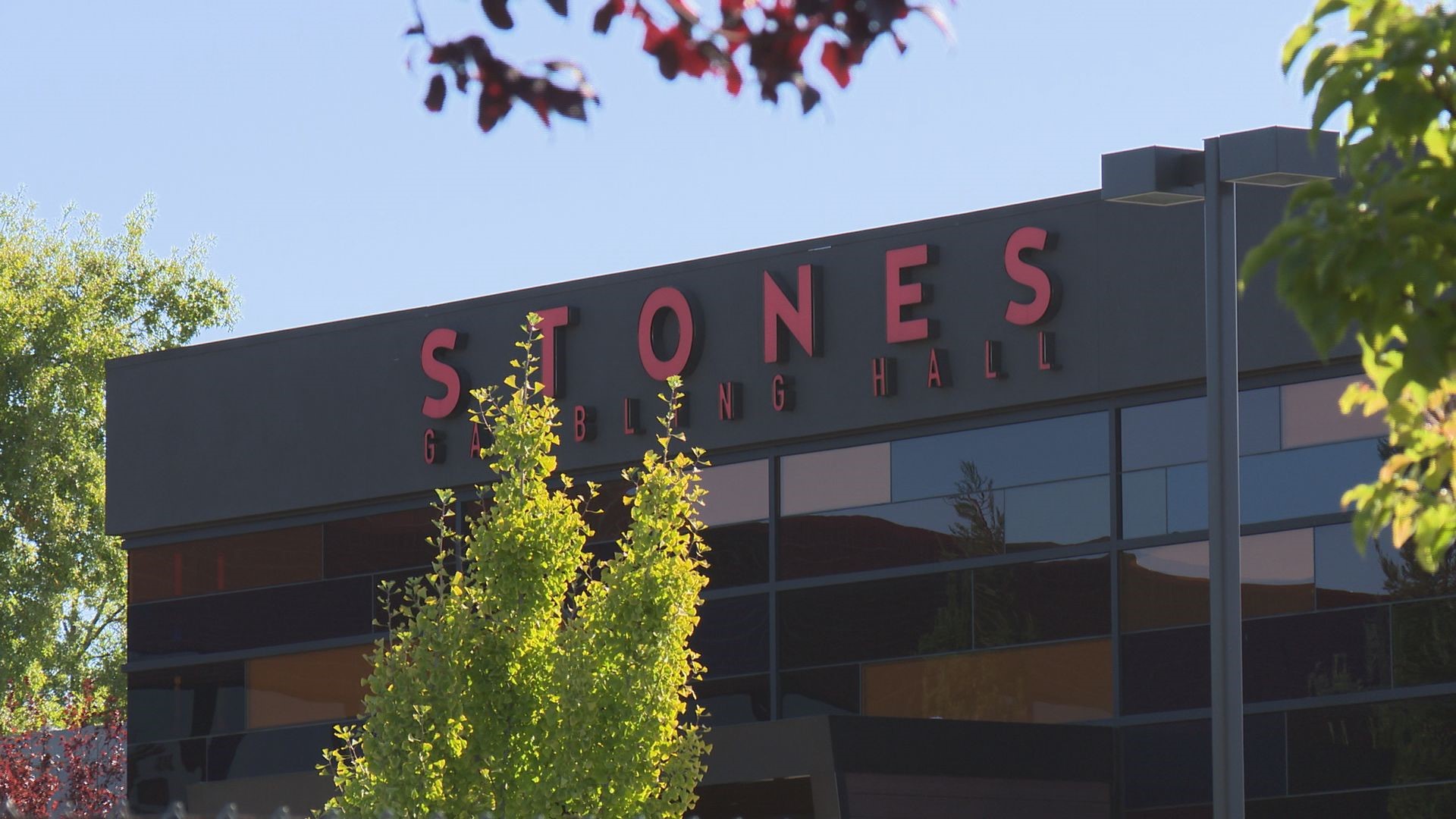 CITRUS HEIGHTS, Calif. — The Stones Gambling Hall in Citrus Heights, California has hired a former U.S. Prosecutor to look into allegations of a cheating poker player.

Attorney Michael Lipman has been hired by the casino to conduct the investigation. He formerly worked as a chief attorney in the fraud office for the U.S. Attorney of the Southern District of California.

Twitter users brought forward the allegations against the player while they were watching the casino’s poker game on “Stones Live,” the casino's video stream that airs on YouTube and Twitch.

“Stones Gambling Hall is committed to the integrity of our games,” said Patrick Harbison in a statement, a casino spokesperson. “We have been alarmed by allegations of unfair play occurring during the streamed broadcasts of our 'Stones Live' games and have acted quickly to investigate.

The casino has since halted all broadcasts on their channels during the investigation into the claims. The casino has also stopped the use of Radio Frequency Identification (RFID) playing cards, which were also called into question.

The high-tech playing cards can be used to send real-time card value data to tournament hosts or commentators. RFID’s are also used in chips to immediately count the amount a player is betting. The casino typically broadcasts the game on a delay of at-least 30 minutes.

However, professional poker players argue that these playing cards could be used for cheating. Requests for comment from the California Attorney General’s Office were not immediately returned on Friday.