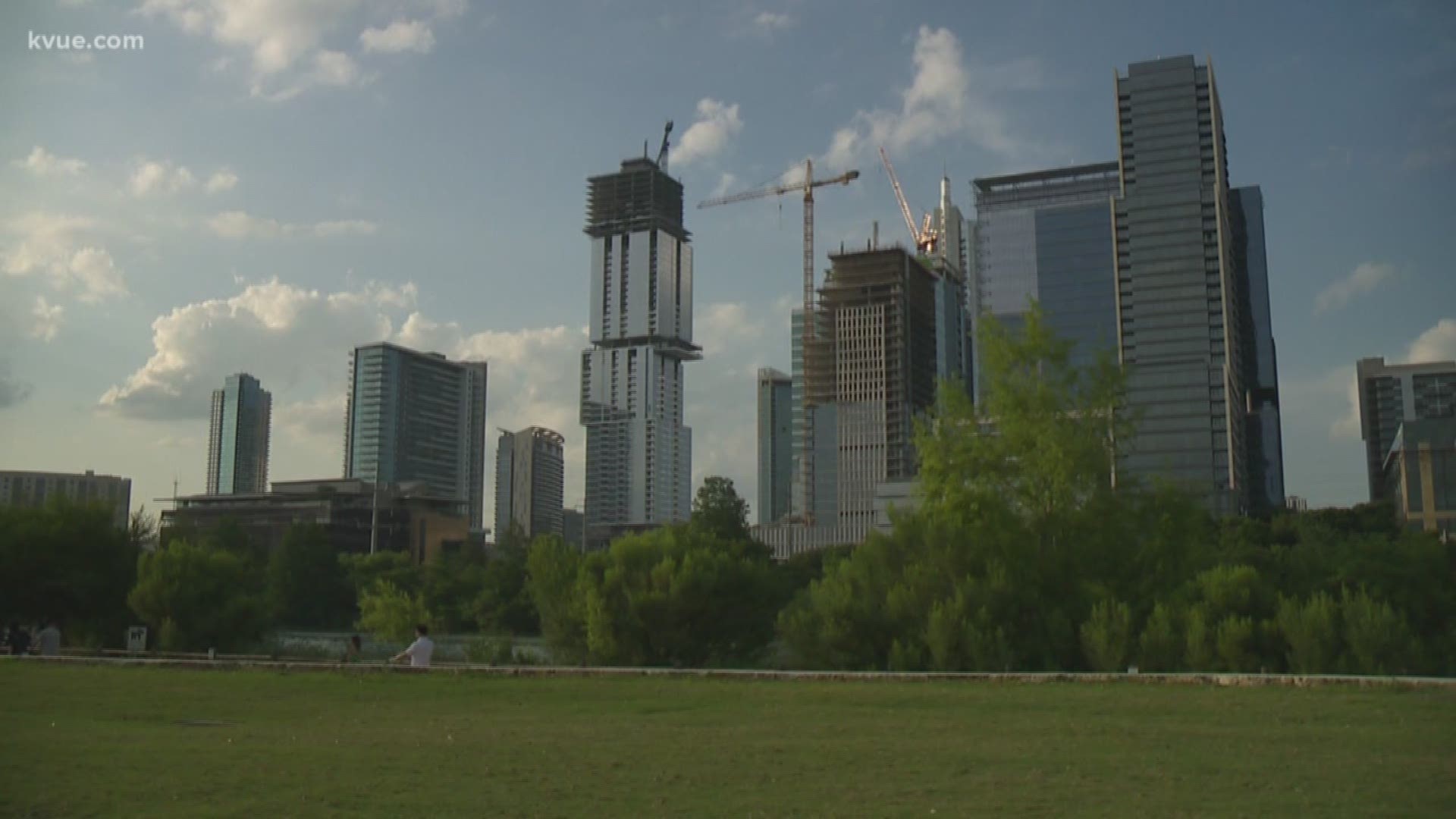 AUSTIN — Private investors helped acquire a new apartment complex in an effort to keep some housing in Austin affordable.

"If we really want to be serious about affordability, preservation really has to be a key part of it,” said David Steinwedell, the CEO of Affordable Central Texas.

The apartments will be available to folks who make between 60 and 120 percent of the median family income, which is between $51,000 and $103,000 dollars for a household of four.

According to the Housing Authority of the City of Austin, current tenants won't be displaced and the property will be improved to their "high standards of operation."

"So many low-income people in our community are struggling with housing needs and with greater affordability,” said Steinwedell.

According to Steinwedell, it’s close to jobs, schools and transportation.

"It checks off all the priorities we have for properties that we're looking to acquire,” said Steinwedell.

Right now, about 20 private investors make up the Austin Housing Conservancy. They hope to eventually grow that number to 40 or 50.

"There's going to be no displacement from our acquisition,” said Steinwedell.

"This was consistent with the vision of having all kinds of homes in all parts of town,” said Frances Ferguson with Affordable Central Texas.

"This is the first city in the world to use this model in this way,” said Austin Mayor Steve Adler.

Adler said mayors from Chicago and Los Angeles have already contacted him to find out more about the project.

"This is a really big deal,” said Adler.

"If we don't do anything, all of those apartment buildings are going to be converted as part of gentrification,” said Adler.

He said that means about 200,000 people will be forced out of their home.

Steinwedell said they want to acquire about 1,200 units a year for the next 10 years.

"We need this program to expand because there's more than just this one property we can save as a community. We can save more properties,” said Adler.

"We are excited to move our first-of-its-kind investment fund from concept to reality. This milestone acquisition meets our goals of preserving middle-income multifamily housing with access to schools, transit, jobs and greengrocers, " said Steinwedell. "We now have a pipeline of acquisitions that, when closed, will allow us to preserve over 1,500 units and serve over 4,000 residents in Austin. Our partners in the acquisition bring a depth of local housing experience and national investment expertise. We are honored to include them in our first property."

Austin’s gentrification problem: How we got here