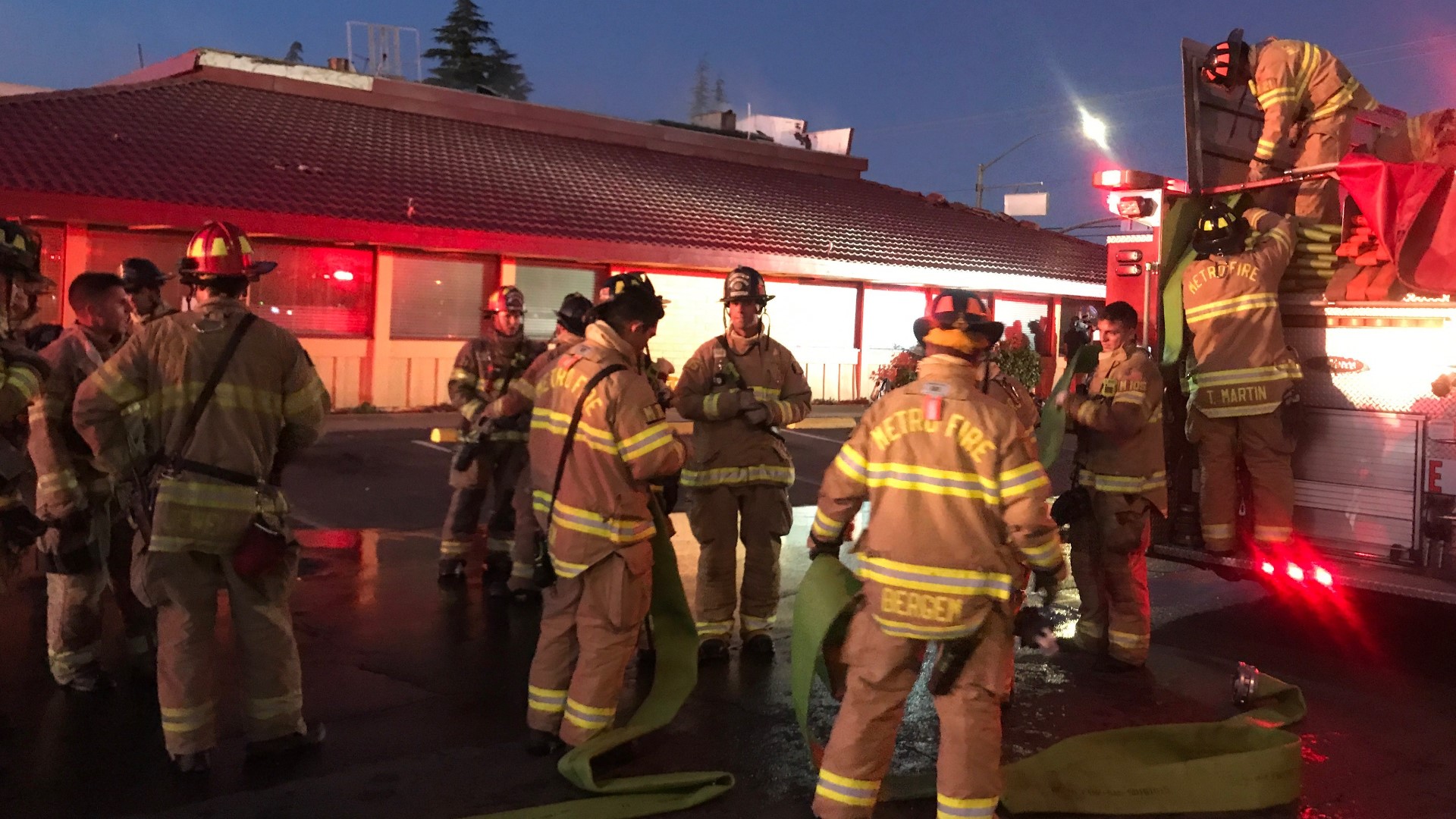 VACAVILLE, Calif. — Commuters on Interstate 80 this Monday morning may have been alarmed to see a billow of smoke rising from the direction of Lagoon Valley.

Luckily for those confused travelers, there was no need to worry. That black cloud on the horizon was just the Vacaville Fire Department, which set about starting fires on the morning of Oct. 7 as part of its "controlled burn" academy training.

It sounds like a contradiction: setting fires to prevent fires. In actuality, these controlled burn exercises are an essential fire-preventing measure.

The area in Lagoon Valley where the exercise took place is prone to extreme fires. As California citizens are aware, even the smallest flame can transform into a raging wildfire--like the Camp Fire and Tubbs Fire. As such, controlled burns may seem like a disaster in the making.

However, controlled burns are extremely helpful in deterring large-scale fires from spreading. Wildfires are a particularly serious threat to public health and safety because they are uncontrolled.

Forests are often plagued with problems that encourage wildfires: overcrowding of species, accumulation of dry brush, and build-up of vegetation are just a few of the obstacles that firefighters face when dealing with fire containment. Needles, dead grass, brush and more slowly decompose and act as fuel for wildfires, while overcrowding causes the flames to spread fast and catch quickly.

Throughout history, wildfires ignited and burned naturally through forests. Some were started intentionally by Native Americans for the very purpose we use controlled burns today. These fires of the past would clear away the build-up of vegetation. With the forest floor newly cleansed by these low-intensity fires, the ecosystem was less likely to be ravaged by an uncontrolled wildfire.

Thus, controlled burns of today act as a fuel reducer. The small fires clear out dry brush and vegetation. They thin the overcrowded forests so that in the event of a large-scale fire, the flames have difficulty spreading and will eventually be put out, or will peter out by themselves.

Every controlled burn like the exercise completed by the Vacaville Fire Department has what fire managers refer to as the "burn window" of opportunity. Since there are so many elements of nature that must be exactly right to maintain the perfect controlled burn--such as weather, temperature, and wind speed--land management agencies must pre-plan the conditions for burning.

RELATED: Former Denny’s in Carmichael burned to the ground – on purpose

There is no alternative to a live fire, so firefighters in training can best learn how to contain wildfires when a controlled burn is underway. Nine new recruits began Vacaville Fire Department's intensive 16-week Fire Training Academy this year. The recruits participated in the controlled burn in Lagoon Valley to learn how to effectively contain a wildfire and to practice good forest management skills.

Vacaville Fire Department took the utmost precaution to ensure that the exercise was a success. Cal Fire partnered with the department to provide assistance and monitor the health of the land and safety of the community.

Since fall is known as California fire season, expect to see more controlled burns as firefighters and fire departments do their best to limit the devastation of uncontrolled wildfires in the area. 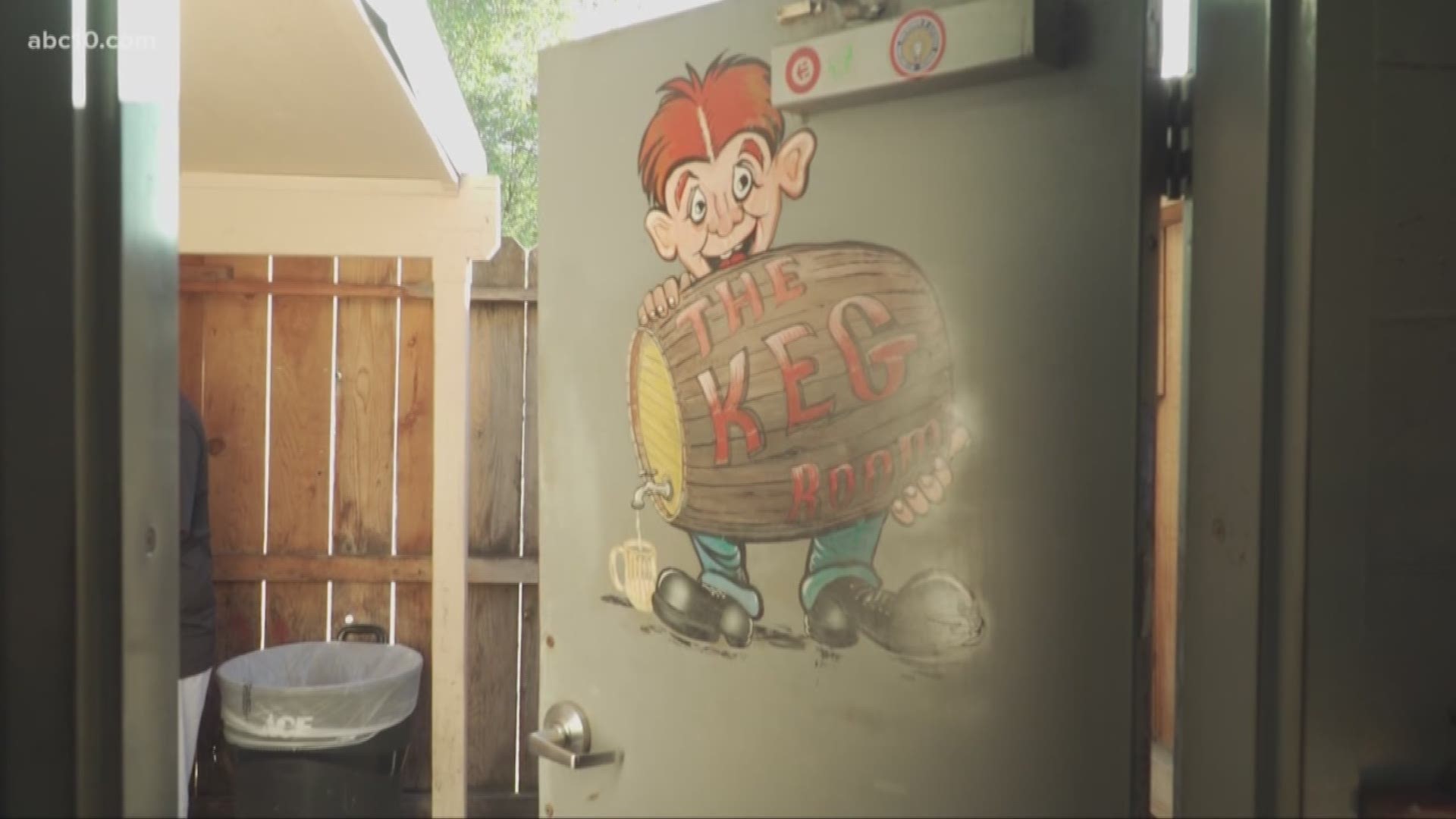