As coronavirus cases increase, California's keeping tabs on San Joaquin County and 10 others 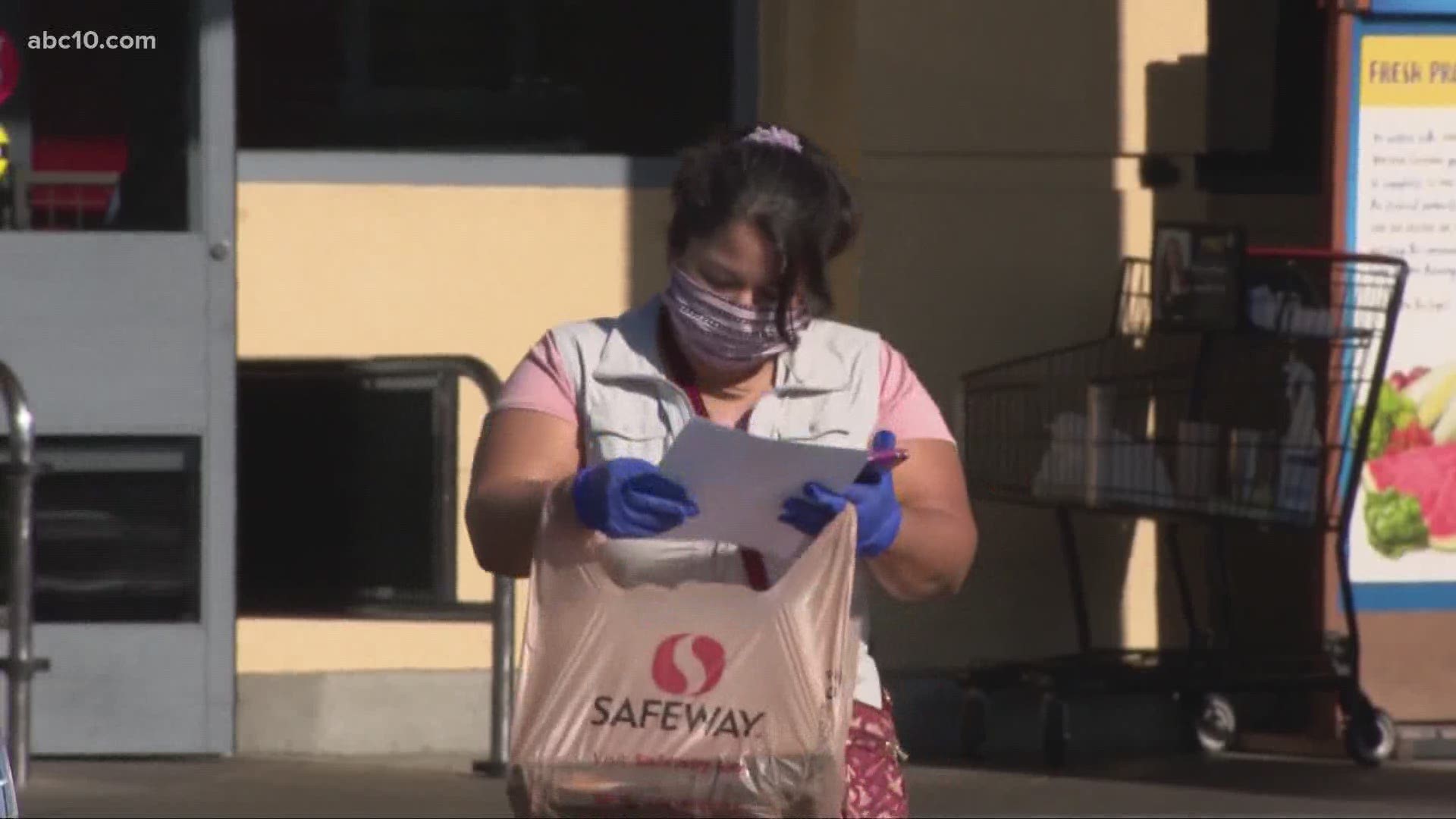 Former governors Pete Wilson, Gray Davis, Arnold Schwarzenegger, and Jerry Brown all chimed in to advocate for mask wearing during the pandemic.

“It’s about fighting the diseases and keeping ourselves and our families safe,” Davis said in the public service announcement.

Case increases for 11 counties also caught the eyes of state officials. The numbers are of extra concern to the state and have landed those counties on a watch list, a list which includes both Stanislaus and San Joaquin counties.

Daniel Kim, public information officer with the San Joaquin County Department of Public Health explained how the county’s numbers have been on the rise.

He said the rise can be attributed mostly to people congregating.

“A lot of the increase is due to gatherings,” said Kim. “Different households getting together and basically mixing and that increases the risk of individuals getting infected.”

While the increase comes as the economy reopens, Kim said that the reopening isn't the only factor at play.

“It’s sort of this fatigue that’s kind of set in,” he said. “So basically, people are relaxing the behaviors that they were doing to protect themselves and others.”