'I pretty much stopped dating': How the COVID-19 pandemic has affected single people 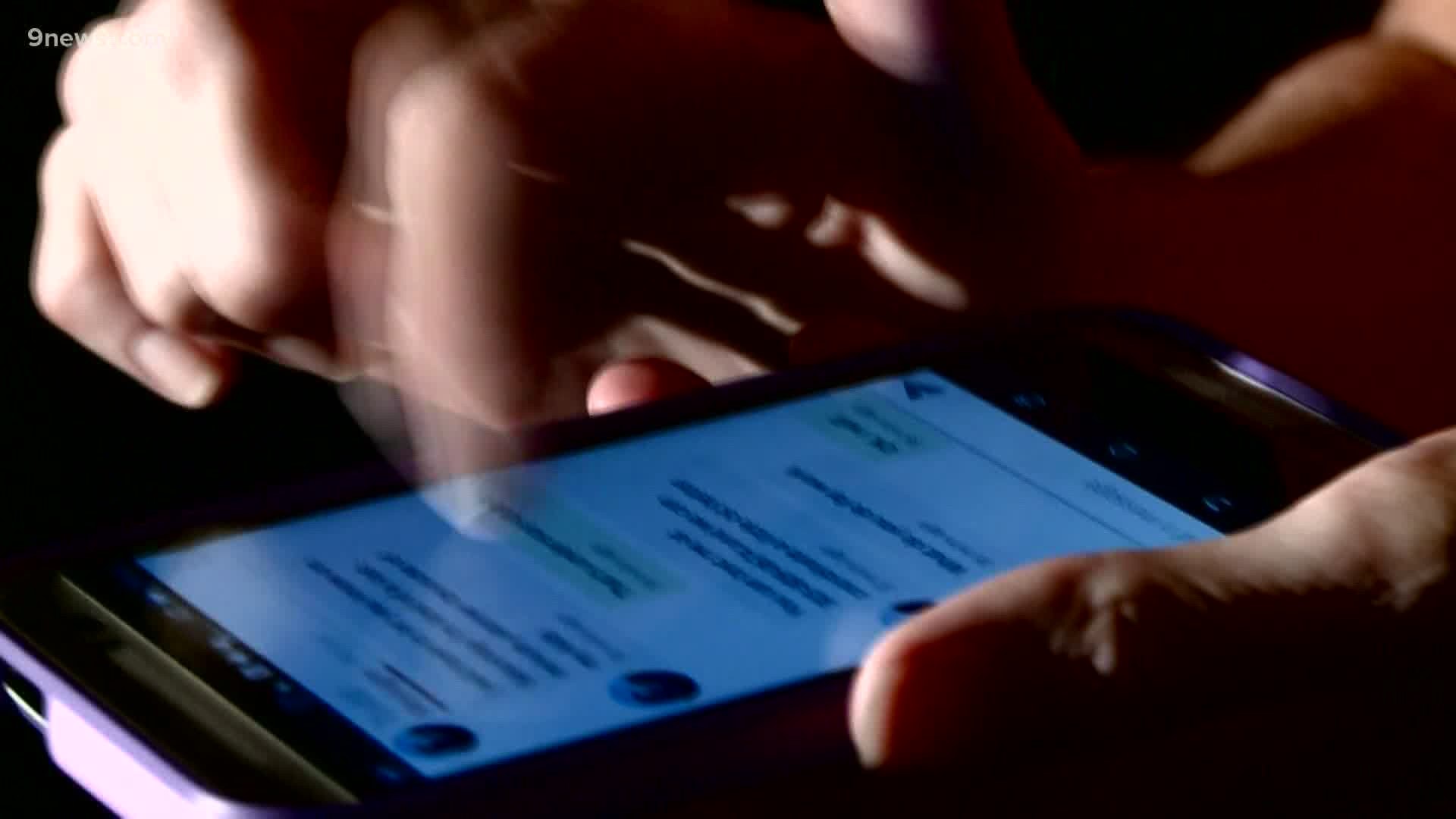 DENVER — There’s no arguing that the COVID-19 pandemic has been hard on everyone.

Some people have been financially strapped due to the economic downturn as hundreds of thousands of others grieved for loved ones killed by the virus. But the pandemic's effect on another population has the potential for a different set of severe outcomes.

Since March of last year, the pandemic forced people across the world to isolate. For long stretches of time, public health leaders, as well as lawmakers, urged everyone to hang out with only their households. But for many, their household is made up of only them and they were pressed to connect with people through different means.

"You would go out, you would do fun things, you would go to events," said Paul Bindel, a Denver resident who described how he dated before he knew COVID-19 was even a thing. "I would say it just put it on hold from like March to November for me."

Thankfully for him, dating apps exist which have been of big use to him and other single people since meeting people in person is no longer as easy.

"I used apps before just to meet people, but during the pandemic, I actually bought Tinder Gold because I was like, 'You know what, they keep saying there’s 99+ people, let’s just see who they are,'" Bindel said. "And you know, I’m not going to spend this $10 or $20 otherwise."

"Now, I really rely more on dating apps, texting, facetiming rather than just going out and spontaneously meeting a bunch of people," said Sara Hudson who also lives in Denver, but faces an added challenge -- living alone. "And now I work remotely from my apartment, so you know those day-to-day interactions of grabbing coffee or going to lunch or happy hour meetups don’t happen anymore."

RELATED: How has the COVID-19 pandemic impacted children?

Hudson said this has forced her overall socializing to come to a screeching halt. And according to 9NEWS psychologist Dr. Max Wachtel, this can have a severe impact on a person's mental health.

"It’s one of our basic fundamental needs as human beings," Wachtel said. "We evolved to be social creatures."

Wachtel said without social interaction, people can run into a lot of problems including serious depression or anxiety.

"In extreme situations, you can start to hallucinate or you can become psychotic," he said.

Hudson said she relies even more on her phone and other technology now than she did before the pandemic to help stave off some of these negative side effects of isolating.

Though nothing beats in-person communication, online interaction is way better than no interaction at all, Wachtel said.

Bindel and Hudson said the dating apps they use have done more than just allow them to meet new people. They've also introduced them to new aspects of themselves which includes what they're looking for in a date.

"It’s given me the opportunity to get to know people more before I meet them in person, so I’m able to kind of gauge my values and likes and dislikes before I even met them in person which is kind of cool," Hudson said. "I’ve gotten to know myself a lot better as well, you know, my communication skills. I’m not just relying on the first meet-up and spark. It’s more of a deeper connection."

"The pandemic has added this level of intentionality and a level of, ‘Yeah, you really shouldn’t be dating five people at once," Bindel said. "So, it’s time to focus and prioritize what’s important to you."

According to new research from Hinge, a popular dating app, Bindel and Hudson aren't alone in their newfound intentionality. 53 percent of the app's users said they're now ready for a long-term, serious relationship.

Part of this stems from how first dates have changed for a lot of single people. Both Bindel and Hudson said they've had to get creative not only to keep them and their dates safe, but to keep things interesting.

"I think before the pandemic, I underestimated the power of walking with people and just underestimated how connecting that can be and also just simple and free," Bindel said.

That's actually something Bindel said he'll continue to do even as his life gains some semblance of the normalcy he had before anyone ever uttered the word COVID.

However, just because the pandemic has carved new paths forward for single people doesn't mean there aren't aspects of how dating used to be that they miss.

For Bindel, that's making out with his dates.

RELATED: Divorces in Colorado in 2020 were the lowest in the last 5 years

> Top stories curated daily just for you! Sign up for the 9NEWSLETTER to get can’t-miss stories, Next and Broncos content, weather and more delivered right to your inbox.

MORE WAYS TO GET 9NEWS

HOW TO ADD THE 9NEWS APP TO YOUR STREAMING DEVICE

ROKU: add the channel from the ROKU store or by searching for KUSA.

For both Apple TV and Fire TV, search for "9news" to find the free app to add to your account. Another option for Fire TV is to have the app delivered directly to your Fire TV through Amazon.