Catalytic converter thefts on the rise in Northern California

Thieves are stealing catalytic converters and selling the precious metals contained inside them to recycling companies. 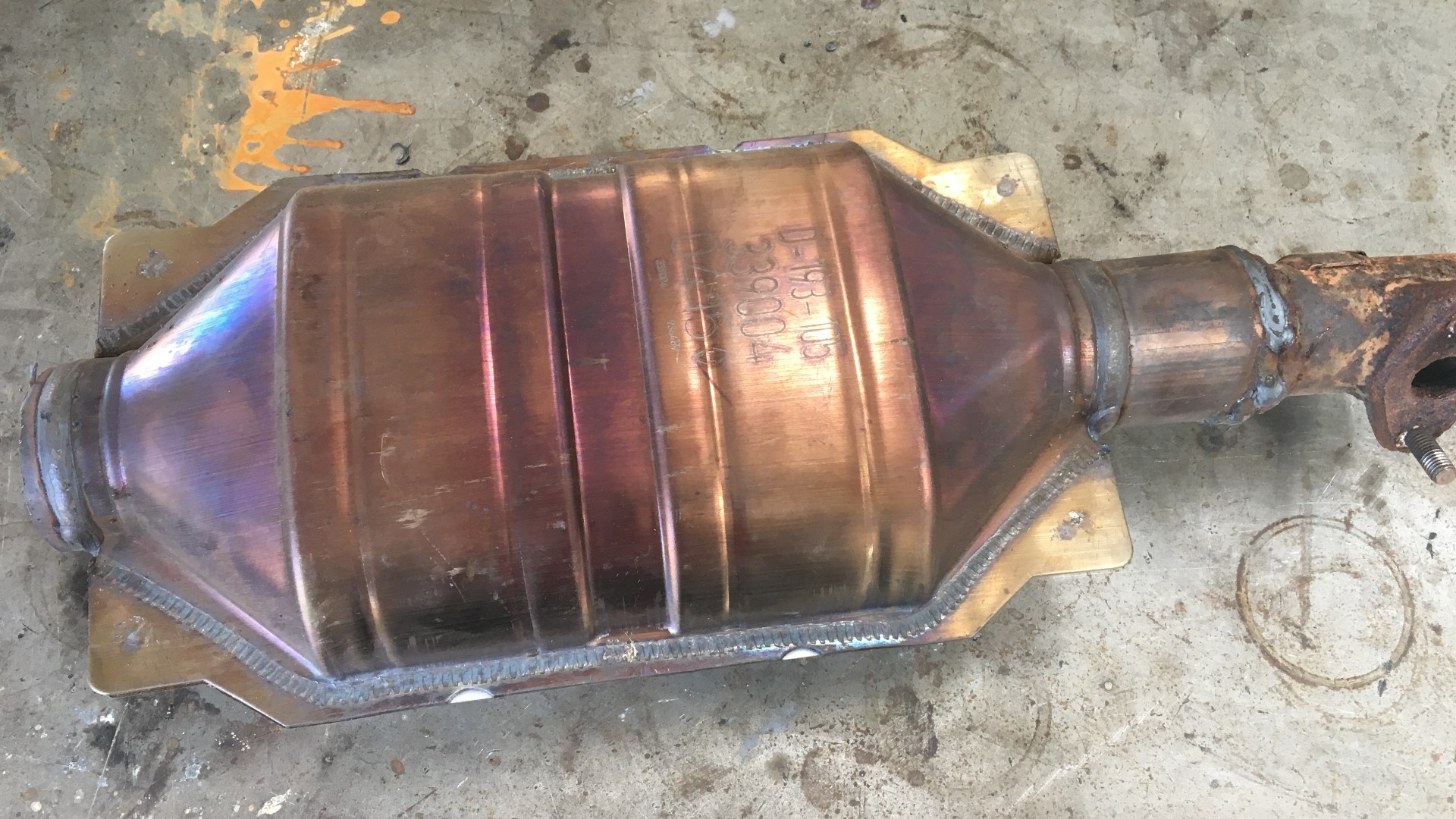 DAVIS, Calif. — A catalytic converter is not a cheap part to replace. Just ask the victims in Davis who had theirs' stolen this year.

Catalytic converter thefts have been on the rise the last several months. According to the Davis Police Department, there have been 45 thefts reported since January 1, 2019.

So, you may be wondering what a thief would want with a catalytic converter? Well, they happen to contain valuable metals such as palladium, rhodium, and platinum. After stealing the metal, thieves sell it to recycling companies for a hundred dollars or more.

Highly-skilled thieves can steal a catalytic converter from a parked car in a minute or less.

ABC10 spoke with mechanic Ross Docker, from Hoffmann Automotive, to see what preventative measures drivers can take to avoid being the next theft victim.

"Park in well-lit areas. Be attentive where you're parking. Don't park in an empty parking lot all by itself. Don't park your car where people have access to it from both sides. Park next to other cars. Make it difficult for them to get underneath the car to cut it," offered Docker.

While there is nothing that is 100-percent guaranteed to keep thieves away, there are certain things that may discourage thieves from getting to your car.

"There are companies out there in Sacramento that are building some sort of cage (around the converter). All these devices, these cages are just deterrents," said Docker.