“PG&E is an investor-owned utility. By definition, their primary concern is to their shareholders... because they are a private entity," Davis Mayor Brett Lee said. 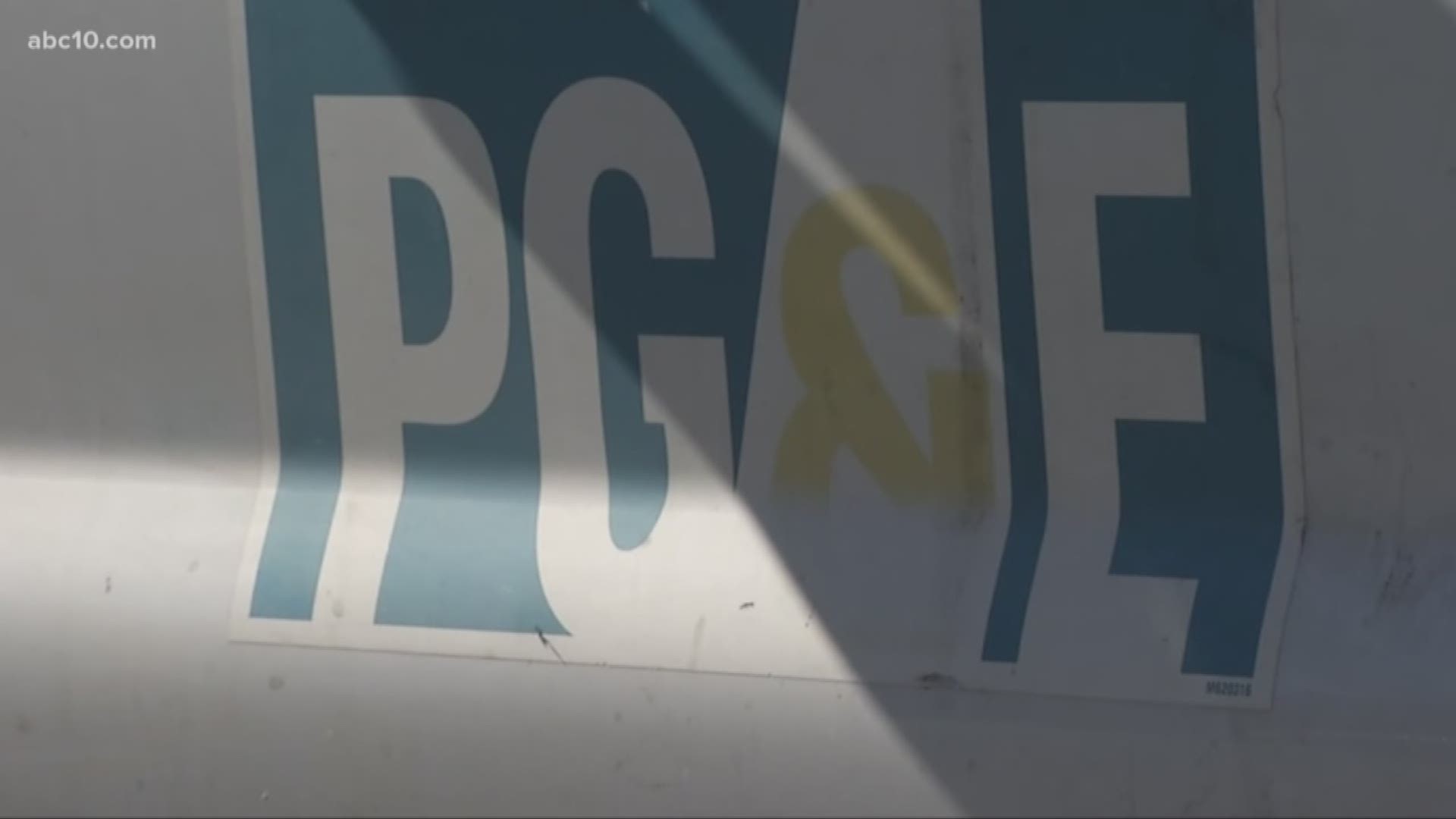 DAVIS, Calif — Following a vote Tuesday night at the Davis City Council meeting, the city joined at least 21 others in pushing for the state's largest utility to become publicly owned.

Mayor Brett Lee told ABC10 that even though Davis was not impacted by PG&E’s power shutoffs this fall, this is the time for restructuring the utility and making it work for the customers and not the shareholders.

“PG&E is an investor-owned utility. By definition, their primary concern is to their shareholders, and that is the way it is because they are a private entity," Lee told ABC10. And that is what Lee wrote to the California Public Utilities Commission and Gov. Gavin Newsom this week.

But how realistic is this idea of a customer-owned utility? Professor Keith Taylor with UC Davis says it could be done.

"It absolutely is possible it’s been done in a number of other areas," Taylor explained. "This is also a political decision, [and] it’s a business decision as well. If the ratepayers will mobilize and put pressure on the state government, I think that would put additional pressure on PG&E to sell as well."

The idea is to buy-out existing PG&E shareholders with bond money that customers will pay off over time in their monthly utility bills. Lee said we already know that a customer-owned utility works because we already have on in our region — Sacramento Municipal Utility District.

"SMUD is a customer-owned utility — it provides electricity for the people," Lee said. "It’s reliable, it’s safe and dependable. When you dial the number, people will come and show up and help you with your concerns."

The hope is that the idea will be considered as part of the bankruptcy proceedings.

"When you look at the benefits of municipalization or co-operative, what it does is it helps hold the investor and utility in check, because now there is a viable alternative that people are aware of," Taylor explained. "So right now, PG&E is counting is the ignorance of the general public. The general public doesn’t know there is an alternative so PG&E puts it out there like we can get away with this." 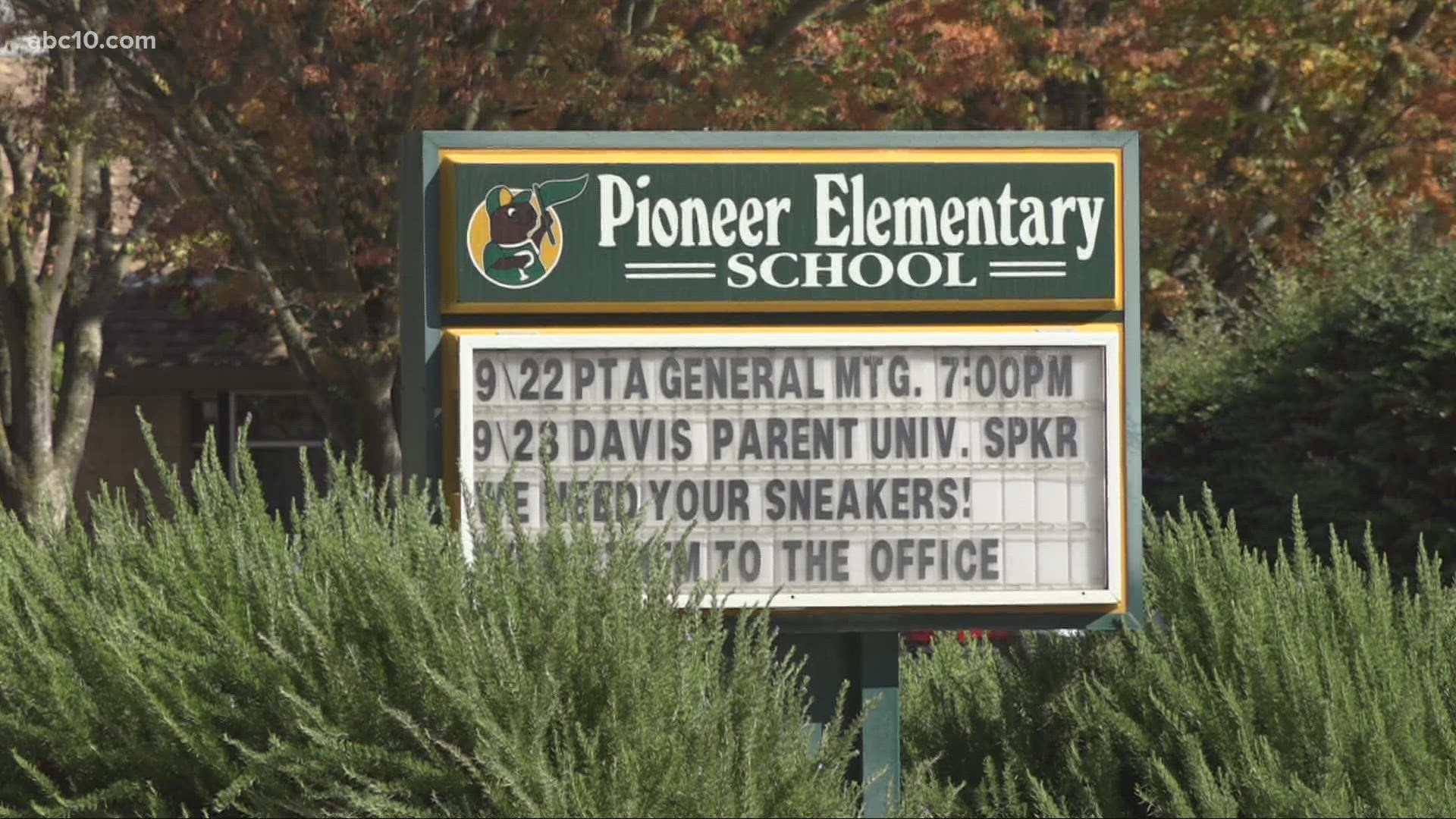