Davis scored 'among the highest' for bicycling. But why is 'Bike City USA' not at the top?

"Bike City USA" ranked at 2.4 out of 5 for bicycling in a recent survey. Despite the numerical score, the surveyor still recognizes it as one of the top cities in the country. 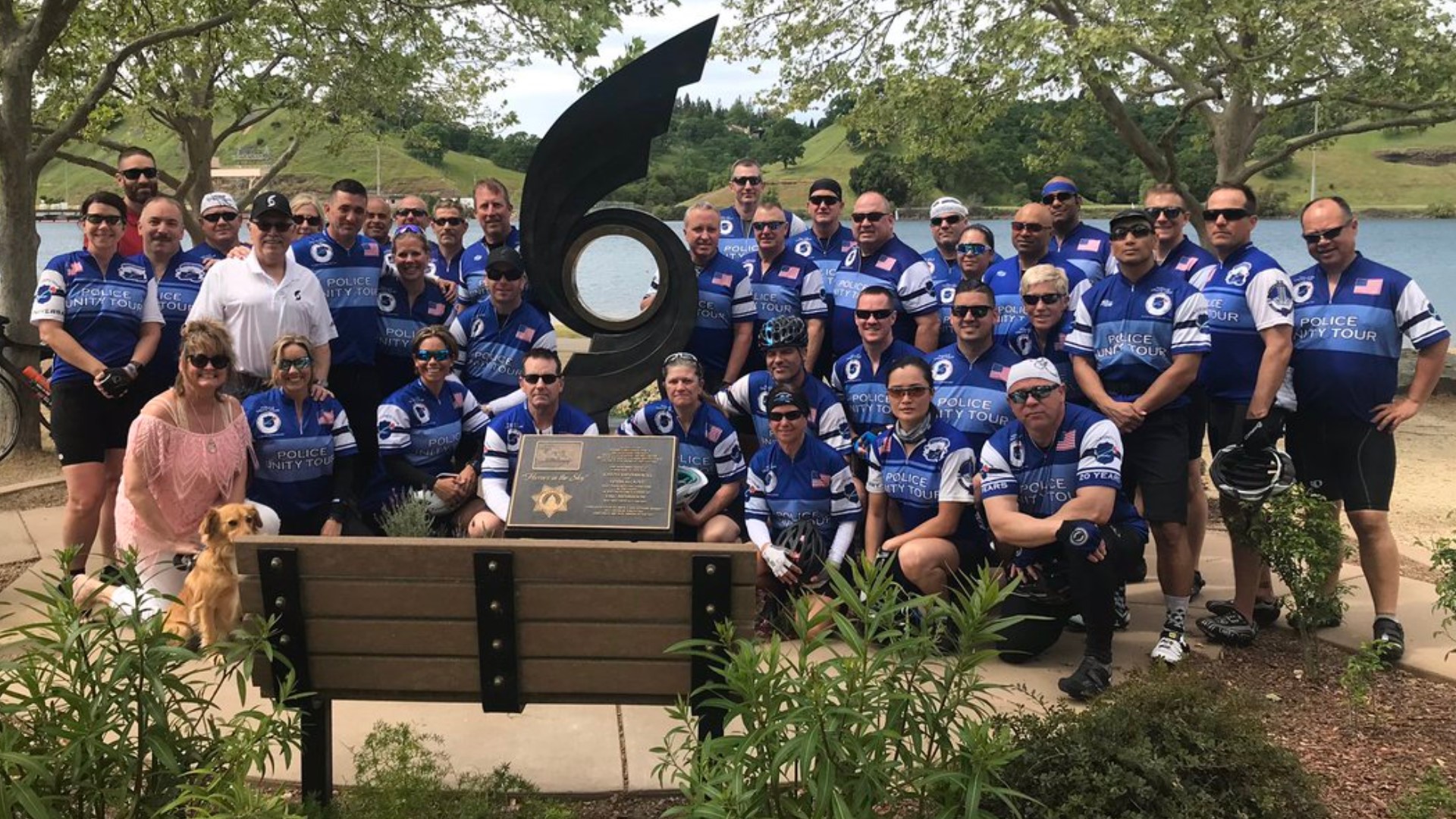 DAVIS, Calif. — Davis, aka "Bike City USA", has been a leader in the country for multiple aspects of bicycling, but, a new study placed multiple California cities ahead of it.

The PeopleForBikes study scored Davis as a 2.4 out of 5 for bicycling, but both the city and the organization note some important things about the study and the survey.

“Davis' bike-to-work mode share is...one of the highest in the country at 24 percent, and they haven't had a bicycle fatality in the past five years,” said Jennifer Boldry, Director of Research with PeopleForBikes, in an e-mail. “Earning a star is no easy feat! And earning two stars in an accomplishment most United States communities can’t yet claim.”

Both PeopleForBikes and the city of Davis acknowledged that the survey not being submitted translated to a lower score, particularly in the Acceleration and Safety categories.

The study holds U.S. cities to global standards. While Davis bike-to-work mode share is 24 percent — which is one of the highest in the country — it’s also competing against Denmark’s Copenhagen, which is at 40 percent.

Could Davis improve their bicycling efforts? Of course.

Some believe the score does have a degree of merit. Even for a place known as Bike City USA, Darell Dickey of Bike Davis said there are still improvements that can be made to actually fit that moniker.

When it comes to good biking infrastructure in other countries, Dickey said that, whether it was bikes, pedestrians, or cars, each mode of transportation had its own space.

While there are bike paths and bike lanes in Davis, bicyclists still have to share use of the paths and lanes with pedestrians and cars, even in a place known as "Bike City USA."

“(Bikes are) too slow for the cars. They’re too fast for the pedestrians, but they don’t have their own place,” Dickey added.

While there may be constant conversation over how fast developments are coming along, bike advocates, the city, and even surveyors recognize Davis’ investment in biking.

Davis was the first city in the country to build a bike lane, and they also set standards for bike lanes that have been copied across the country.

Locally, Davis' Bike and Pedestrian Coordinator Jennifer Donofrio organized 87 events focused on bicycling in the past year, which included events on education and a 400 person bike to work block party.

On top of that, the city boasts 61 miles of bike paths and 55 miles of on-street bike lanes with other streets under construction to become more bike friendly. Due to the Davis greenbelts, underground tunnels, and the Dave Pelz Bike Overpass, there are ways to get around Davis without evening seeing a car.

“This is what other towns don’t do,” Dickey said.

“We have a lot of fabulous stuff,” he added. “There’s a lot there to work with. The city just needs the will to realize that cycling needs its own place to be.”