The City of Davis wants residents to water late at night or early in the morning. Mandatory restrictions aren't being implemented yet. 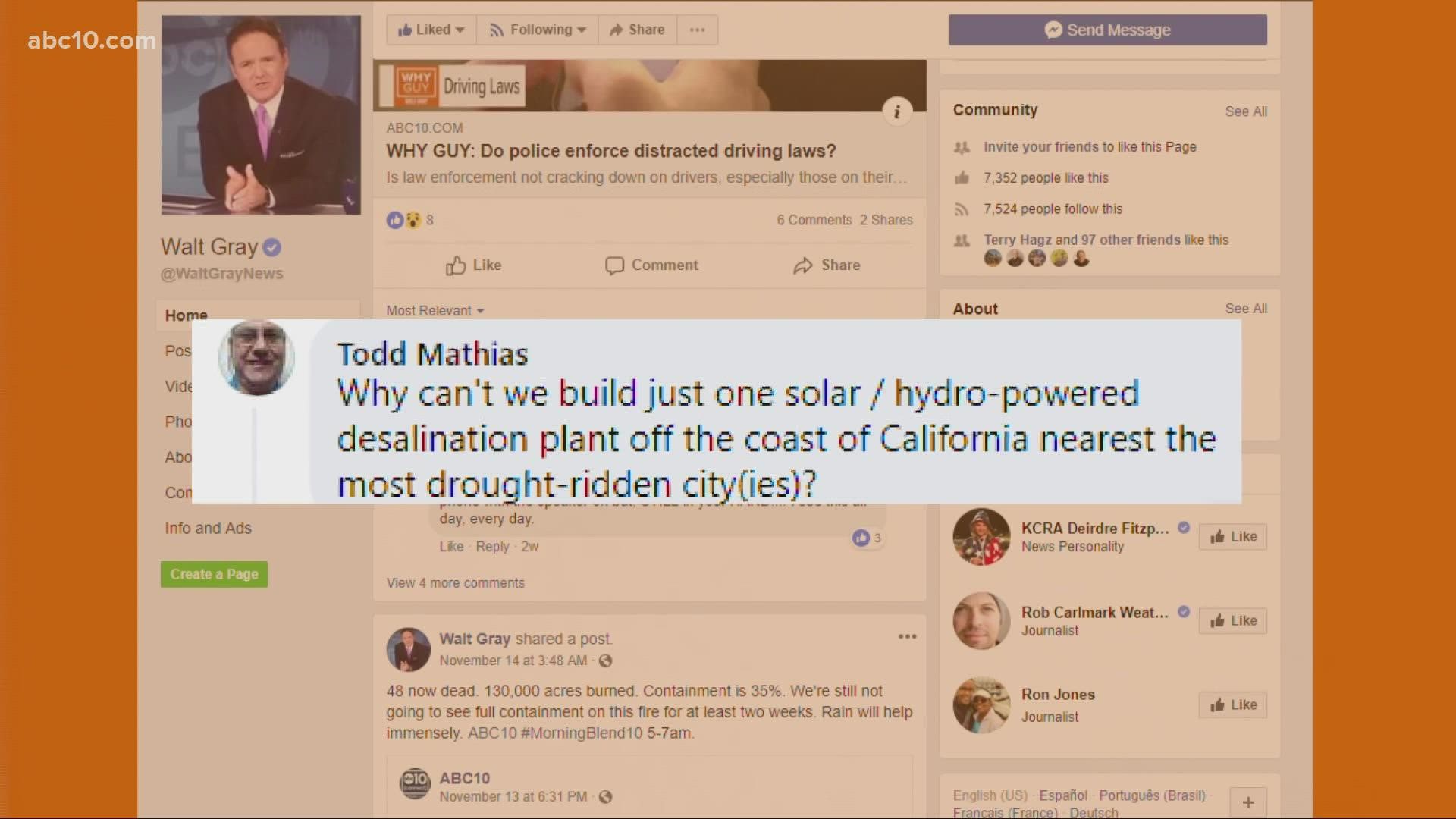 DAVIS, Calif. — The City of Davis asked residents Thursday to voluntarily reduce water usage into the fall because of the ongoing drought.

The city said in a news release, that if voluntary cutbacks don't save enough water then the city might have to make cutbacks mandatory.

“We are committed to ongoing conservation, and I’m confident our community will step up to continue these efforts and make additional cut-backs in outdoor water use where possible,” Councilmember Will Arnold said in the news release.

The city of Davis says its residents can do the following to help preserve water:

The full list of restrictions on water usage can be found on the city’s webpage HERE (just click on “Drought Information and Water Use Restrictions” on the right side of the page).

In August, Governor Gavin Newsom said Californians may soon be mandated to conserve water in September due to water shortages concerns. 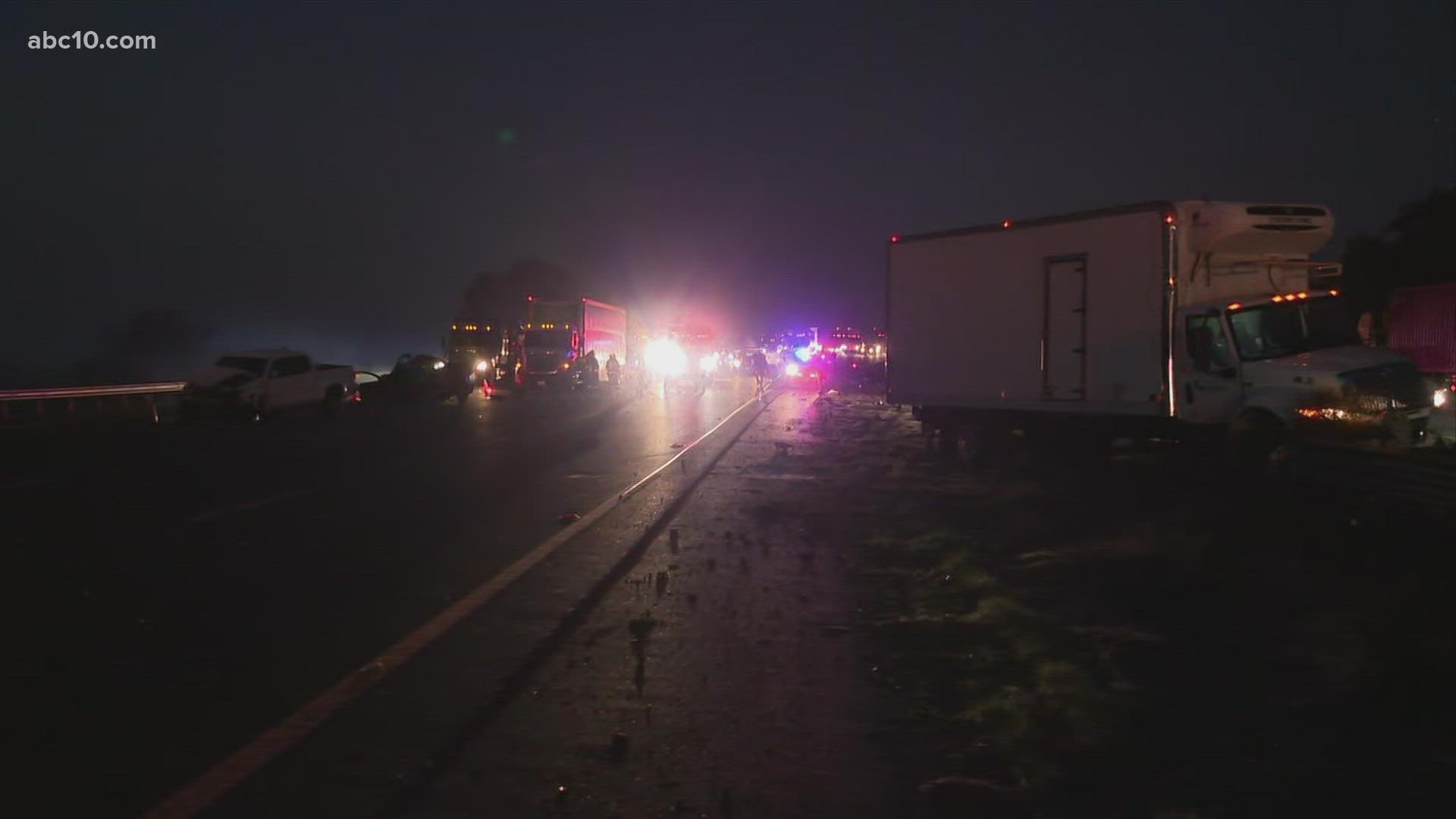