Police say a truck struck a pedestrian on Olive Drive and drove away. 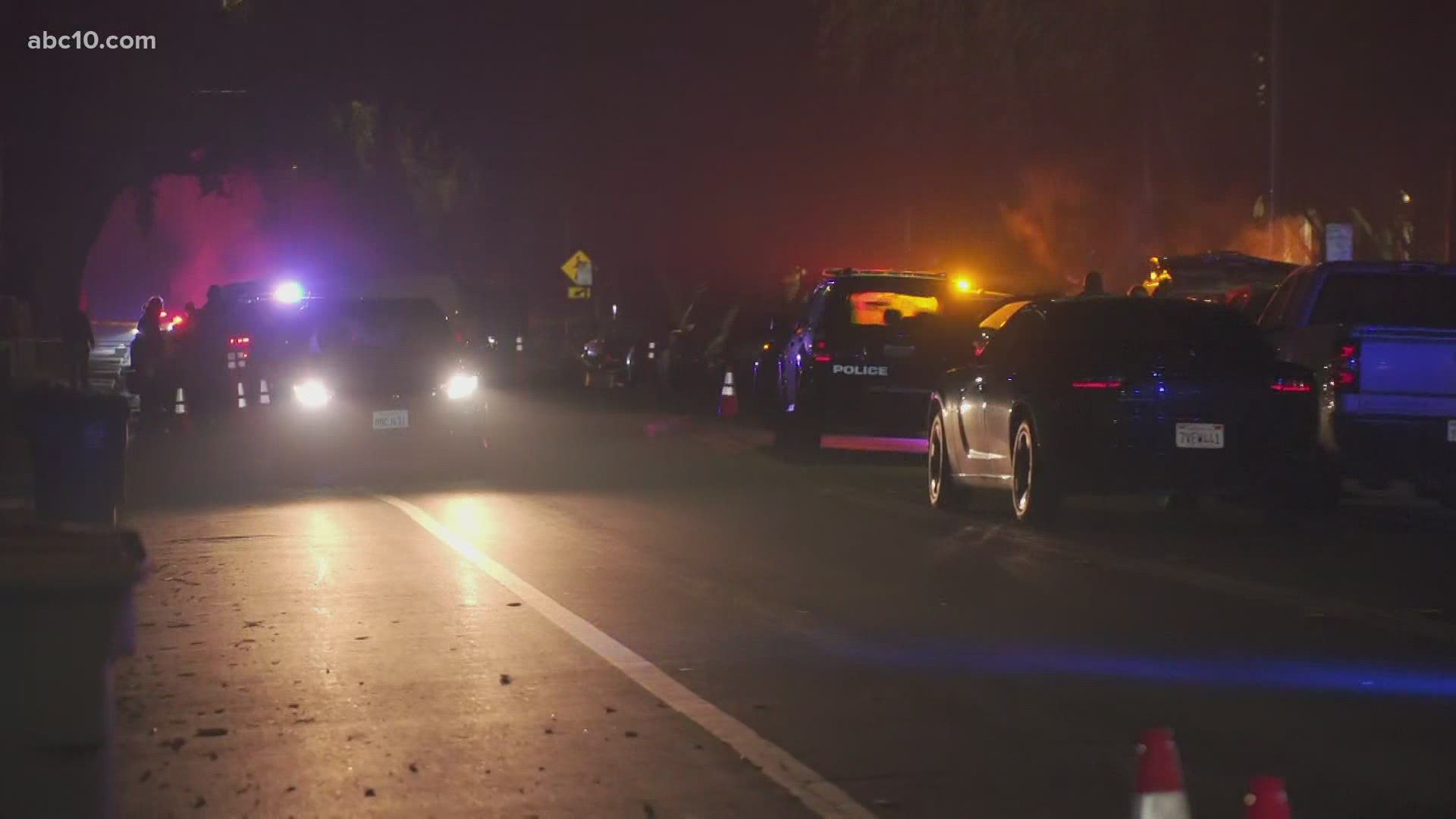 Davis police have made an arrest after a deadly hit and run that happened Sunday night.

Chief Paul Doroshv said Scott Bryan Ekoniak, 46 of Davis, was booked into the Yolo County Jail on a felony hit-and-run charge but more charges could be on the way. On Monday, police said they found Ekoniak and his vehicle in Sacramento.

Police said Ekoniak is suspected of hitting a male pedestrian on Olive Drive near Richards Boulevard and leaving the scene before police arrived. The victim was pronounced dead at the scene.

Davis Police Department officials say they are investigating a hit-and-run crash that killed one person on Sunday night.

A truck struck a pedestrian on Olive Drive at around 8 p.m. and drove away from the area, officials say. Police are still searching for the suspect.

Officers say the pedestrian died on the scene of the crash.

Davis Police Officers are currently investigating a fatal collision on Olive Drive. Olive Drive is currently closed to through traffic. We expect the closure to last several hours and ask people to avoid the area. pic.twitter.com/gITdtutPzd

Olive Drive will be closed for several hours as officers investigate, according to department officials.