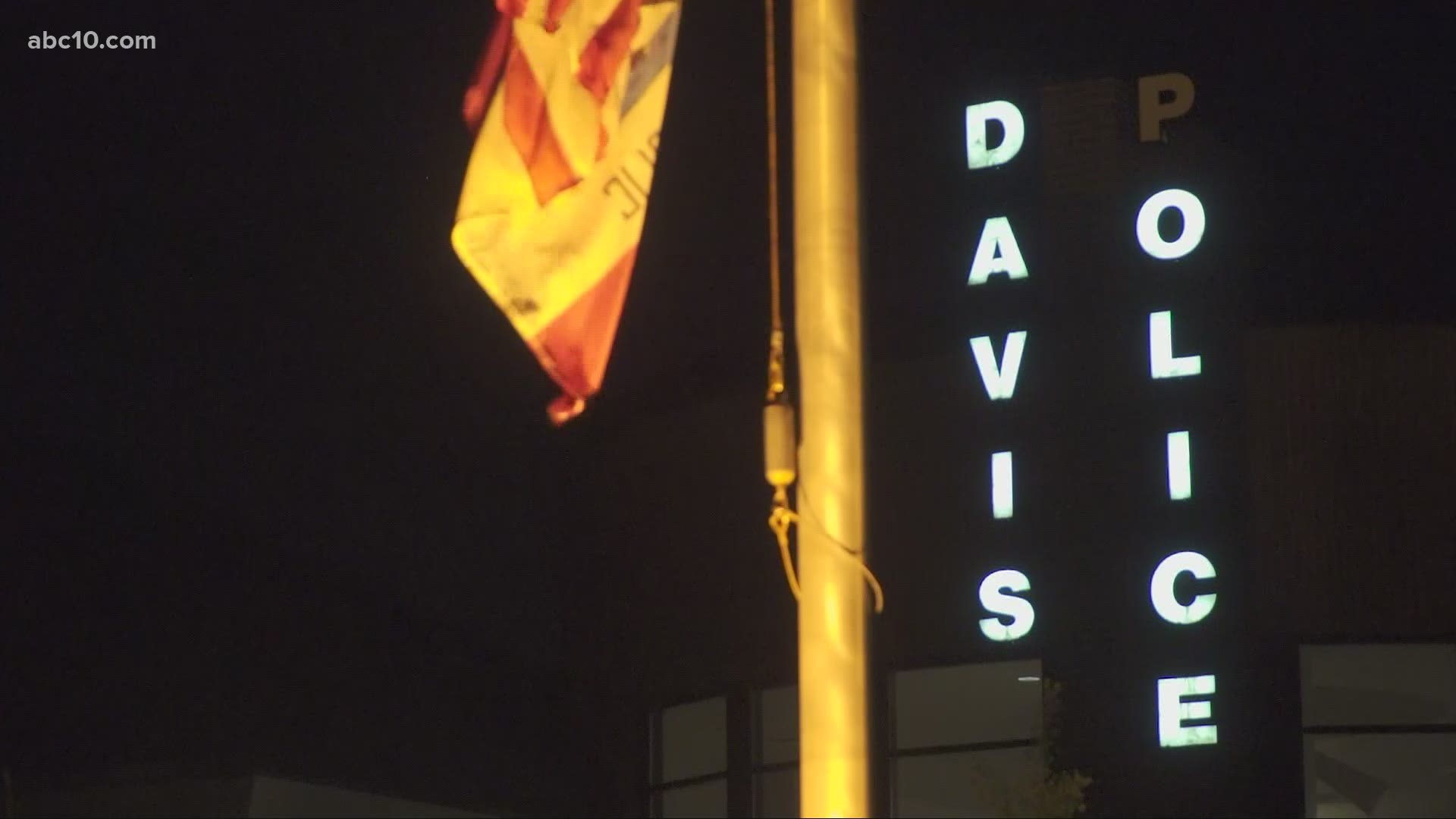 The letter was signed by more than 500 community members and dozens of local organizations who want to see unarmed professionals respond to calls that don't necessarily need police.

For Academic Counselor Sule Anibaba, at least one memory sticks out. Atop a parking structure at UC Davis, a Black student tried to jump to his death.

"A white cop shows up," said Anibaba. "While you're pretty much at the edge of, you know, giving up."

As a Black man, who grew up in Davis, Anibaba says his interactions with police have always been negative. So, he understood how an officer showing up could have made things worse.

"The person on the other end, they don't feel safe," he said.

However, a mental health professional also responded and his student, he said, was safely taken to a hospital for treatment.

"All of those have kind of fallen on police," said Morgan Poindexter from Yolo People Power. "We're asking to take a really thoughtful look and say 'hey, these are not the trained professionals for these jobs.'"

Advocates say the idea is part of nine recommendations sent to city council by a special subcommittee last year. They'd like to see a mental health crisis response team and revaluations of the police department's use of force tactics in order to address the city's racial disparities when it comes to policing.

"It's community members asking to divest from police and reinvest in these kind of social services," said Julea Shaw from Yolo People Power.

Advocates say 24% of Davis' calls for service are non-violent.

"I think it makes it a model community for this," Shaw said.

Advocates are urging city council to take quick action to implement a plan after a year of community input.

Davis Police officials said they're part of the discussions as an advisory body but the decisions are ultimately up to Davis residents and city council.