Since May, six more women have come forward to police, saying they believe their drinks were drugged with a substance that made them lose consciousness or awareness. 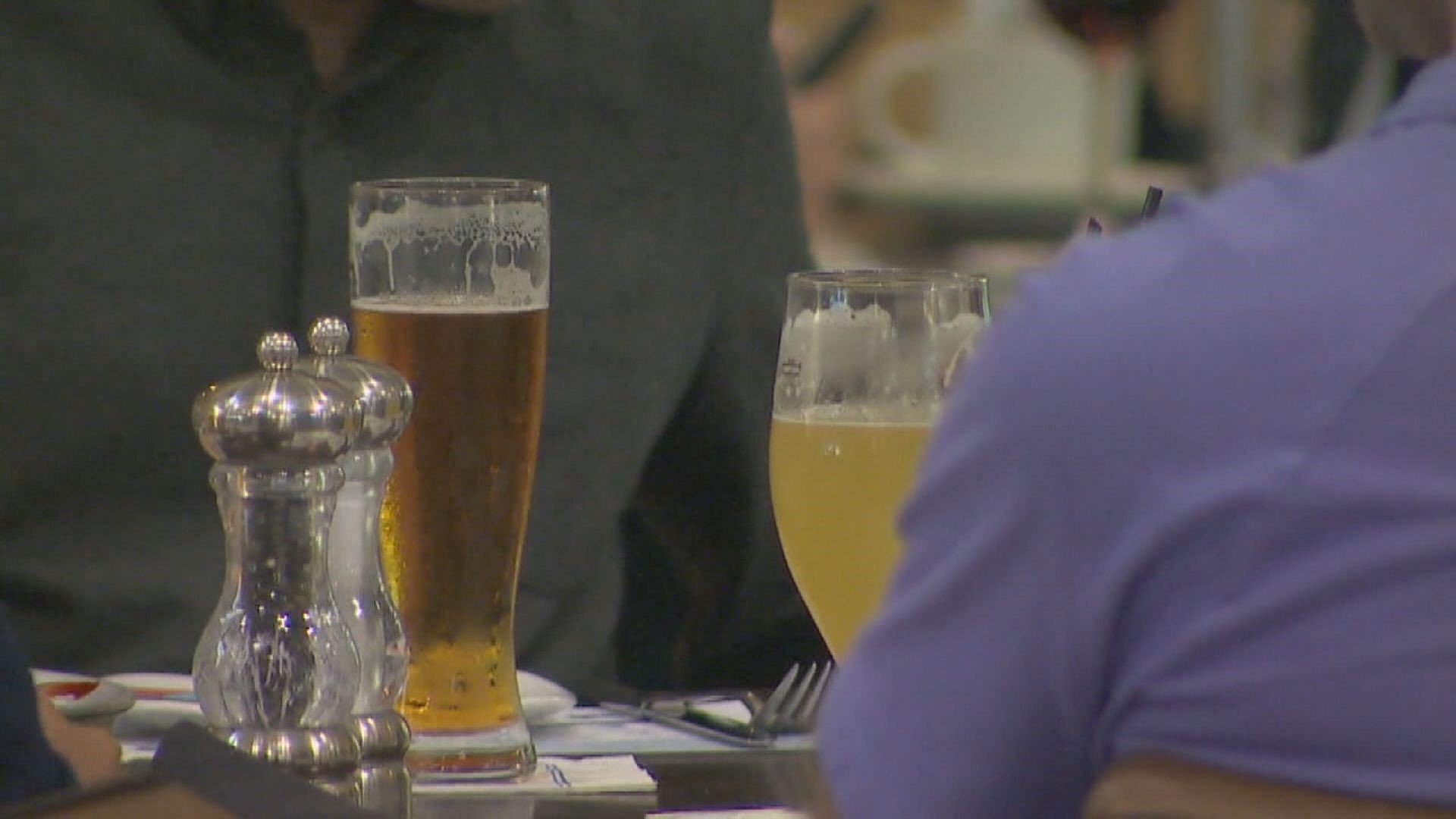 DAVIS, Calif — Six more women in their 20s have come forward to the Davis Police Department saying they believe their drinks may have been drugged after going out downtown in the months of June and July.

All of the women told police they lost consciousness or awareness.

"Woke up laying somewhere or couldn't remember a significant amount of time. And again, they stressed that based on the number of drinks they had, they've drank before, they know their limits and this is completely inconsistent," said Deputy Chief Paul Doroshov, a spokesman for the Davis Police Department.

Three of the women said they believed they were also sexually assaulted while under the influence.

"We realize that we're not getting all of the reports and we understand that some might choose not to come forward, but I do encourage whatever the case that they do seek medical treatment if they do feel like some adverse effect that's not consistent with their alcohol consumption," Doroshov said.

Investigators said, this time, one of the instances of alleged drugging was reported at a fraternity house affiliated with UC Davis, and one was reported at a friend's house. But police said it's not clear which bars the other cases happened at because most victims said they went to multiple bars.

"In this case, it's all over the board," he said. "Of course, all of our bars are in the downtown area so we can narrow it down geographically that way."

This comes after four women first came forward alleging the same thing back in April and May. Those were tied to Wunderbar, on G Street, and Bistro 33, on F Street, bringing a total of reported cases up to 10 so far this year.

Police didn't have any numbers from last year with which to compare, but they believe women are feeling more comfortable coming forward than ever before.

"We've always known it happened but honestly it's never been reported to us. So with April and May, I think the reporting went up, if not necessarily the instances," he said.

Police are encouraging women to be aware of their surroundings, use extra precautions, watch your drink and take a friend with you when you go out downtown or to a house party.