A "Roll Call of Heroes" ceremony took place Oct. 16 in Washington D.C. honoring officers who made the ultimate sacrifice serving their communities 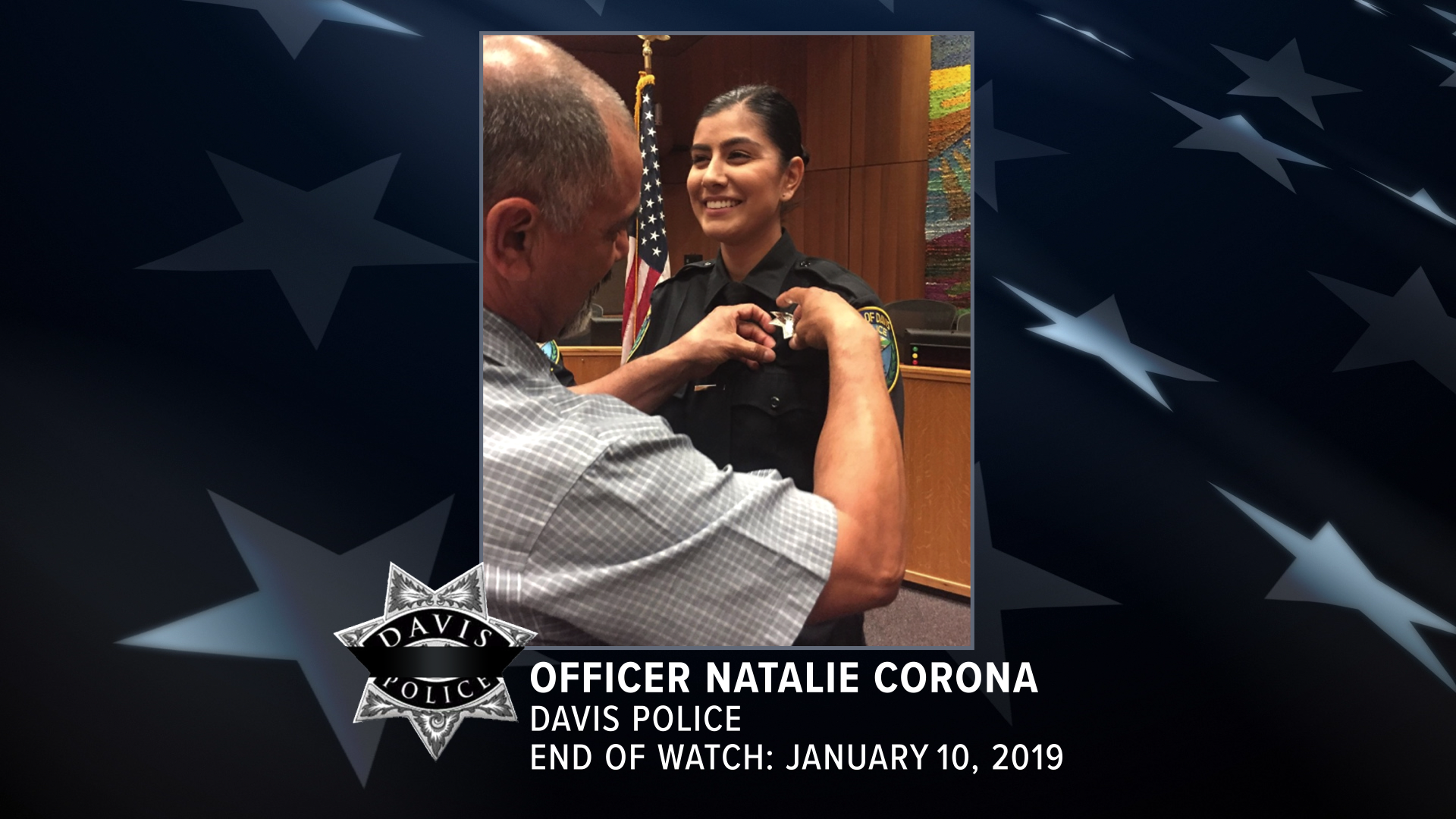 Corona lost her life in the line of duty on Jan. 10, 2019, serving the Davis community, and was honored during the ceremony that recognizes and remembers fallen officers from all 50 states, the federal government and those who serve in the U.S. territories.

According to the Davis Police Department, Corona's name, etched into the National Police Memorial, was announced along with 500 officers killed in the line of duty between 2019 and 2020. This announcement was made during the final Oct. 16 ceremony known as a "Roll Call of Heroes."

The Corona family was in attendance, as well as thousands of officers and survivors from all across the nation.

"We are proud to see Officer Natalie Corona recognized in the company of all the heroes who made the ultimate sacrifice serving their communities," the Davis Police Department said.

Keeping up with a nationwide tradition, the department preserved a door from the patrol car Officer Corona was driving on the night she was murdered. The door was signed by every employee at the Davis Police Department, shipped to Washington DC and displayed in front of Kelly's Irish Times, which has honored this tradition for many years. 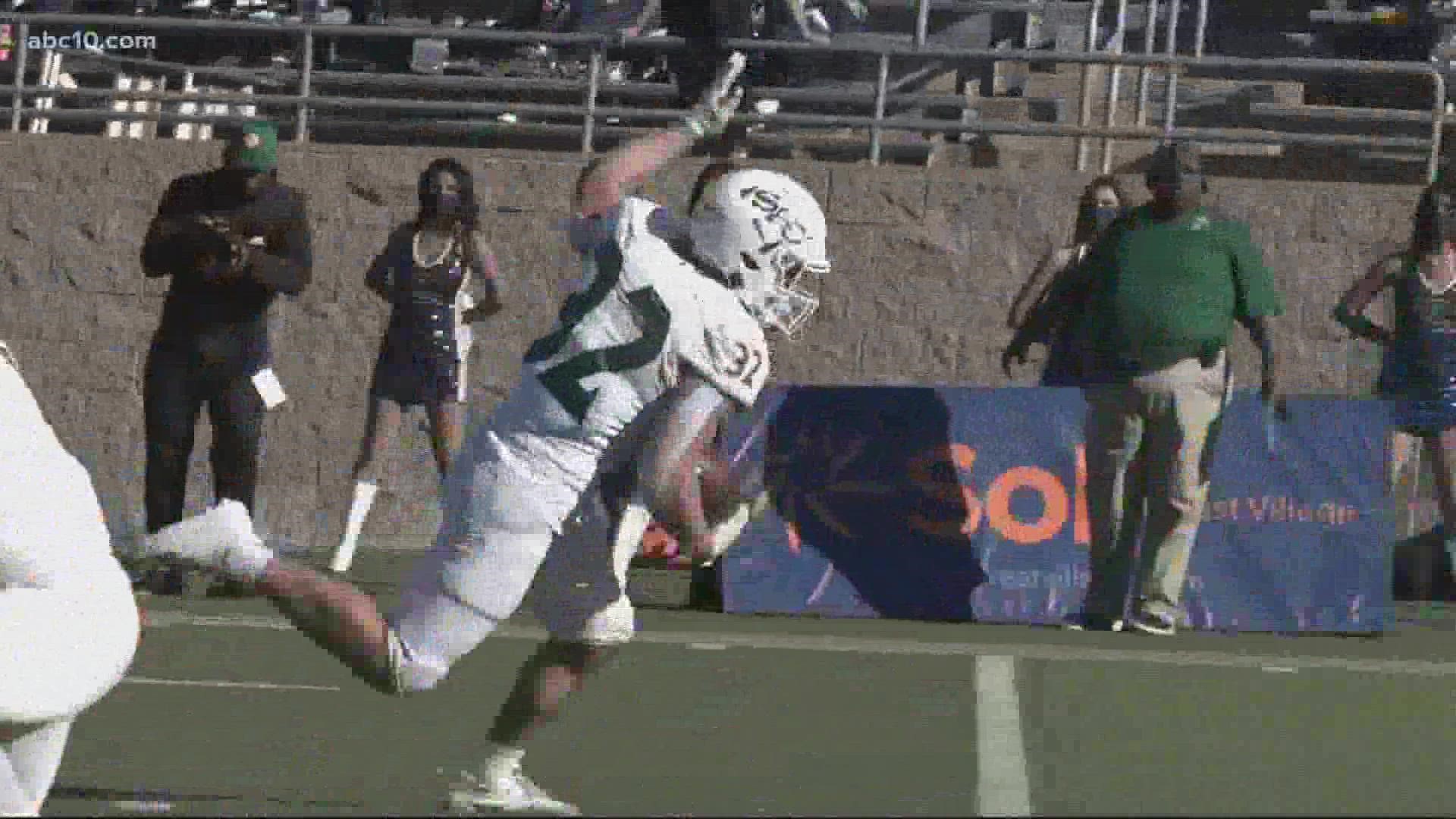