Rent hikes aren’t the only challenges for restaurants like Pluto’s. Some owners also blame California’s minimum wage hike for forcing restaurants to close. 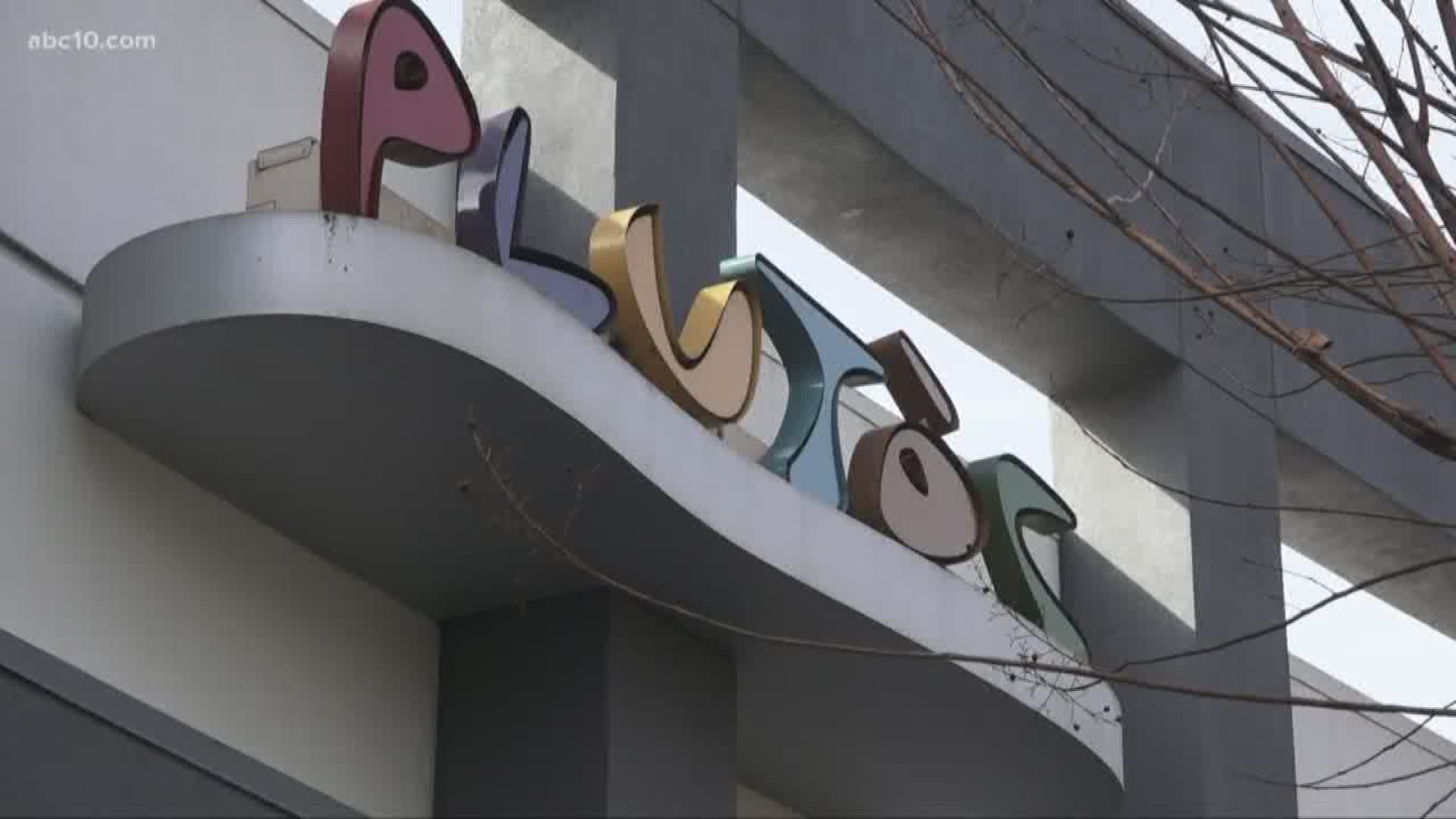 DAVIS, Calif — For many people in Davis, Tuesday marked the end of an era.

Owners of the popular downtown Davis restaurant Pluto’s said they have to shut the doors, not for a lack of customers, but because of trends that are impacting restaurants in many other communities — rising rents.

"Unfortunately, after nearly 2 decades, Pluto’s will be closing its doors on 12/24 at 2 PM," read a flyer posted on the restaurant's door. "We appreciate the community of Davis and its support during our tenure. For parties interested in bringing Pluto’s back to the area, please contact the property owners or catering@loveplutos.com."

The restaurant’s general manager, who didn’t want to speak on camera, told ABC10 that the rent is just too high to stay in business.

Rent hikes aren’t the only challenges for restaurants like Pluto’s. Some owners also blame California’s minimum wage hike for forcing restaurants that were once staples to close.

Jay Rieger was one of many customers stunned by a notice on the door announcing the Christmas Eve closure. Rieger, who lives in Washington D.C., said he and his family have been going to Pluto’s since her was a baby.

“I was happy today that we still had Pluto’s left,” Rieger said, “Not having lived here in about 10 years coming to visit and was shocked and saddened.”

Davis resident Richard Casias echoed those sentiments for his longtime favorite restaurant. But Casias said he understands the struggles of rising rents and minimum wage increases.

“[It’s] challenging for a lot of businesses,” Casias said. “You can’t necessarily adjust your food rates to match your salaries, because then it’s a clear indication that people will vote with their dollars.”

Pluto’s stayed open Tuesday until just about all the food ran out. The restaurant’s general manager told ABC10 that there is hope that they could open back up some day.