The California Oregon Medical Partnership to Address Disparities in Rural Education and Health aims to increase the number of doctors in rural areas. 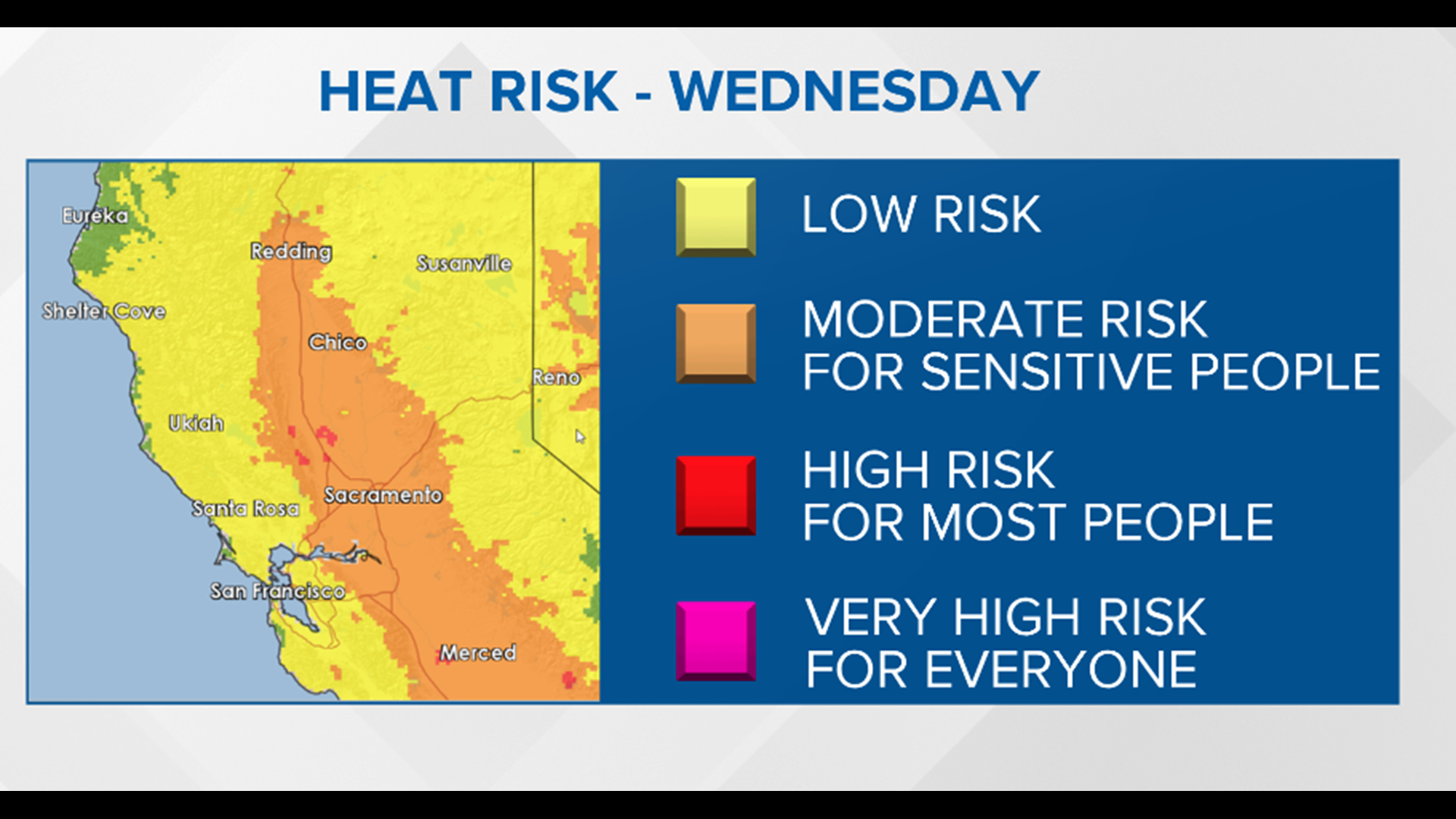 The University of California, Davis hopes to funnel more physicians into rural areas and improve health outcomes for northern California’s most vulnerable populations with the help of a grant from the American Medical Association (AMA).

The five-year, $1.8 million grant will allow medical schools at UC Davis and its partner, Oregon Health and Science University, to create the California Oregon Medical Partnership to Address Disparities in Rural Education and Health (COMPADRE). The partnership aims to reduce physician shortages in rural areas of northern California and southern Oregon, increase access to health care providers and improve the health of patients from ethnic and racial groups who are disproportionately affected by certain conditions.

“Two universities from two different states working together on a border region is an important and unique element of the project that will allow us to make a difference in addressing problems that have lingered for a long time in each of our states,” said Dr. Mark Henderson, associate dean for admission and outreach for the UC Davis School of Medicine.

Henderson said California has more of an issue with uneven distribution of physicians rather than a shortage. He said Los Angeles, San Francisco and San Diego have plenty of physicians.

“The problem is a lack of physicians in the Central Valley, Inland Empire, and the frontier region near the northern California southern Oregon border.”

Henderson said students are more likely to practice medicine in or near the region where they received their training. He said the project will try to attract and recruit more students who come from rural areas.

“We need to encourage more students who have grown up in rural areas to pursue a medical degree. People who come from rural areas are more likely to have experienced the shortages in their own home community. Therefore, they are more connected and more likely to want to go back and serve those communities,” Henderson said.

COMPADRE will place hundreds of medical students and resident physicians at 10 health care systems, 16 hospitals and a network of Federally Qualified Health Center partners throughout Northern California and Oregon to train under faculty and community physicians.

WATCH ALSO: From Gang Member to Doctor | Sacramento surgeon proves it's never too late to follow your dreams