The woman was given medical attention immediately, but passed away. 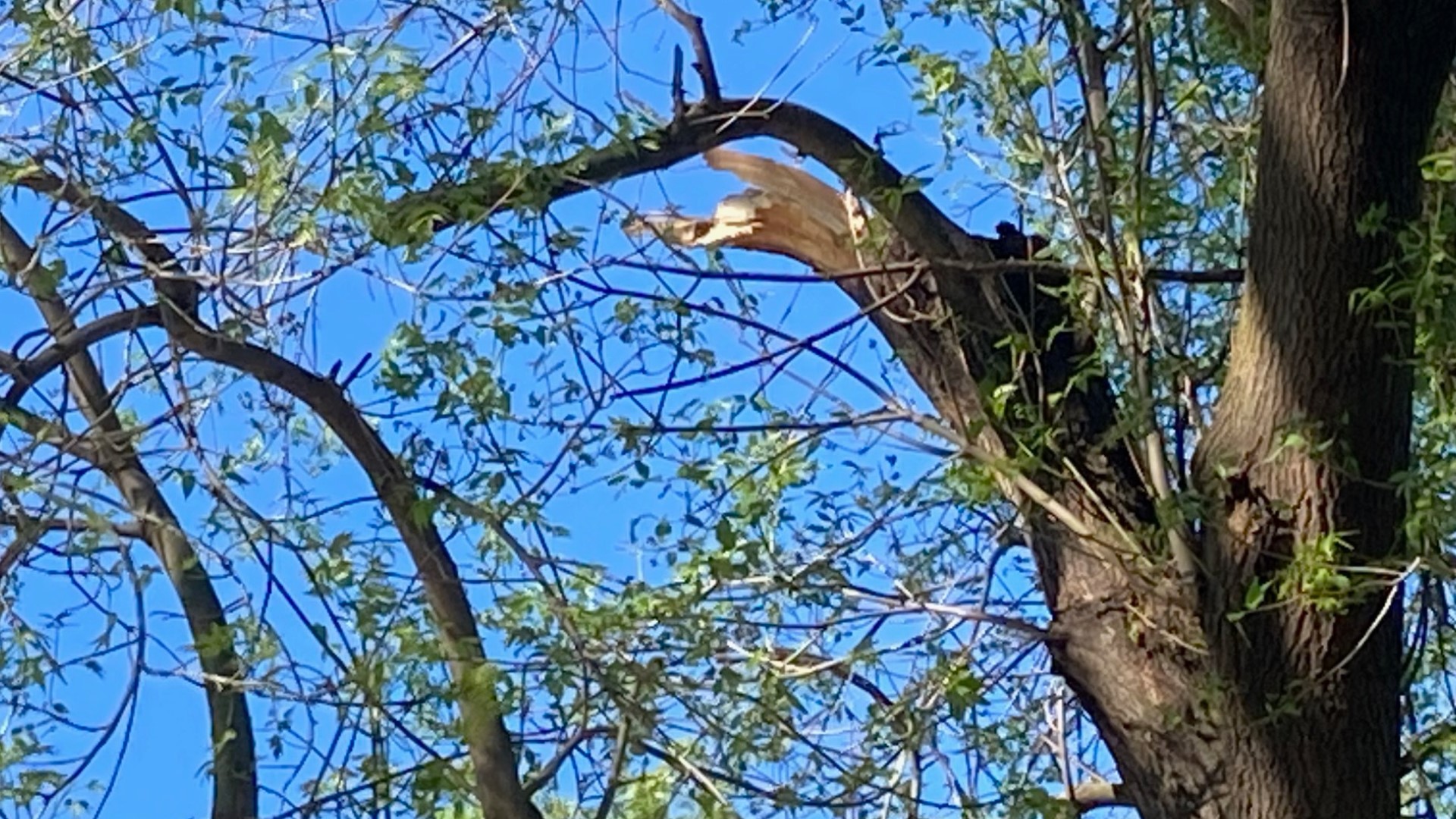 DAVIS, Calif. — A Davis woman has died after being hit by a fallen tree limb in park.

The Davis Police Department issued a statement that read the woman was injured by the falling tree branch in Slide Hill Park at around 10:25 a.m. on Tuesday. The woman was given immediate medical attention and taken to UC Davis Medical Center in Sacramento, where she eventually died.

“The City of Davis extends its deepest sympathies to the surviving family and will work diligently to investigate this tragic accident,” Mayor Gloria Partida said in a statement.

High winds and dry conditions may have contributed to the tree limb snapping, as the Sacramento region has seen a large number of fallen trees and debris in the last few weeks.

The name of the woman has not been released, and the city of Davis says it is investigating the incident with the police department. No other information is available at this time.

Re-opening California all depends on what color each county is in, and change is on the horizon for some counties.