Women say their drinks were drugged at different Davis restaurants 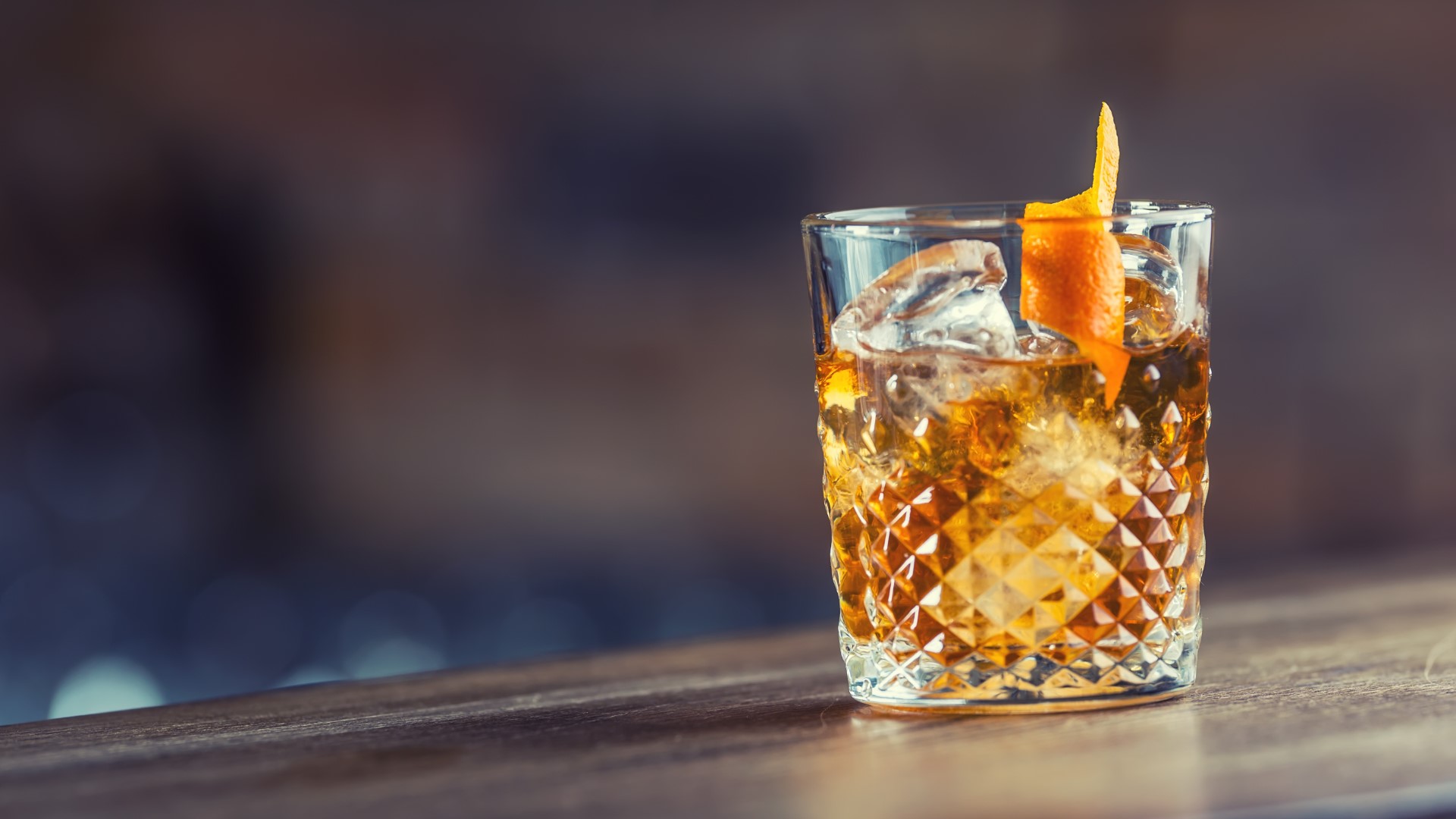 DAVIS, Calif. — Multiple young women claim their drinks were drugged at restaurants in downtown Davis over the course of three weeks, according to police.

Two of the women say they were enjoying drinks at Wunderbar on G Street on May 1 when they started feeling the effects of an unknown drug and blacked out. Their report came less than two weeks after another woman told police that she thought her drink had been drugged at the same restaurant. On May 3, another woman said she felt similar symptoms after having a drink at Bistro 33 on F Street

"As they called date-rape drugs, they're made illicitly in somebody's bathtub or garage," said Lt. Paul Doroshov. "So, who knows what's in it chemically."

All four women say they experienced memory loss and were treated at a local hospital.

"We've heard that this happens in bars, especially in college towns but this is the first kind of string of events where we've actually had legitimate reporting done and medical treatment sought," said Lt. Doroshov.

Davis Police say that while these incidents have similarities, they cannot say they are connected. While the department is investigating, more officers will patrol near downtown bars and restaurants.