The West Plainfield Fire Department and American Medical Response Ambulance found the single-engine airplane upside down on the runway at the Yolo County Airport. 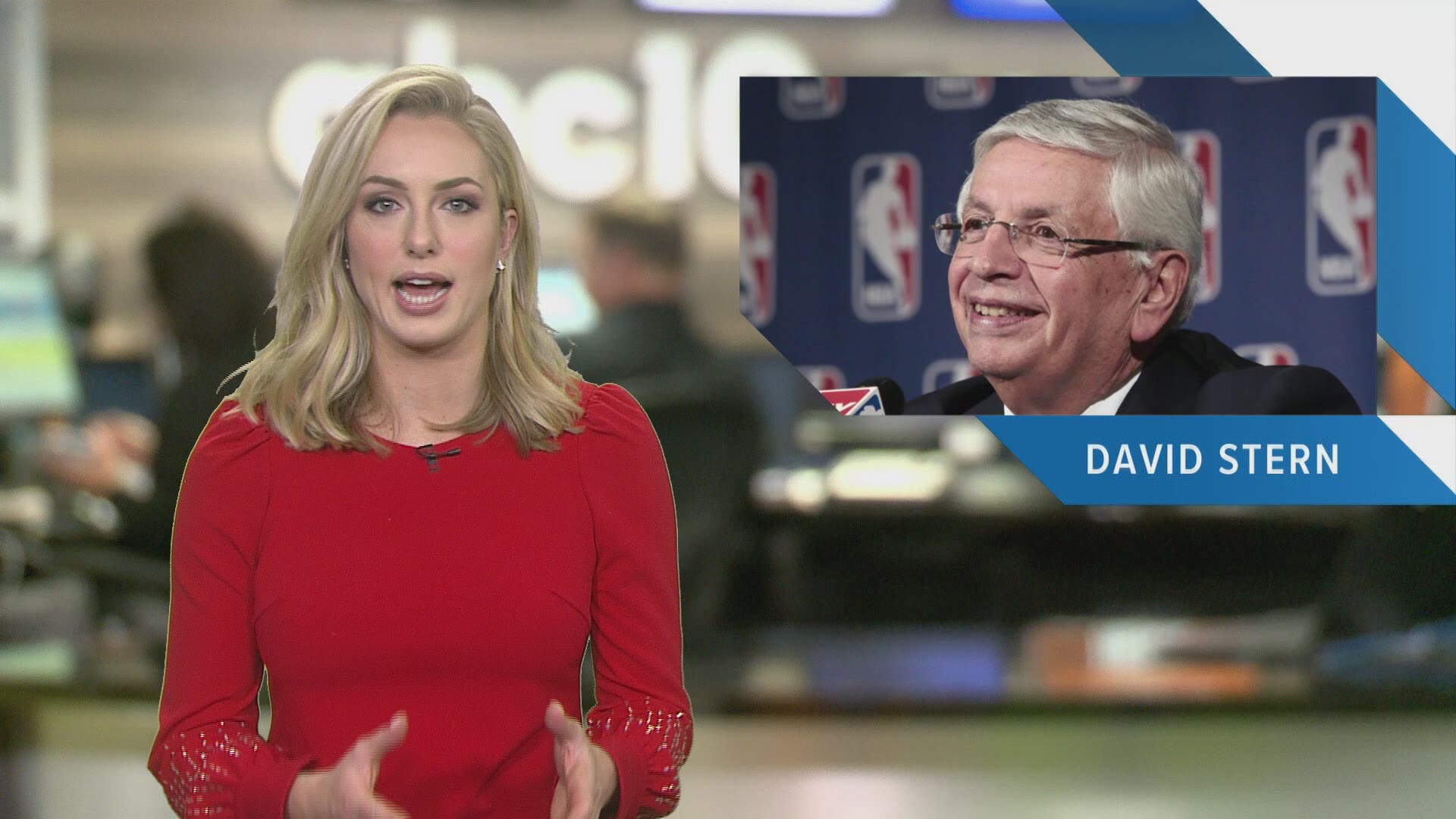 DAVIS, Calif. — A pilot was taken to a local hospital, Wednesday afternoon after a small plane crashed at the Yolo County Airport, west of Davis.

The West Plainfield Fire Department, American Medical Response Ambulance and the Yolo County Sheriff's Office responded the single-engine airplane upside down on the runway after 3:30 p.m, according to a fire department news release.

The pilot was helped out of the aircraft before first responders arrived, according to the release.

The Yolo County Sheriff's Office and Federal Aviation Administration are investigating what caused the plane crash.

According to the Vans website, the plane built out of a kit. "Building an RV requires a modest array of tools and a comfortable space about the size of a two-car garage. It does not require any special skill. Most RVs have been completed by people with no aircraft building background at all," according to a brochure on the Van's website.

In this video from 2016, the Sacramento Kings majority owner and chairman Vivek Ranadive introduces former NBA Commissioner David Stern, honoring him by naming the walkway leading to the brand new downtown arena after him. Stern called the honor "special and meaningful" in his speech, as he reflects on the battle to keep the team in the Capital City.