Disneyland unveils 'A Touch of Disney' experience at California Adventure, opening in March

The special park event looks to bring back some of the magic for visitors, after almost a yearlong shutdown. Tickets go on sale March 4, and cost $75.

ANAHEIM, Calif. — Disneyland officials released details Wednesday of a mini opening of the theme park in Anaheim next month in a limited-capacity ticketed event called "A Touch of Disney."

The theme park, which has been shut down for a year due to the COVID- 19 pandemic, will reopen partially on March 18 through April 5 for the "Touch of Disney" event, which will offer a chance for Disney fans to shop at stores and enjoy eateries around Disneyland, including the California Adventure Park.

Buena Vista Street will be closed to customers on March 15 before it becomes part of Touch of Disney on March 18.

The theme park's Disney characters will also be featured in the event.

A new soundtrack of "re-imagined" Disney songs will also be part of the experience as they're played in the park, officials said.

Disneyland will be open from noon to 8 p.m. Thursdays through Mondays.

Tickets cost $75, which includes parking and other perks for photo opportunities and a dining card worth $25. The tickets can be bought on Disneyland.com and will go on sale March 4. 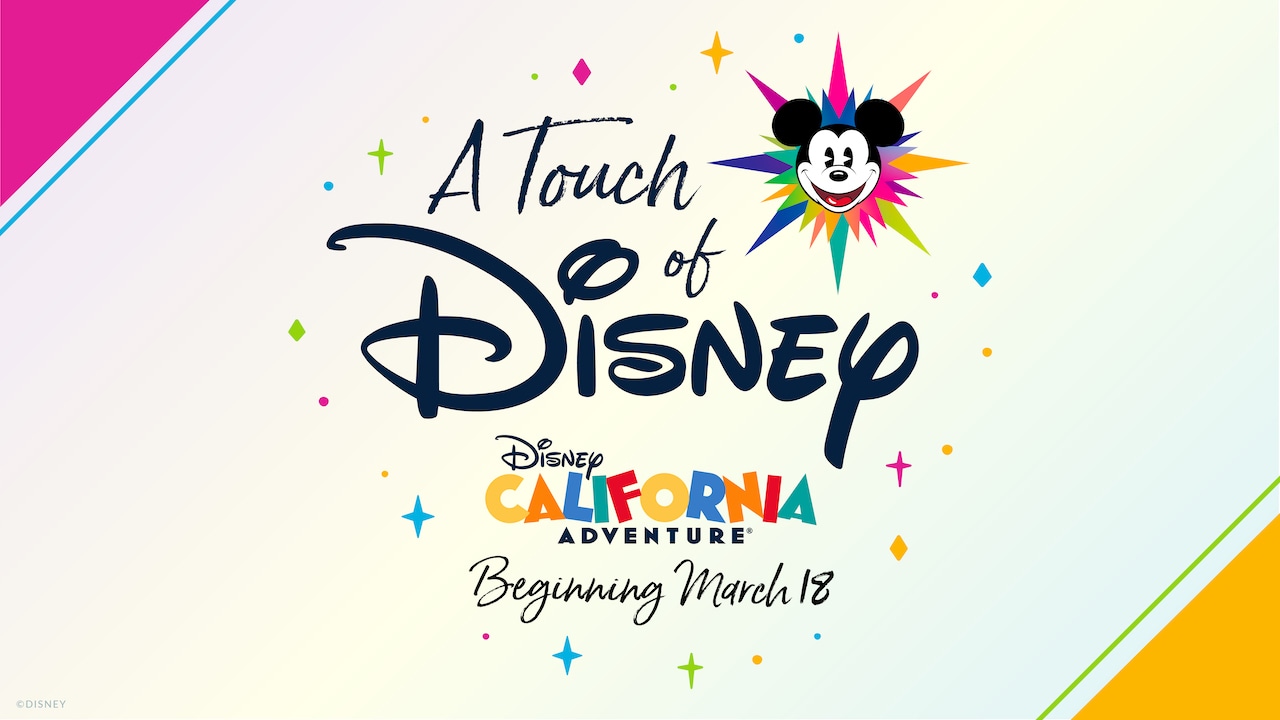