Dogs believed to have mauled Modesto woman to death captured; puppies up for adoption

The six puppies will be available for adoption starting at 9 A.M. Friday! 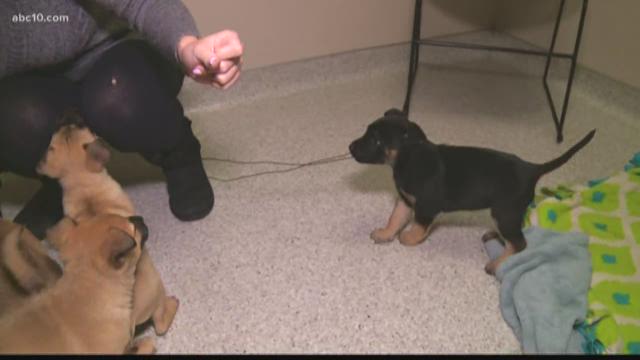 On Thursday morning, police found the body of 56-year-old Deborah Onsurez on a drive-way near Crows Landing Road.

Onsurez had several injuries and died at the scene. Detectives with the Stanislaus County Sheriff's Department believed Onsurez was attacked and killed by stray dogs.

Over the weekend, the Stanislaus Animal Services Agency along with Modesto Animal Control did a sweep and rounded up the dogs. They used surveillance footage from nearby businesses to identify the dogs.

"They were very aggressive here when they were brought in. One was chemically captured...you can tell they've been running as a pack," said Annette Patton, executive director of the Stanislaus Animal Services Agency. "They will be properly euthanized at the legal time frame."

Patton doesn't believe anyone will claim the dogs even if they weren't strays because of the huge liability. They also don't know why the dogs attacked.

"Assuming they were on pack mentality," said Patton. "They need one leader to do what they need to do unfortunately. It's very much a tragedy."

Patton adds that the area near Crows Landing Road has a lot of stray dogs. Some aren't necessarily strays but dogs that run off their owners' properties without a leash.

"Oftentimes we go do sweeps in this area, and catch 30 to 40 dogs in a half day's work," said Patton. "We bring them back to the shelter and the same individuals don't claim their dogs."

Patton said it leads to a vicious circle, despite their efforts to educate the public and free spay & neutering services.

"It's very frustrating to us," said Patton. "It's been ongoing for years."

While rounding up the dogs, Patton said they also found a litter of six puppies that they believe belonged to one of the dogs in the pack.

"That's the happy part of the story," said Patton. "We wanna find homes for the dogs."

The six puppies will be available for adoption starting at 9 A.M. on Friday at the Stanislaus County Animal Shelter. 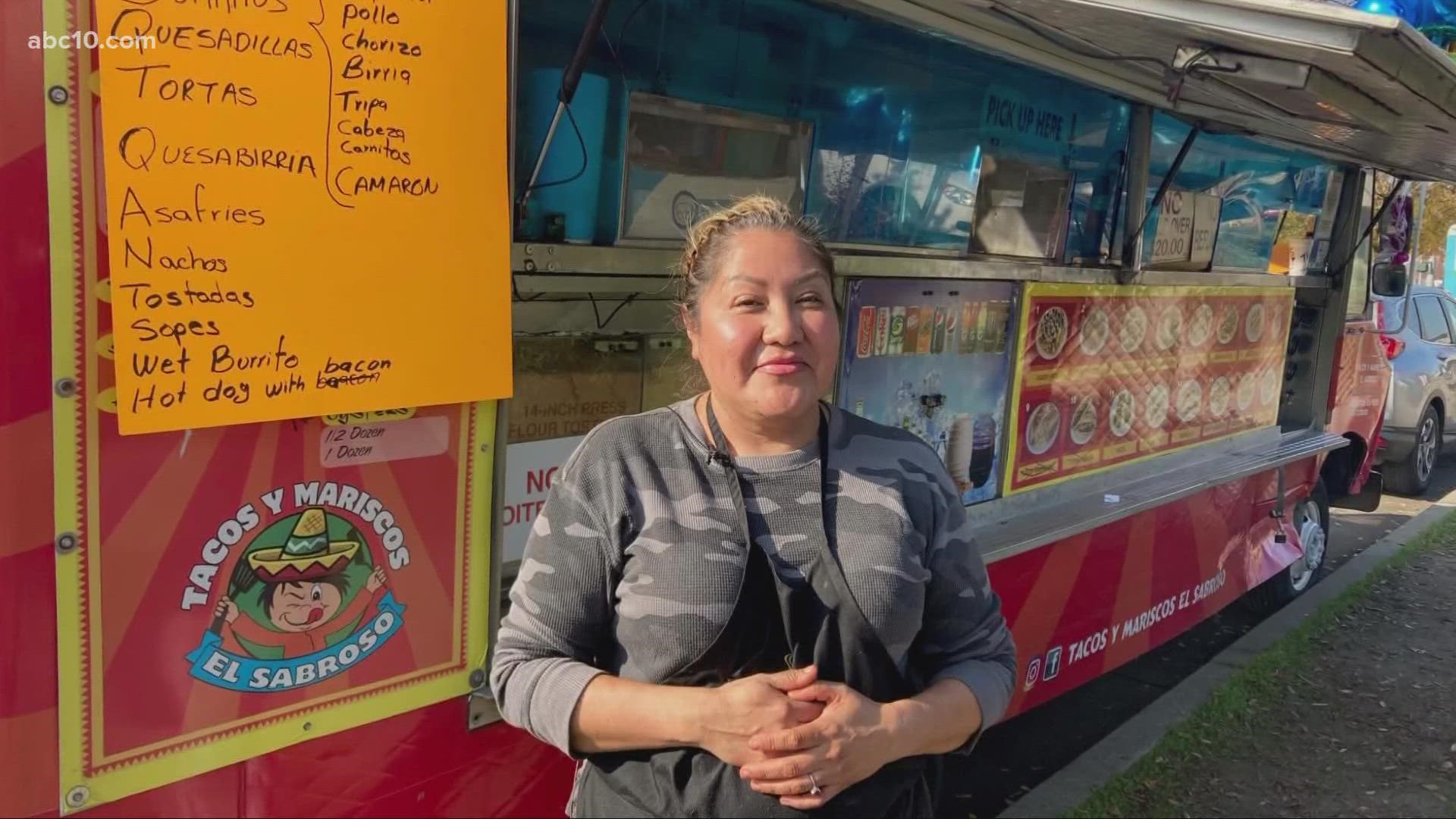