Driverless cars are on the way to Sacramento

Human guides will be assisting them until they know their way around. 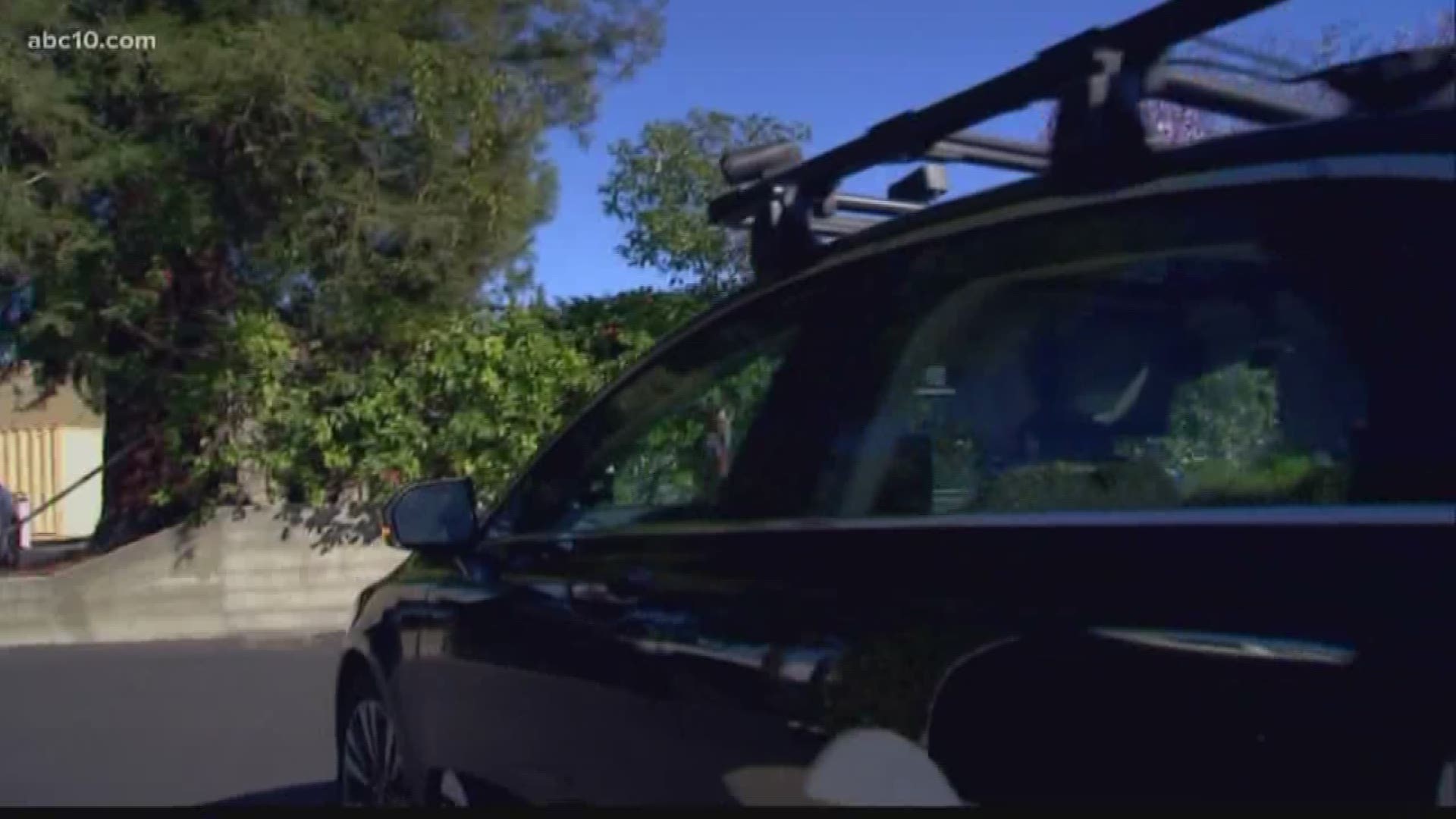 Not to worry – human guides will be assisting them until they know their way around.

The City of Sacramento has signed on with Phantom Auto to help guide the city in the safe operation of autonomous vehicles (a.k.a. driverless cars), according to a news release.

Per California law, autonomous vehicle testing cannot be conducted on public roads without a remote human operator behind the scenes to take control in the event of a safety hazard. Phantom Auto, a Mountain View-based company, will provide this safety technology for the deployment of autonomous vehicles in Sacramento.

But don’t expect to see cars without drivers right away.

The first stage will be to test the reliability of the wireless networks upon which autonomous vehicle technology depends, which will involve cars with human drivers mapping and testing the city’s wireless capacity and coverage at the street level. That stage will start this month and is expected to last six months.

After that, “Phantom Auto will conduct driverless vehicle demonstrations on routes throughout Sacramento” and autonomous vehicle companies will have access to safety technology "to ensure an optimally safe testing environment,” according to the release.

Besides safely ushering in the age of driverless cars in Sacramento, using the city as a testing ground for autonomous vehicles “will ensure our status as a hub for the jobs they create,” Steinberg said in the release.