California DUI convictions can cost you up to $20,000 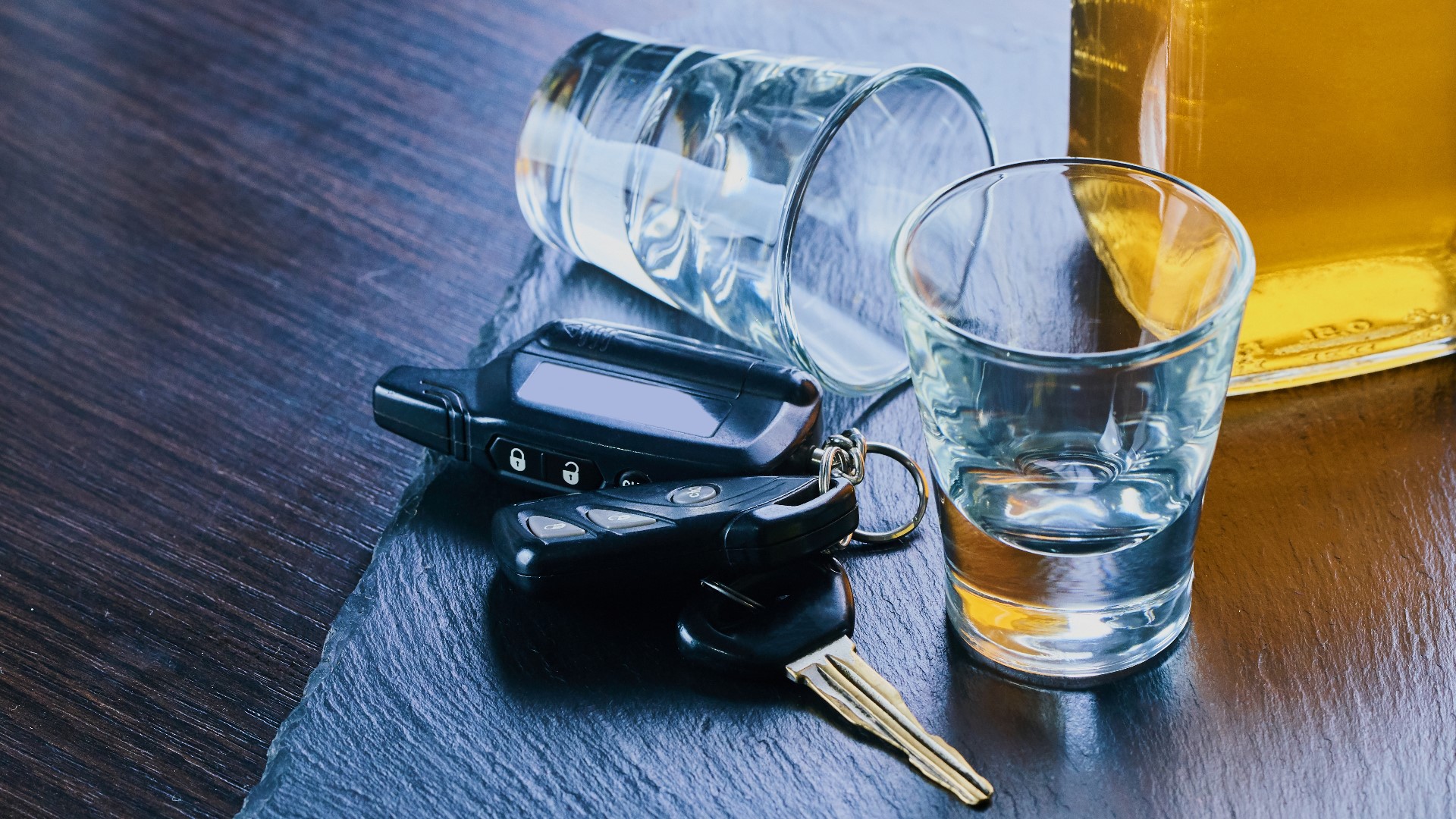 SACRAMENTO, Calif. — New Year’s Eve is one of the most dangerous nights of the year when it comes to driving under the influence, and many people are unaware of just how much a DUI conviction can cost them.

“While under California law it’s legal to have a drink of alcohol and get behind the wheel, on New Year’s Eve, it is especially dangerous,” explained Darren Kavinoky, founding attorney with 1-800-NoCuffs. “It’s one of the worst nights to think about doing that because enforcement is really going to be out there.”

Rhonda Campbell, a victim services specialist with Mothers Against Drunk Driving (MADD), knows the human cost of driving under the influence. She lost her sister to a drunk driver, and she constantly worries about her loved ones.

“It scares me. The thought of them being on the roads and being, basically, a target, because the numbers are so high for that night,” said Campbell.

Cambell said 47% of all traffic deaths on New Year's Eve are likely to be due to a drunk driver.

Still, year after year, drunk drivers continue to get behind the wheel. Even if they don’t hurt anyone, the financial costs can be staggering.

“Many people don’t appreciate just how expensive it is if they get arrested for a DUI,” said Kavinoky.

Kavinoky said the following elements can play a factor in costs:

He says a little forethought now can save you lots in the future.

“Today may be a super-expensive day for ride-sharing,” said Kavinoky. “And, I don’t know if Uber or Lyft have... surge pricing. Whatever it is, it’s a hell of a lot cheaper than hiring a lawyer, and all of the other consequences that are visited upon you if you’re convicted of a DUI.”

RELATED: How to get around Sacramento for free on New Year's Eve