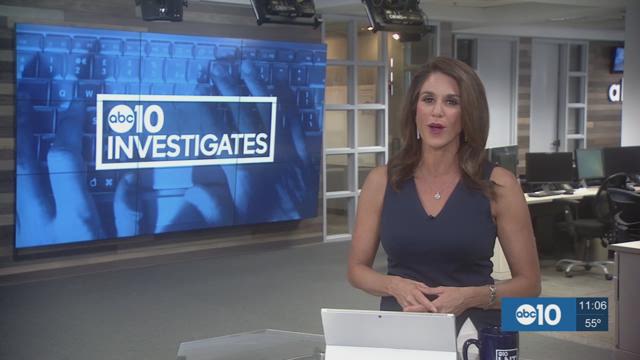 José leans back in his chair, angling his cell phone over his dinner plate to snap a photo of the food in front of him. He's 22, but looks much younger, too young, some would argue, to be thousands of miles from home working a backbreaking job for little more than minimum wage.

But José says he doesn't have a choice. What he's able to make in one hour working the fields here in the states would take him an entire day in Mexico.

Unlike the roughly 1.2 million undocumented farm laborers working in the United States, though, José is here legally as a guest worker under the H2-A visa program.

"A guest worker is just as it sounds: it's someone who comes into a country to work--in agriculture, it's normally for 10 months--and then leaves," said Philip Martin, a professor at U.C. Davis who's been researching farm labor and immigration issues for more than 40 years. "The main idea is, you’re not an immigrant," Martin said. "You’re coming in for a particular time, and to work for a particular employer. And when that’s completed, you leave."

The current H2-A program, enacted in 1986 as part of the Immigration Reform and Control Act, has been helping to offset labor shortages in the agricultural industry for more than 30 years. And while many argue it's necessity to help combat the shrinking number of farm workers, legal advocacy organizations like the Southern Poverty Law Center and Farm Worker Justice have published reports citing rampant human rights violations and cases of abuse within the program.

Despite the dozens of lawsuits against farm owners and labor contractors who've exploited H2-A workers, the program has become bigger than ever.

In 2011, the State of California certified 1,500 H2-A workers. Now, that number has grown to well over 11,000. To discover the reasons behind the increase, and why people like José continue utilizing the program, ABC10 set out to California's fields to answer the question: Are visa holders our guests or "modern day slaves," as one former congressman suggested.